Ayuk Receives Praise for His Chapter on the U.S. and Africa in ‘Billions at Play’

Veld fires an issue of national concern in Zimbabwe. 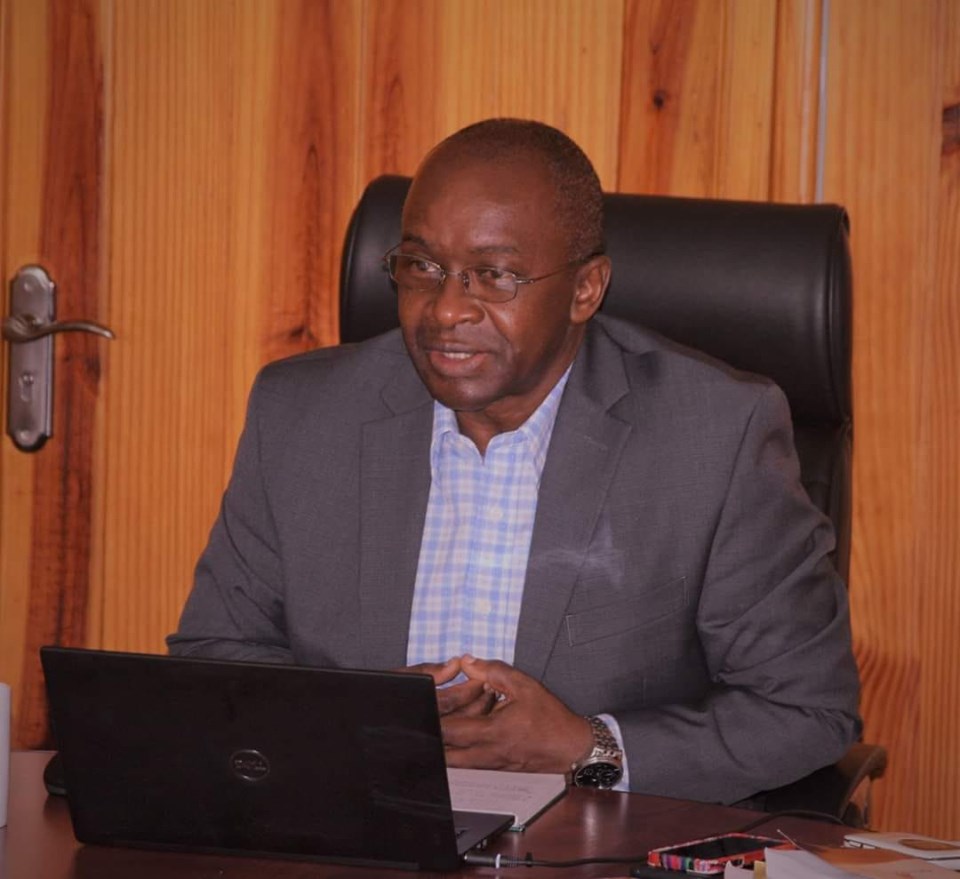