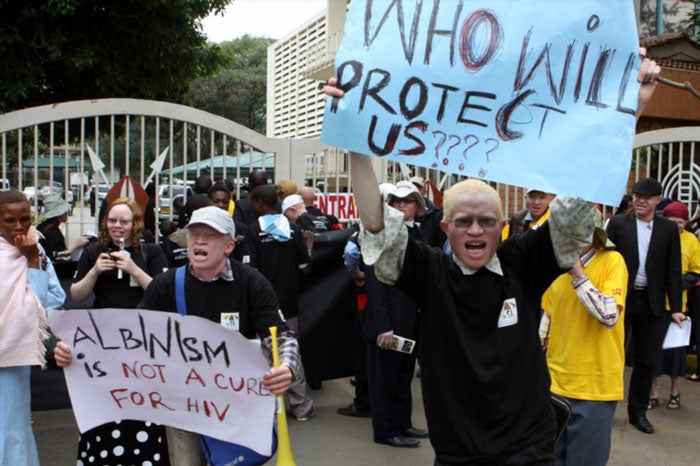 The Southern African Development Community (SADC) have been urged to ramp up efforts to protect the security of persons with albinism, including by tackling widespread impunity, Amnesty International has said today ahead of the 39th SADC Heads of State Summit in Tanzania.

It is reported that approximately 150 persons with albinism have been killed in countries such as Malawi, Tanzania, Mozambique and the Democratic Republic of Congo since 2014 for their body parts. Tanzania has reported the highest number of killings, 76, for the same period.

“SADC leaders must tackle the root causes of these targeted attacks to end the plight of persons with albinism who continue to be terrorized by criminal gangs across the region. As they meet in Tanzania this week, they must turn the tide against these horrendous crimes.”

Hundreds of persons with albinism have experienced attacks, including mutilations, kidnappings and attempted kidnappings in recent years.

The crimes against persons with albinism have taken a transnational form across the SADC region in recent years, with victims lured from countries like Malawi having been found in countries like Mozambique.

Criminal justice failures, such as poor handling of cases and evidence, to resolve cases of crimes against persons with albinism have driven the impunity and persistent crimes against this vulnerable group.

While there have been legal reforms, including changes to the Penal Code and the Anatomy Act to tackle attacks, in countries like Malawi and Tanzania, they are yet to yield positive results as persons with albinism continue to be targeted by criminal gangs.

“It is intolerable that persons with albinism continue to live at the mercy of these criminal gangs. SADC leaders must use this summit to send a clear message that those who perpetrate these attacks will be brought to justice,” said Deprose Muchena.

Amnesty International is calling on SADC leaders to adopt a Regional Action Plan, to ensure a coordinated security response for persons with albinism across southern Africa.

Upsurge in attacks on journalists in Africa: A call for concerted action 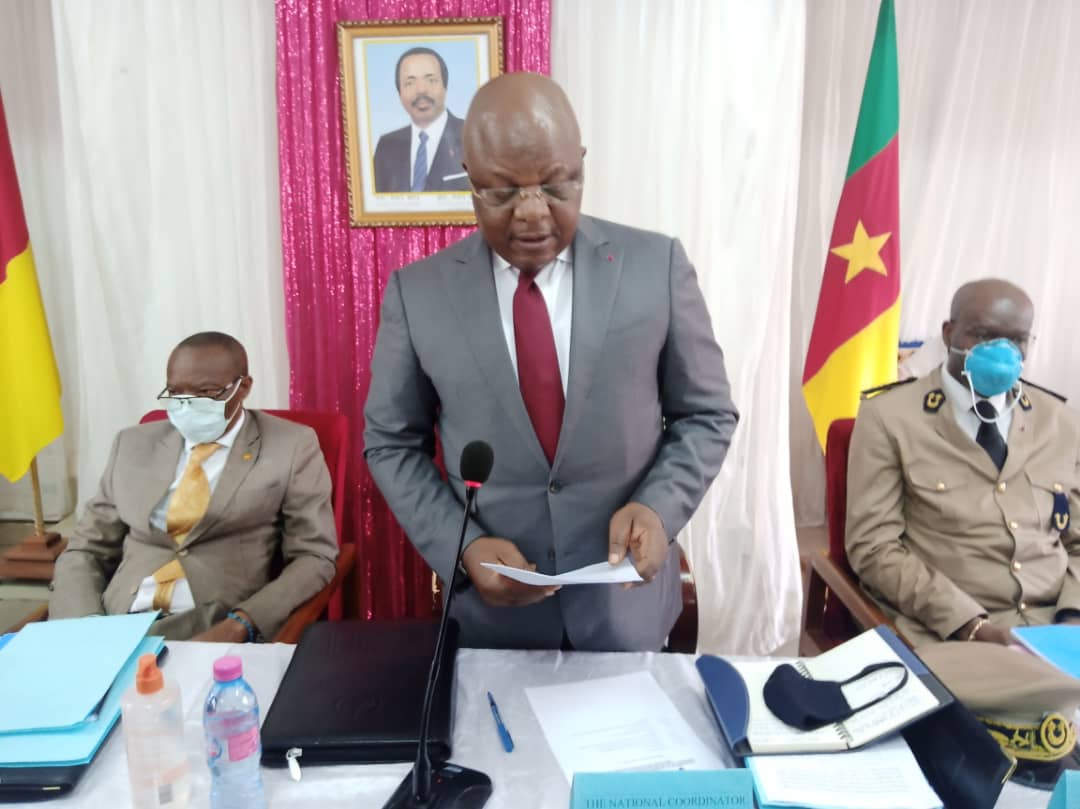 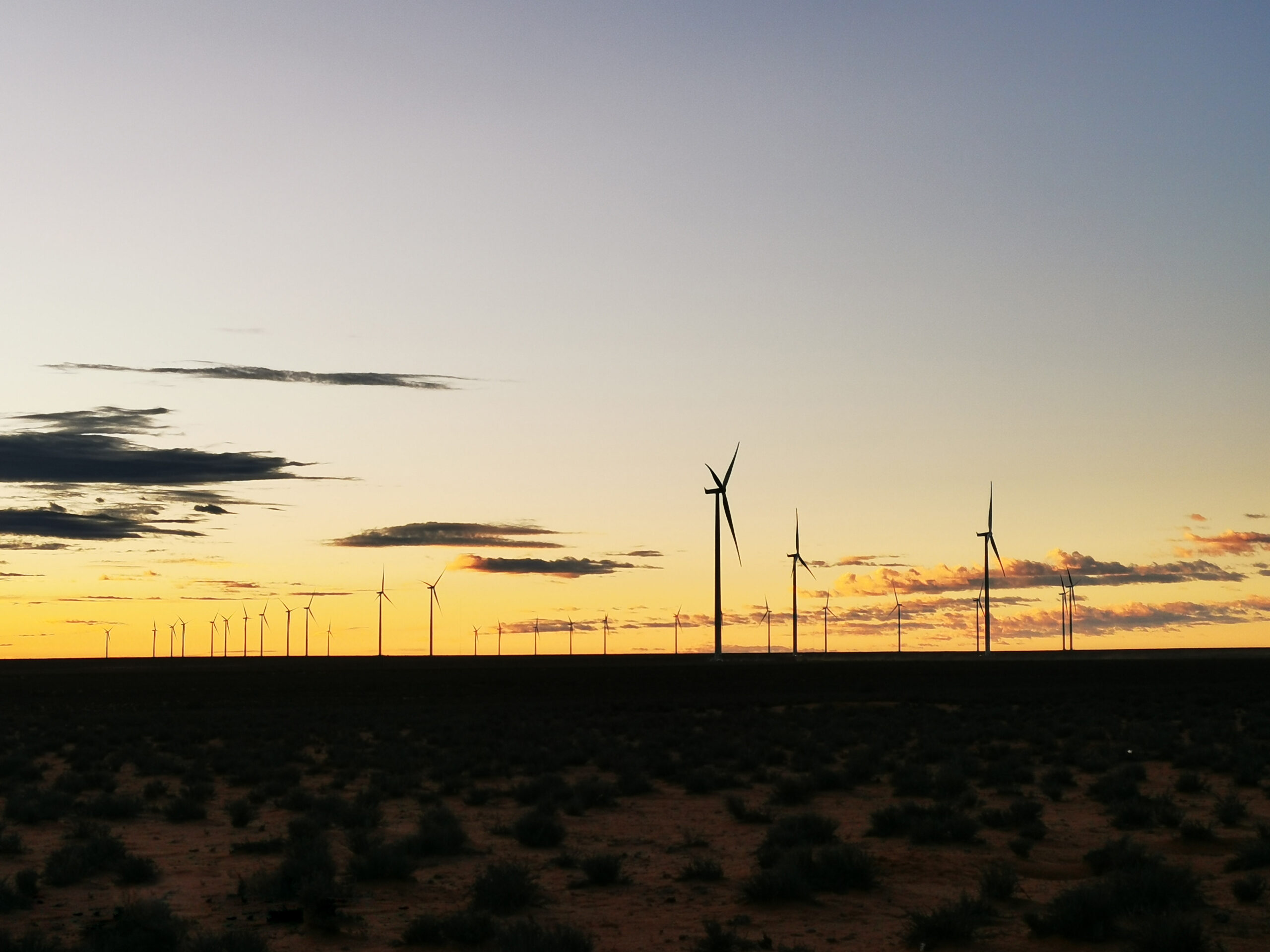