Ghana, like it peers along the Gulf of Guinea is among countries in the western part of Africa. Like Togo, Benin and Nigeria, has been experiencing severe sea erosion problems at various points along – her 580 kilometer coastline. The most severe and internationally known areas are located in the Volta estuary basin, at Keta, Ada and that of Shama.

Largely, the natural landscapes of Ghana’s coastline comprise a series of sandy beaches and also rock outcrops. Erosion of the beach material has occurred at places exposing the rocky substratum. Areas where the rocks are not hard enough experience considerable erosion. Changes in the ecological system, as a result of the coastal erosion, have produced effects which have gravely minimized the effectiveness of the fishing, tourist and other commercial activities according to the Publication of National black of Commence report on Sea Defense and Erosion Projects in Ghana.

The far-reaching erosion along beaches has resulted in the migration of most fishermen from the belt to inlands. As a result, fishing in Ghana currently at most places is faced with great disasters arising from the impact of sea level rise. These occurrences have impacted greatly on the economy of the communities whose livelihood is very much dependent on fishing.

The consequence of the environmental changes as a result of climate change is the frequent inundation of settlements onshore, leading to destruction of buildings and property and even human lives. A typical example in this July’s incidence at Anlo Beach a fishing and a settler community located at the estuary of the Pra River- the largest of the three principal rivers in Ghana. The Centre for Coastal Management, Department of Fisheries and Aquatic Sciences, University of Cape Coast in the Central Region, Ghana predicts after accessing the level of havoc racked by climate change says the community will be no more in the next 12 months due to the extreme sea rise level impact.  According to Professor John Blay, the leader of the research team and a retired Professor of Zoology with specialization in marine and aquaculture, University of Cape Coast, the community must be relocated to safer place for the security of the people and Government must erect a defence wall to protect the remaining land cover. ‘’ Climate impacts on coastal Ghana, is largely due to changes in the environment. I partially blame sand winning and other ecological destructive activities’’. He however warned other communities along the beaches of coastal Ghana to be wary of them.

The community, made up of fisher folks, used to be one of the preferred destinations for tourists in 90s in the region due to its large stretch of beautiful sandy beach with a natural environment. The settler fishing community north-west of Shama, the district capital is just 5 minutes away from the forth Sabastian, one of the forts used by the colonial master during slave trade era. The community of over 3,000 fisher folk has been heavily exposed to sea level rise, which had swallowed more than half of their asserts and continue to wreak havoc on them due to worsening climatic conditions coupled with uncontrolled human activities. The Annual phenomenon which usually happened in the country’s raining season saw this year’s impact as the worst in the history. In the past eight years Houses, fishing gears, economic trees and other personal belongings and properties including their working capitals are lost to the sea since the disaster normally happens in the night and early dawn. According some affected persons who spoke to Jessica Ahedor after this July incident, they acknowledged this year’s disaster is yet another worse one, they lost everything including their working capital. ‘’ I will say this year’s Disaster is the worst I couldn’t pick anything from my room I was so lucky I heard the sound from the building at the time it was collapsing so I quickly picked by twins and run out before it fell down’’. Rose Agbenyo narrates.

Many are of the view that a relocation strategy as the ultimate solution under the climate change adaptation and mitigation programme but that is yet to be a reality. The Chief Linguist to the Anlo Beach community chief, Kennedy Attipoe, says, “Relocation is key but there is the need for state intervention in the area of infrastructure which could be paid for by the people”.  Even though the Central Government for 2018 – 202 – Ministry of Finance Ghana.  Budget statement has earmarked some allocations for sea defence projects in the region that may not cover this community which has been hardly hit by tidal wave this year. According to the Assemblyman all efforts to reach authorities for a relation plan for the community has proven abortive. 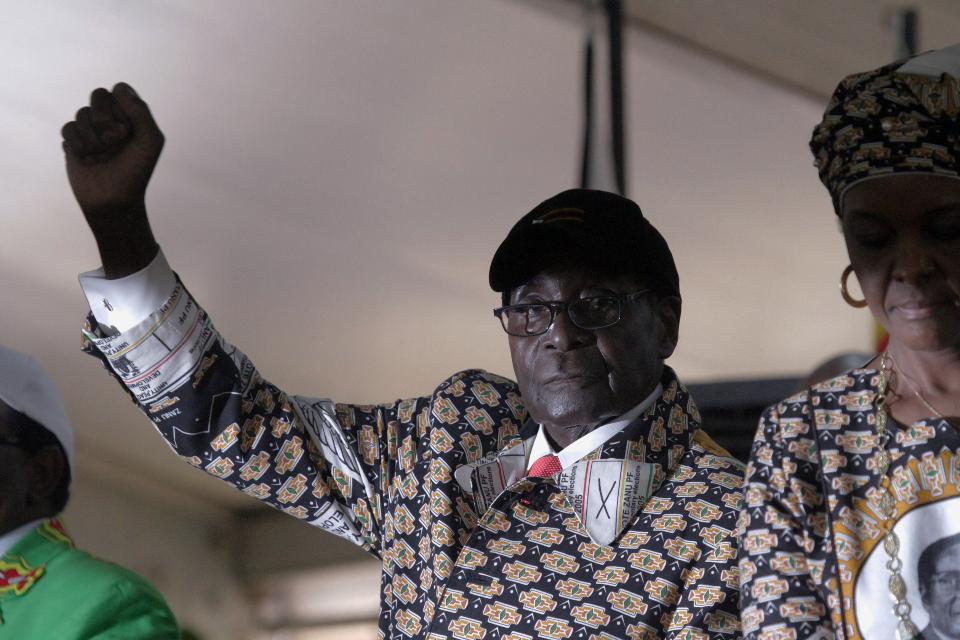