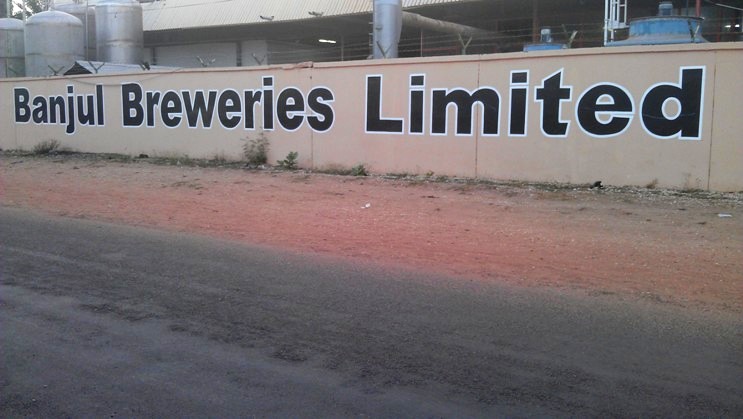 The management of Banjul Breweries Company Limited has welcomed the tax reverse with relief following months of demand to cut it down.

On Monday, the National Assembly unanimously reversed the 75 percent excise tax levied on the Company to 35 percent.

The reverse has brought a bit of relief among the management and staff of the sole beverage Company in the country but they say their demand was to reverse it to at least 20 or 15 percent.

Last December,   the Gambia government increased excise tax on alcohol from 15 to 75 percent which led to the laying off 18 staff of the beverage Company.

Speaking to the country commercial sales director, Bori Darboe said: “the 75 percent had definitely affected our operations having to reverse it down is something welcomed by us. Although is not the best that we are expecting but is better to take what you are giving.”

According to him, their wish was to recover the 15 percent which couldn’t be archived that by said “we are appreciative of what is giving to us.”

“It was our wish to have 15 percent or 20 but where we are not able to get that we take what is giving.

We know on the investment term 35 is still on the high side because this still exclude the VAT if you apply the VAT…so VAT will still be applied that’s  mean 15  plus 35 is 50,” he said.

He added: “it is our hope that after suffering from the effect of 75 since January to date we had hope we would have a better deal but we couldn’t get that

The Company contributes at least more than a percent to the economy growth of the country, employing over 100 staff.

Cancer at it again in Kenya 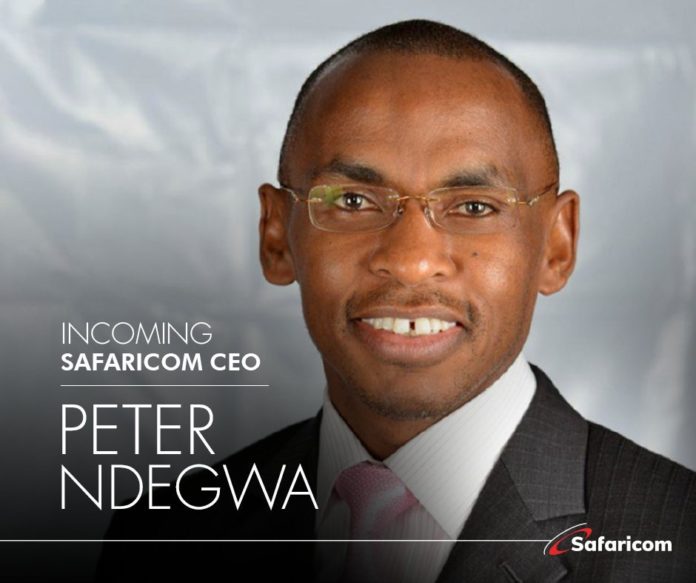 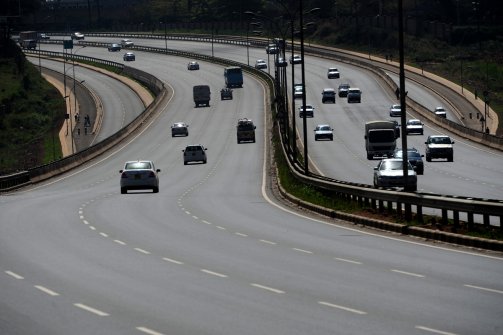