Cameroonian journalist Amos Fofung was nominated for our Newcomer of the Year award during Free Press Live 2018. News which only reached him months after because he was in the midst of fleeing Cameroon for his own safety. Now, almost a year later he lives in the United States and shares with us his story and ideas on press freedom in Cameroon and the rest of the world.

Amos started his career as a journalist during his second year University in 2014. “I have always been fascinated with journalism because journalists don’t just tell stories, they actually make a difference and have a positive impact by telling these stories.” However practicing a passion for journalism and investigative reporting is far from easy in a country like Cameroon where there are many restrictions and threats to journalists. Amos confirms: “In my country it is common for journalists to deal with threats, intimidation and aggression on a daily basis, I actually consider that as normal here. So I definitely knew what I was getting myself in to but it didn’t scare me away at the time. If you know that what you are fighting for, it is worth it.”

On February 9, 2017 the situation took a more serious turn when Amos was called down by the police to make a statement together with two other journalists. They were told they could go home after the statements but once they arrived to the station the story changed, “the police just arrested us without any official complaint or explanation” Amos explains. The next day he and the other two journalists were moved to the political capital of Cameroon Yaoundé where they would stay in a high security prison for 6 months. Amos is convinced that his extensive reporting on the Anglophone crisis, which has seen an escalation of violence in the past year, was the reason behind his arrest. “I was kept in prison for 6 months and one day they just let me go like that. No charges, nothing, only a warning to stop my reporting on the Anglophone crisis.”

Unfortunately, Amos’ story is one of many that reflect the decrease of press freedom in Cameroon. According to a report released by Committee to Protect Journalists (CPJ) the Cameroonian government uses an ‘anti-terror’ law installed in 2014 to constantly harass, intimidate and silence the media. If as a journalist you are charged under the 2014 ‘anti-terror’ law you can face up to 10 years or more in prison. “A colleague journalist Thomas Awah was sentenced to 11 years in prison under this law. And unfortunately there are many more who have been arrested, released, threatened and intimidated since” Amos confirms.

In Cameroon threats to journalists often come but are not limited to the government. Amos believes the problem is that journalists are viewed as anti-government and spreader of fake news instead of a source of unbiased information. But an overall change in attitude towards journalists will only happen if the government leads the way. “In order for journalism to thrive the government needs to openly protect and respect it’s independent media.” Amos explains. “A good example of this we can even see in a developed country like the United States of America, where an executive openly attacked the media creating an environment where people will go as far as creating a bomb scare to media offices.” Journalists are not enemies of the government they are agents of development and “my hope is that one day journalists everywhere will be given the respect and place they deserve in society” Amos concludes. 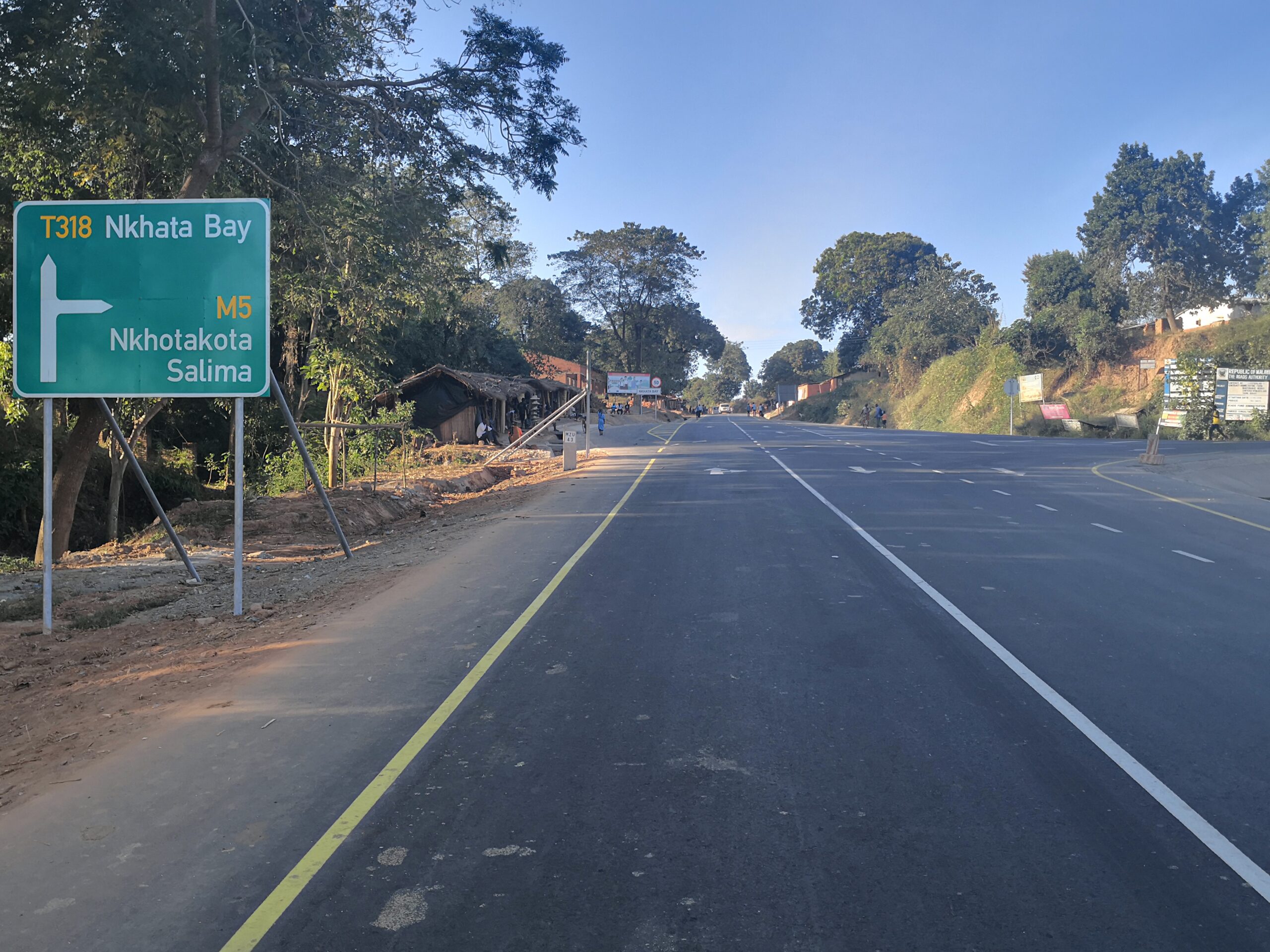