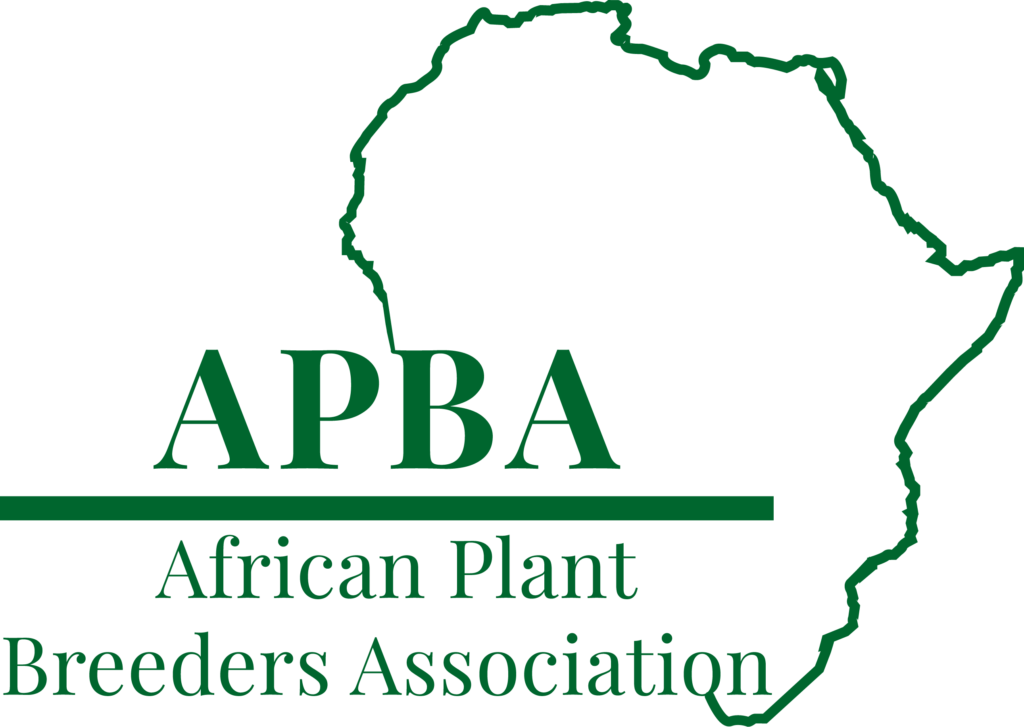 The Zimbabwe Plant Breeders Association (ZPBA) is set to facilitate the launch of the African Association of Plant Breeders on 23 to 25 October, 2019 in Ghana, according to Dean Muungani, ZPBA President at the recent ZPBA annual event held in Mazowe, Zimbabwe under  the theme: ‘Unpacking Better Seeds for Sustainable Development.’

However, Muungani lamented over the low uptake after a call was made for abstracts to be submitted for the scheduled launch event. He said that only one applicant had made a submission and encouraged members of the association to make submissions.

The ZPBA is also planning to host its elective congress scheduled for January 2020.According to Muungani, it will also be an opportunity for new office bearers to be elected into office to champion to association to go forward.

The ZPBA is a registered trust, membership based, non-political and not-for-profit professional association of Zimbabweans based locally or abroad active or interested in plant breeding and related fields launched on the 26th of January, 2016 with funding from the Food and Agriculture Organisation (FAO).

The main objectives of the association include promoting scientific plant breeding  and related research through discussion and communication, influencing  plant breeding training and education and contributing to continuing professional development of members so that they are technically up-to-date and remain relevant for their current and future employers both locally  and in the global village, promoting high standards of professional ethics among its members, representation of members’ interest and promoting interaction with the view to advancing the science and business of plant breeding.

Since its  inception the ZPBA has organised a number of seminars and workshops which include a seminar focussing on Genetically Modified Crops, ZPBA first anniversary event with Climate change themed presentations from various presenters. Facilitators were drawn from the Ministry of Environment, Water & Climate (MoEWC), FAO, CIMMYT, OXFAM, Seed Services, the Prof. Pangirayi Tongoona Symposium themed ‘From Art to Science in the Crop Seed Sector’ with several presentations from CIMMYT, Tobacco Research Board (TRB), and several ex Prof Tongoona students, the Demand-led Plant Breeding approaches training workshop at ACCI-UKZN made possible with external sponsorship, breeders Course on preparing and presenting variety release and supporting documents in Zimbabwe funded from member subscriptions  and the seminar on molecular breeding of soya-bean by Prof Kristin Bilyeu of USDA/ARS at the University of Zimbabwe  department  of Crop Science in  Harare, a seminar titled in search of excellence in agriculture research management in Africa by Professor Paramu Mafongoya of UKZN at the  University of Zimbabwe department  of Crop Science in Harare, breeders’ course on generation, analysis and interpretation of experimental and genetic designs applied to plant breeding, facilitated by Dr. Juan Burgueno and Dr. Fernando Toledo in Harare, seminar presentations by three UK visiting scientists- Professor Liz Baggs of University of Edinburgh, Dr Eric Paterson of the James Hutton Institute and Dr Lumbani Mwafulirwa of University of Edinburgh.

According to Muugani, the ZPBA is currently planning two events before the end of the year on the promotion of liming of soils, earmarked for some time in August/ September in Mhondoro.

“We are now moving from seminars and workshops to projects in the field. We hope more field projects will be implemented in future,” Muungani said.

The other event will involve a training course on variety screening and breeding for resistance to fall armyworm (FAW), which will include a field visit to Muzarabani.

“The meeting which has largely been oversubscribed, is unique in that it brings a lot of diversity in terms of content, as past events were largely dominated by maize presentations, in terms of the breadth of institutions represented such as research, academia, farmers unions and   seed houses and the diversity of participants. This reflects growth on the part of the association”. 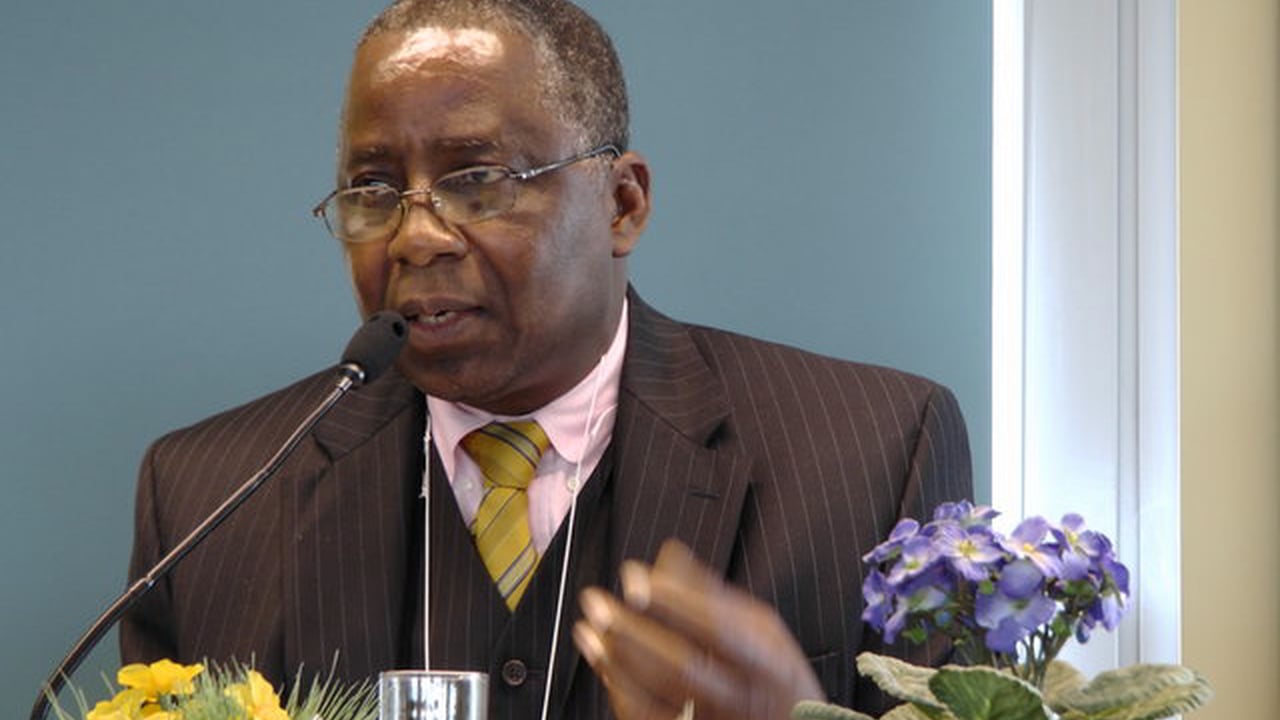 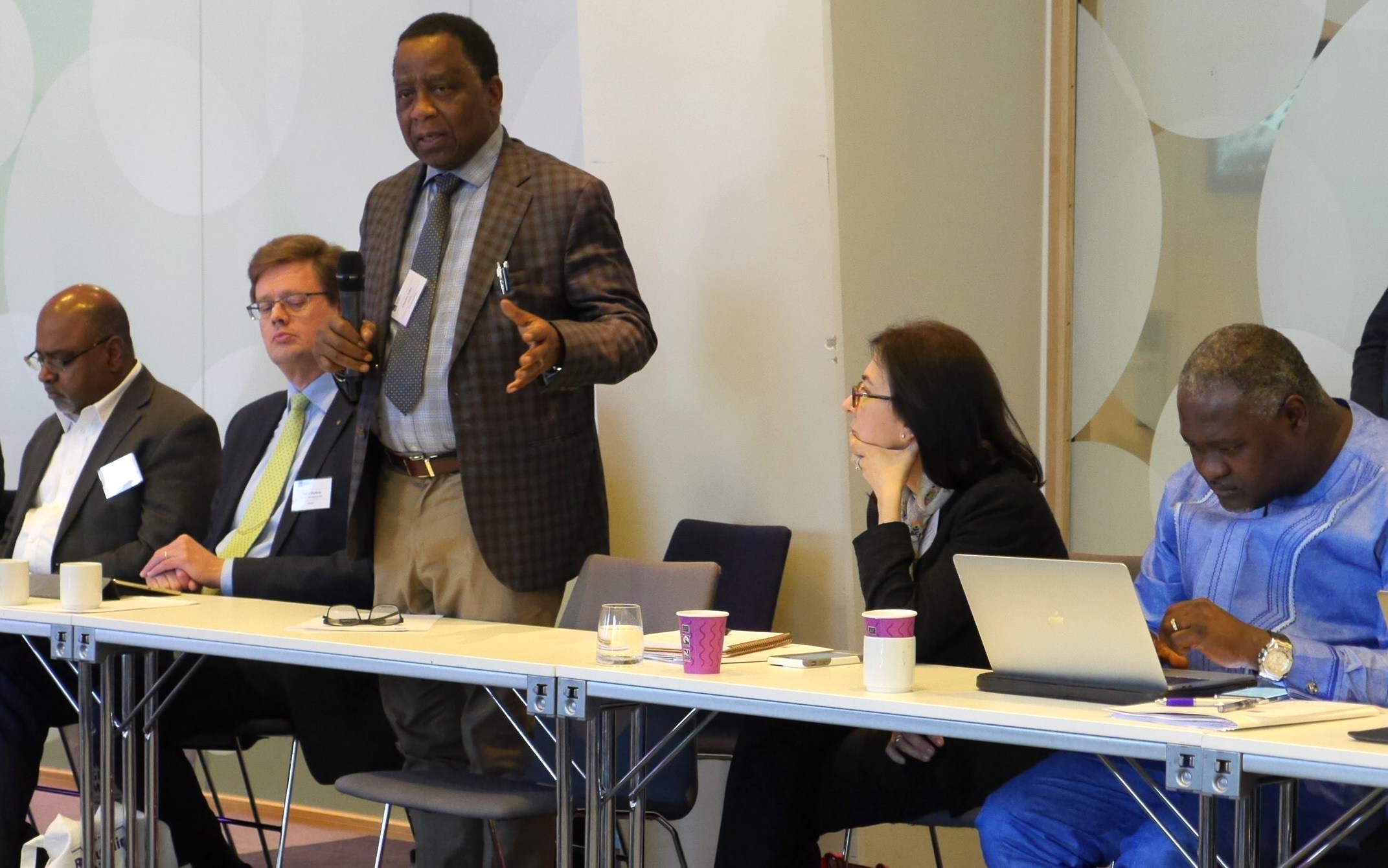 Cameroon: Serious Fair Trial Violations In Such A Rushed Process- ICC’s Charles Taku on Life Sentence for Ayuk Tabe & Others