A delegation from the United States congress has reiterated dialogue without any preconditions as a means to put an end to the ongoing armed conflict that has now claimed over two thousand lives displacing even more from the crisis-thorn North West and South West regions.

Addressing the delegation in an audience Tuesday, the Minister Delegate at the Presidency in charge of Defence, Joseph Beti Asomo, highlighted some of the security challenges Cameroon is currently facing, including cross border crime, maritime piracy, poaching, organized crime and terrorism. Citing the example of the recent Boko Haram attack in Darak, the Minister Delegate said these challenges the nation is facing have had several negative consequences.

The defence and security forces as well as the Multinational Joint Task Force of the Lake Chad Basin, he said, are however doing their best to bring back peace and stability in the affected regions.

With regards to the ongoing armed conflict in the North West and South West regions, Minister Joseph Beti Assomo stated that the information presented to the US congress by instigators of the crisis was imbalanced.

“The information brought to your attention by the instigators of this crisis is simply biased. The real criminals and terrorists are those who kill people, kidnap them, demand ransom, prevent children from going to school and burn down villages, hospitals and patients,” he said.

These persons whose names appear on the lists forwarded to the US government, he added, “raise funds in Western countries to finance the war in Cameroon”.

The US delegation was later presented a video which the Minister Delegate said depicts the “reality on the ground”.

Talking at the end of the encounter, the head of the United States delegation, Honorable Karen Bass said the US congress has taken the stance of peace and dialogue.

“What you can expect from the US congress is a real call for a dialogue, for peace, for all the parties to come together without preconditions,” she said.

She also reiterated her nation’s commitment in helping Cameroon fight terrorism in the Northern regions of the country.

“The United States support for Cameroon’s effort to address Boko Haram is going to continue. That is a partnership that we have experienced, an example of many. We want to make sure that continues,” she assured.

The US congress delegation’s exchange with the defence ministry officials, it should be said, was one of the several audiences granted the visitors by top regime officials, including Prime Minister Joseph Dion Ngute. 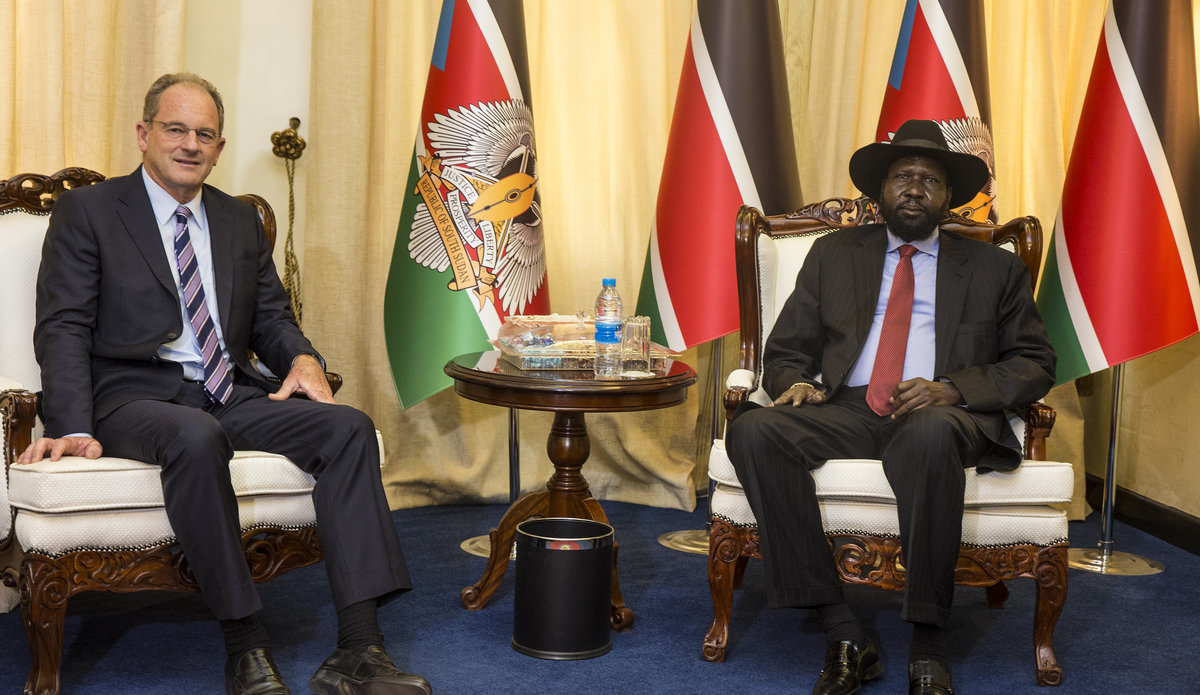 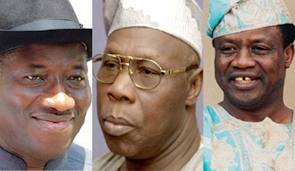