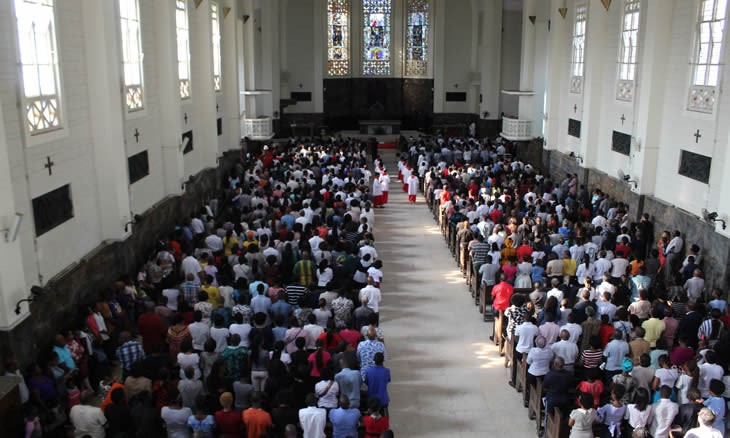 A US government report into religious freedom in Mozambique has highlighted media and NGO claims of the Mozambique government’s heavy-handed response to the Cabo Delgado insurgency, which has contributed to a ꞌꞌgrowing cycle of grievance and revengeꞌꞌ between militant Islamists and security forces.

northern Cabo Delgado Province. The group, which claimed ties to the al-Shabaab

terrorist group and was characterized by the government and the media as jihadist,

version of Islam. The attacks, which began in October 2017, included killings of

In response to the attacks, government officials stated they arrested more than 280

attackers, whom they termed suspected jihadists, and at year’s end were

prosecuting 189 of those individuals, including 152 Mozambicans, 26 Tanzanians,

The US International Religious Freedom Report – Mozambique 2018 says the government is reported to have ꞌꞌarbitrarily detained men, women, and children based on appearing to be Muslimꞌꞌ charging them with crimes including first degree murder, use of banned weapons, membership in a criminal association, and instigating collective disobedience against public order.

The government, the report adds, continued to state publicly that ꞌꞌsecurity forces had the situation under controlꞌꞌ, despite the persistence of the attacks and killings.

In light of the violence, the US Ambassador has engaged Mozambican President Filipe Nyusi and the minister of justice on the continued importance of religious tolerance to promote peace and security, the report said.

Others informations point that Mozambique has authorised US intelligence services to spy on Maputo’s mosques, in search of intel on how the northern insurgency is being financed, according to Carta de Moçambique — who say that the quid pro quo is that the US has agreed not to contest Manuel Chang’s extradition to Mozambique, citing an anonymous US intelligence source.