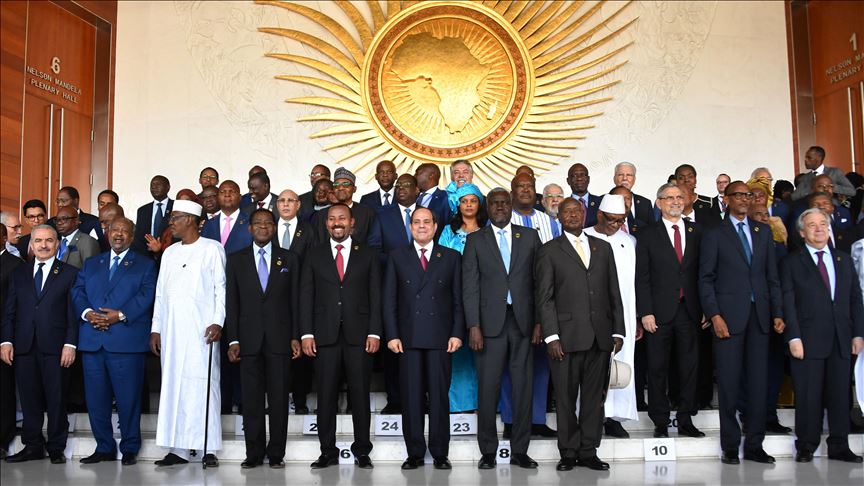 Coronavirus – Somalia: Testing for COVID-19 will be done at the Ministry of Health – Somalia National Public Health Research Laboratory (NPHRL)