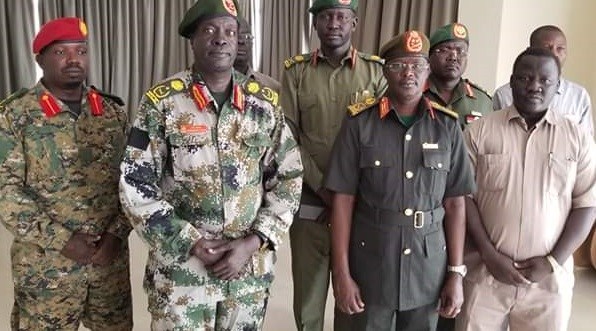 Juba – the South Sudan’s Joint Defense Board (JDB) has instructed all faction troops to report to their assigned cantonment sites and barracks for possible integration by July 31st, in bid to end  years of brutal conflict in the horn of Africa.

The directive is contained in a letter addressed to sector and division cadres of the government SSPDF, the SPLA-IO and forces of the South Sudan Opposition Alliances.

The decision was reached at the 8th meeting of the Joint Defense Board held in Juba last week.

The letter signed by JDB chairperson, Gen. Gabriel Jok Riak; Co-chairs, Lt Gen. Yiey Dak Wei of the SPLA-IO and the SSOA Gen. Salam Alhaj Babala, stated that all movement must start immediately. The decision was reached at the 8th meeting of the Joint Defense Board held in Juba last week.

It covers the military, police, national security and other organized forces of government, the SPLA-IO and the opposition alliance.

The JDB gave government and opposition forces till the July 31st to assemble at verified barracks and cantonment sites ahead of training and possible integration.

The SSPDF stated that it ordered its soldiers to go to barracks so that the integration process should be executed in accordance with the revitalized peace deal.

The SSPDF spokesperson Major Gen. Lul Ruai says food has been prepositioned and the troops are assembling at more than 20 barracks across the country.

Major Gen. Lul is confident and optimistic that the army will complete the process within the one-week deadline and further warns that any soldier who deliberately defies the marching orders will face disciplinary action.

Meanwhile, the government says it has remitted $5 million into the account of the Joint Defense Board (JDB); to expedite the implementation of security arrangements as enshrined in the revitalized peace agreement. The amount is meant to facilitate the cantonment of forces, especially training of soldiers.

The training, according to the peace deal, shall be conducted by the Joint Transitional Security Committee or JTSC.

In May, the government pledged 100 million dollars to support the peace process and allocate the required funds for the successful implementation of the pre-transitional tasks.

“We provided the JDB $5 million for operationalization of the cantonment, and as we understand the JDB and the leadership has confirmed that 30th [July] to be the D-Day for movement of forces,” Dr. Martin Elia Lomuro, Secretary of the National Pre-Transitional Committee (NPTC), said quoted by local radio in Juba.

Dr. Elia also noted that the amount of money given of course is not enough for the operations of the cantonment and for training, but the money given is part of the $100 million dollars that has been pledged by the government.

Dr. Elia further said the money was remitted to the JDB account earlier this week, adding that the government will use oil and non-oil revenues to fund the peace process.

The JDB is formed at the level of chiefs of staff and directors’ general of organized forces. The body is tasked with command and control over all forces during the pre-transitional period.

The country two years after independence plunged into civil war that has killed nearly 400,000 people and uprooted four million people from their homes and it was until late 2018 that great level of peace was achieved following a ceasefire and peace deal signed in September 2018 by President Kiir and key opposition groups, including Dr. Machar.

The plans to form a power-sharing in May, this year were delayed after there was no funding to disarm, establish cantonments, rehabilitate and integrate militias and rebels across the country to November 12, this year. 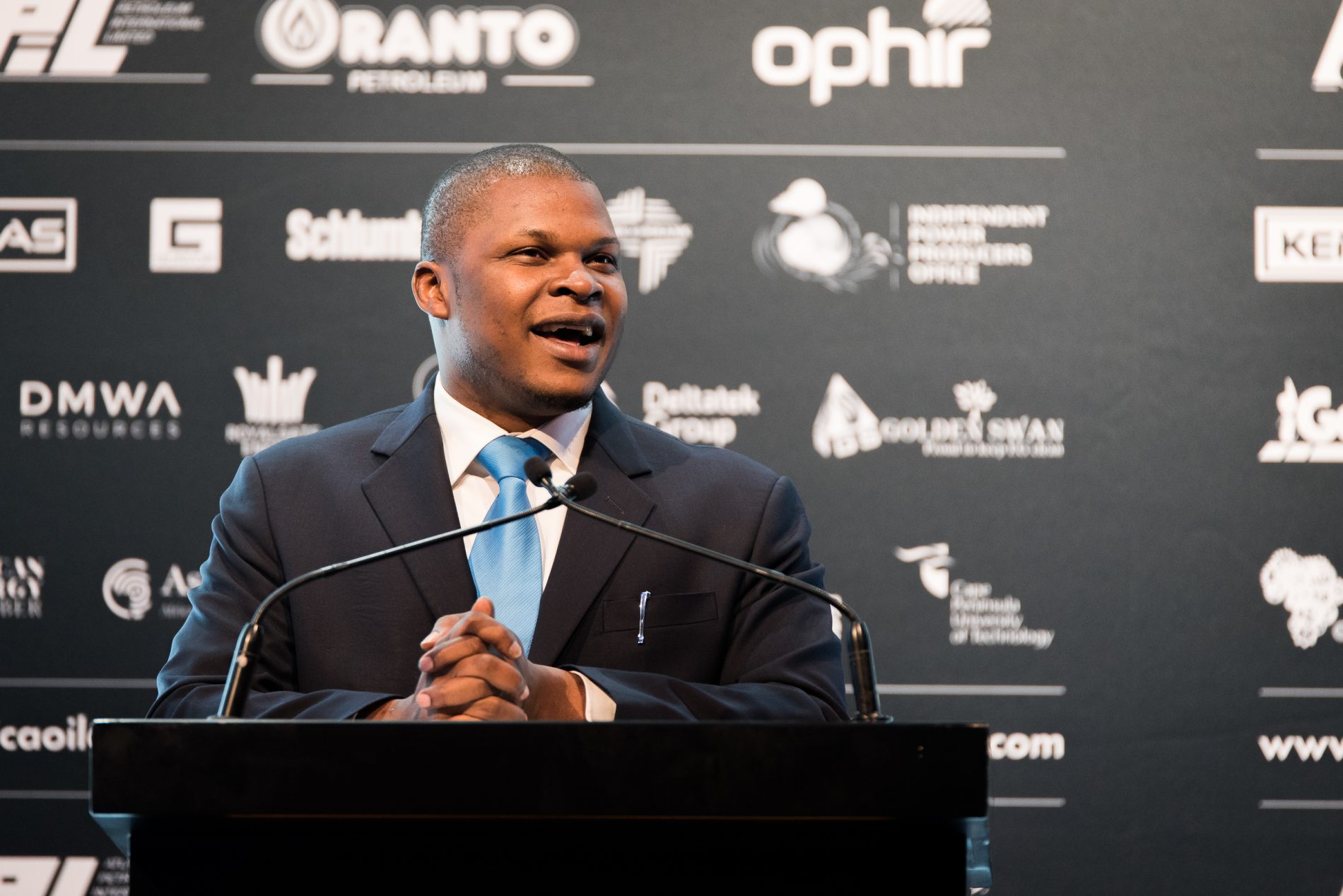