The government of Sierra Leone through the Ministry of Finance has  in a press statement said they have disbursed the sum of Le 33, 415,057,270 (33.4 Billion Leones) for the payment of severance benefits, gratuities and arrears of pension to former officials of the last administration which includes the former president , vice president, Ministers and Deputy Ministers and other political appointee.

According to the release, the amount disbursed represents 50% of the total amount due as payment of severance benefits and gratuities while arrears due of the monthly pensions have been paid up to 31st May ,2019 stating that going forward , their monthly pensions from June 2019 will be paid by NASSIT.

‘’The public would recall that in 2017, the IMF suspended its engagement with the then administration due to low domestic revenue collection and slippages in the management of the finances of the state. Upon assumption of the leadership of the state, the new administration prioritized and negotiated a new credible economic programme with the IMF and other development partners which was approved in November 2018. The first review of the good economic track record and performance of Government was successfully completed on June 28th, 2019, resulting to immediate disbursement of about US$ 21.62 million. This immediate disbursement includes direct budget support of US$ 13.9 million,’’ the release stated.

The release added that it is worthy for the general public to know that at the time  the previous Administration prepared the 2018 budget , they did not make provisions for the payment of end of service benefits to ex-president, vice president , Ministers and deputies , diplomats and other political appointment.

It could be recalled that the issue of the payment of the end of service benefits to former officials in the last administration was brought to attention of the government by one of the country’s leading human rights organisation called Legal Link which on 1st May wrote a letter to President Julius Maada Bio appealing to  him to speedily settle the end of service benefits of all affected workers in the country during the commemoration of  the  International Labour Day.

‘’After two months of appeal to the President of the republic of Sierra Leone over the payment of the end of service benefits to former employees and civil servants, our appeal has finally yielded result. 50% of the end of service benefits have been agreed to be paid by the Ministry of Finance and the remaining 50% will be paid at a letter date. Glory to God. Bravo to Legal Link,’’ Lawyer Rashid Dumbuya is a statement on social media. 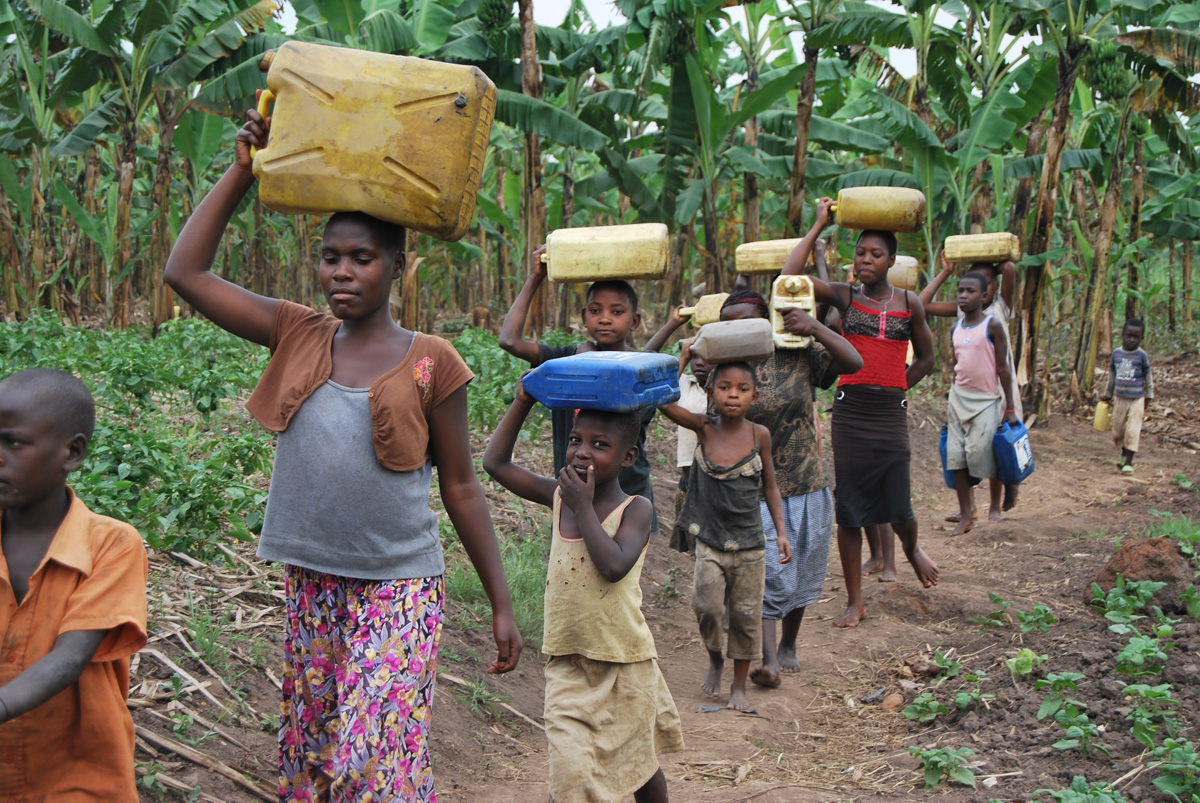 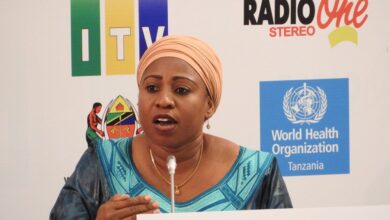