The Fashion Designer, Alphadi, lends his talents to promote child rights in Niger 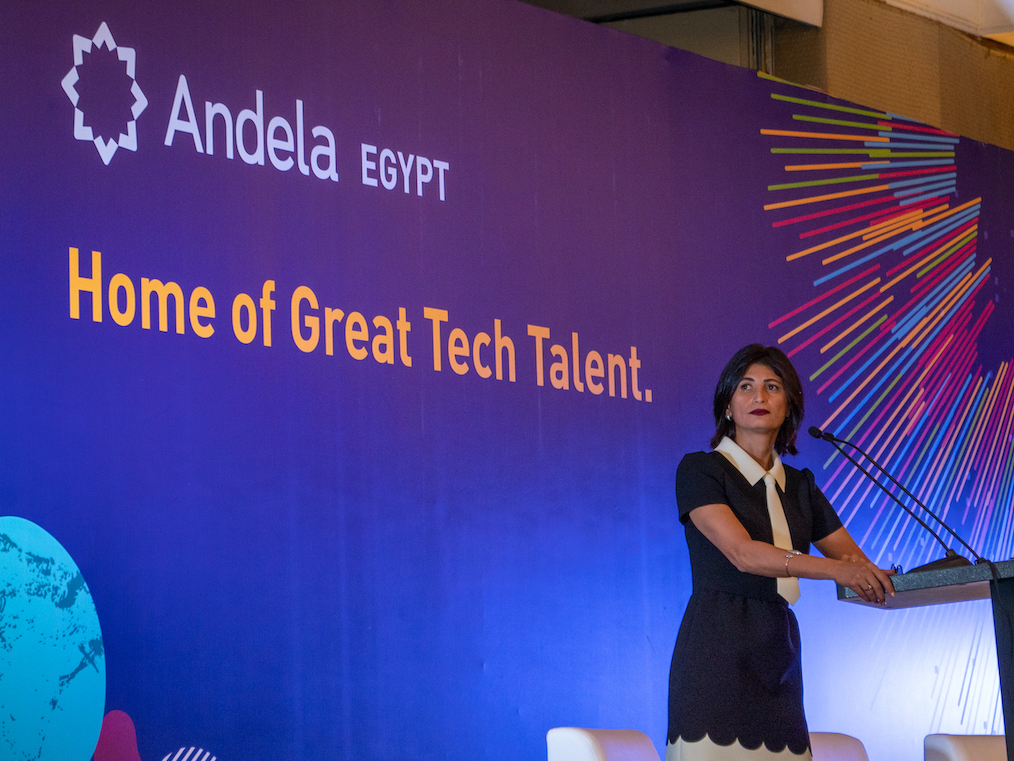