In an application filed in the High Court recently, Hon. Allan
Markham, a philanthropist and Clever Rambanapasi, a farmer, argued
that Statutory Instrument 145 of 2019 Grain Marketing (Control of Sale
of Maize) Regulations, 2019, which was recently gazetted by government
had made GMB the sole trader of maize in the country and made it
illegal for people to trade in maize among themselves and banned the
transportation of more than five bags of maize grain except in
situations where one is delivering to the state-run body.

The regulations also empowered Zimbabwe Republic Police officers to
seize maize grain suspected of being moved without authority and
compliance with the law.

But through their lawyer Tendai Biti of Zimbabwe Lawyers for Human
Rights, Hon. Markham, who is a philanthropist who buys and sells maize
in communities to support many charities and Rambanapasi, a farmer
based in Murewa in Mashonaland East province, protested that through
the regulations, Hon. Shiri had set up a monopoly and a dangerous one
which bars anyone who trades in grain whether he or she is a buyer or
seller to only do so through the GMB and at a fixed price.

Hon. Markham and Rambanapasi charged that the consequences and effect
of the restrictive regulations and of declaring a product a controlled
one is drastic as it affects the contractual right of farmers and
traders of buying grain from any party or individual and has a serious
effect on livelihoods especially in rural communities where communal
farmers produce subsistence maize.
Rambanapasi, who runs a small piggery project in Murewa, argued that
maize is an essential ingredient in pig production and he buys the
grain from rural communities in various villages to feed his pigs
while Hon. Markham, who as a philanthropist supports some charities in
the country, said he buys maize from communal farmers, which he uses
to feed vulnerable communities in high density suburbs.

The duo said the regulations had affected people who engage in barter
trade in communities and had also affected the freedom to contract and
freedom to trade as professional millers, retailers and other
organisations and individuals, who previously had the right to buy
maize everywhere could no longer do so except from GMB.

Hon. Markham, who is also the legislator for Harare North constituency
and is an entrepreneur with extensive interest in the agriculture
sector and Rambanapasi said the restrictive regulations has an effect
on due process rights protected under Section 56 of the Constitution
of Zimbabwe of which both procedural and substantive due process
requires that one has notice, and one has choices and opportunities,
which have been taken away by Statutory Instrument 145 of 2019 Grain
Marketing (Control of Sale of Maize) Regulations, 2019.

The regulations on grain, Hon. Markham and Rambanapasi said, has the
effect of depriving one of his property and appropriating the same to
the GMB at a price that is already fixed and does not make economic
sense.

Hon. Markham and Rambanapasi want Statutory Instrument 145 of 2019
Grain Marketing (Control of Sale of Maize) Regulations, 2019 to be
declared as ultra vires the Constitution in particular Section 56, 58,
64 and 71 of the Constitution.

The philanthropist and farmer also want Part V and Part VI of the
Grain Marketing Board Act particularly Section 29, 33,34,35 to be
declared ultra vires Section 56, 58, 64 and 71 of the Constitution.

Diezani to undergo cancer surgery next week, begs for prayers 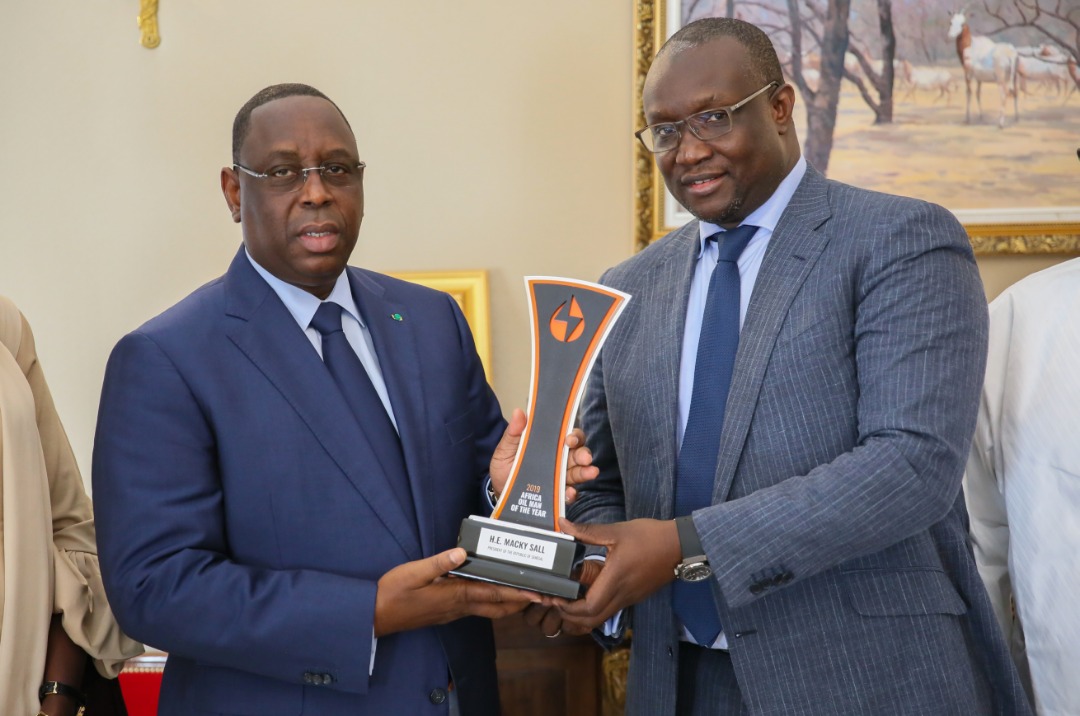