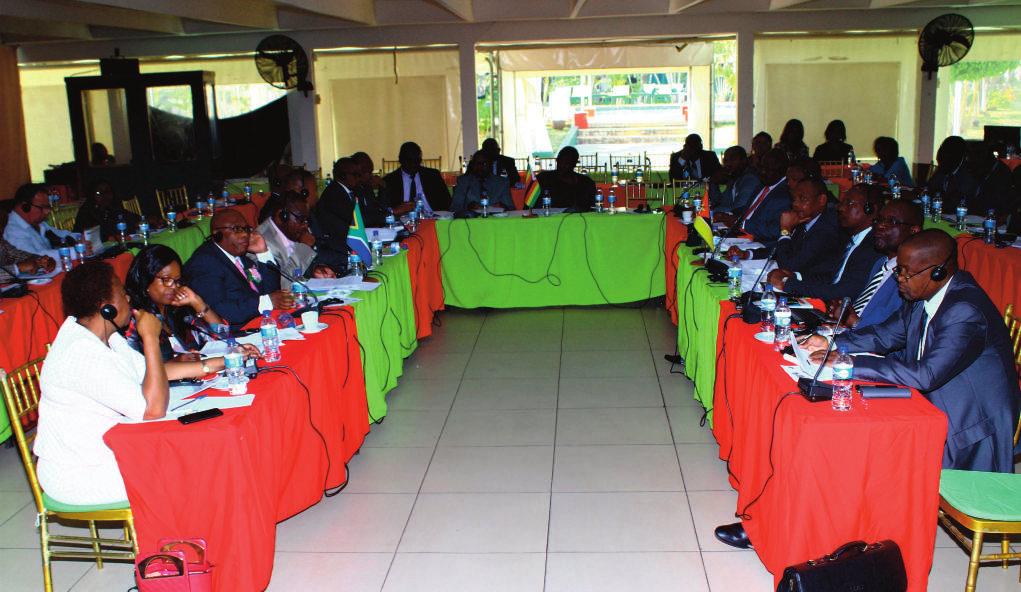 Mozambique, South Africa and Zimbabwe want to adopt better strategies for combating cross-border crime to maintain security along the borders of the three countries.

At a meeting in Maputo City, attended especially by police representatives from the three countries, namely, Paulo Chachine (Mozambique), Thulane Phala (South Africa) and Rangarirai Nshucharua (Zimbabwe), it was agreed that the current strategies need to be updated taking into account the modus operandis of the bandits.

“We have situations of wrongdoers who commit crimes in South Africa and then flee to Mozambique, commit in Mozambique and go to Zimbabwe or South Africa from a

Mozambique borders Zimbabwe through the provinces of Tete and Manica and with South Africa through Maputo and Gaza.

The three countries were unanimous in explaining that the most notable crimes along the border line to be fought are cattle theft, organ and human trafficking, drug and firearm trafficking, car and motor vehicle theft, illegal immigration as well as poaching.

Cattle theft has been proliferating along the border, largely at grazing sites, Chachine said calling for community involvement in the fight.

“The Police-Community link is the key, because criminals live in the communities and neighborhoods we live in, in the restaurants we go to, whether in Mozambique, South Africa or Zimbabwe.

“Therefore, through the Police-Community link we can be able to identify and fight offenders because, in general, the population does not want to live with them,” he added.

The next meeting is scheduled for September, October or November in South Africa. 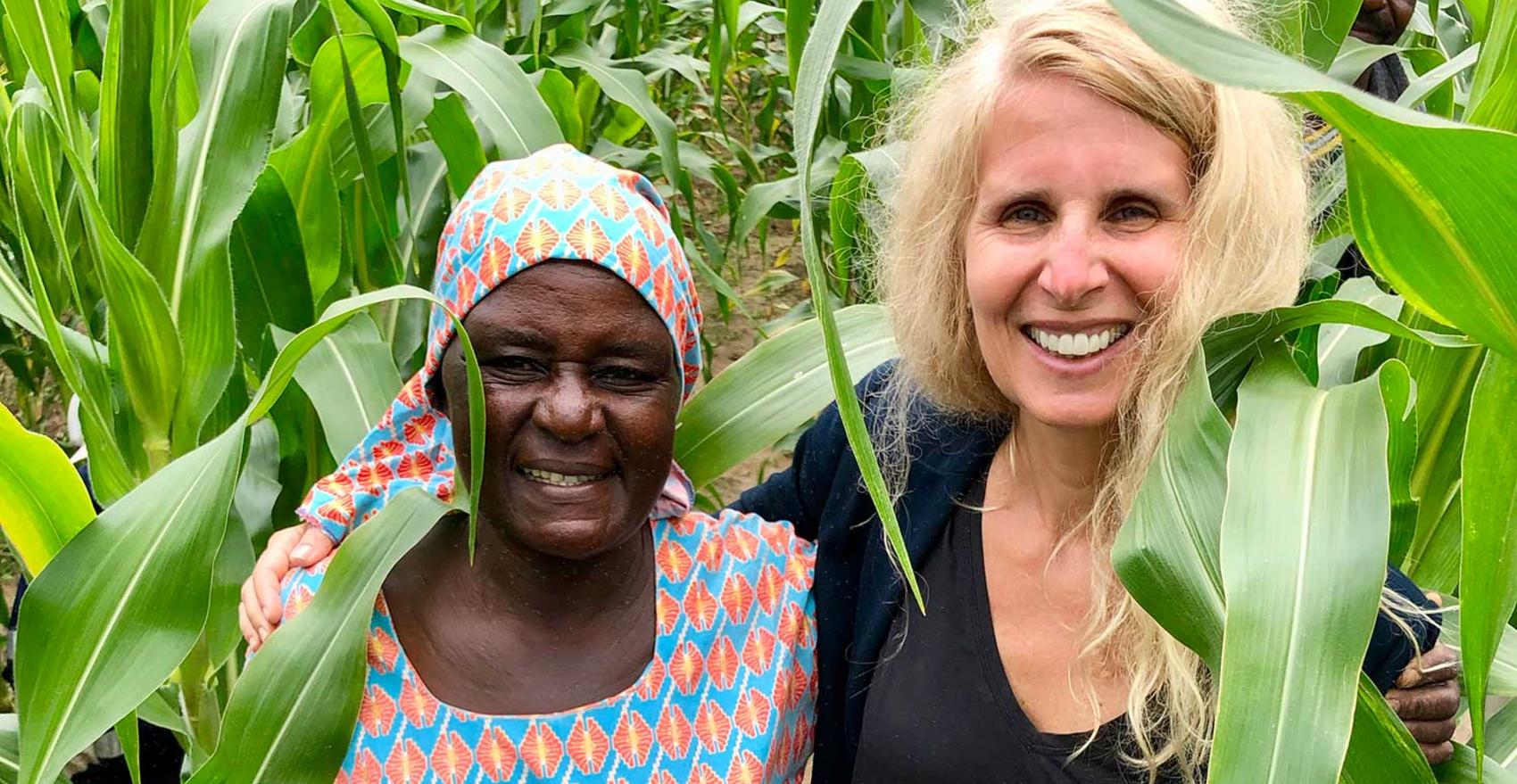 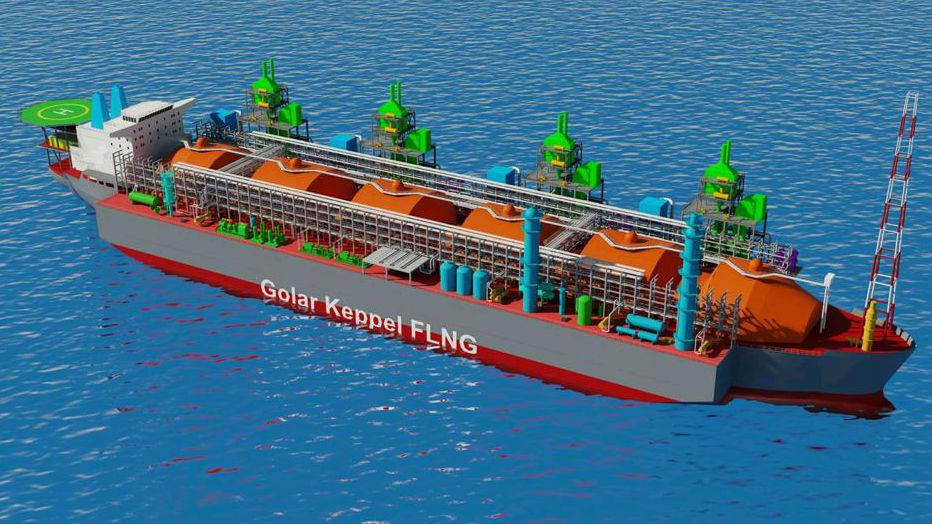