GENEVA, Switzerland, July 19, 2019,-/African Media Agency (AMA)/- The main opposition candidate in a landmark election for the governorate position of Zambézia province in central Mozambique is facing death threats and intimidation ahead of the October vote, Amnesty International said today.

Manuel de Araújo is the candidate for the main opposition party Mozambique National Resistance’s (RENAMO); he is currently the mayor of Quelimane. The 15 October vote is contentious as it will be the first time that a governor is chosen by the electorate, previously the position was filled by presidential appointment.

“These pre-election intimidation tactics are a terrible reminder of what tends to happen during elections in Mozambique; death threats and intimidation. We have witnessed this grim pattern time and time again as political leaders are harassed and even killed for their critical views,” said Deprose Muchena, Amnesty International’s Regional Director for Southern Africa.

“Elections should never be deadly, because after all it’s a battle of ideas. Violence has no place.”

Araújo received the latest anonymous letter on 10 July. The letter reminded him that he had been previously warned not to stand for the opposition party. It said he should be careful because he would be killed for standing for election. The letter was sent to his office and later printed and posted in local markets. It was also circulated on social media.

Prior to the October 2018 municipal elections – in which Araújo won the position of Mayor of Queliminane – he also received several intimidating and anonymous messages discouraging him from running. Araújo has consistently spoken out against corruption at the provincial and national level, making him a target of political attacks. On 27 September 2016, during the previous administration, a member of the ruling Frente de Libertação de Moçambique (FRELIMO) party in the municipal assembly of Quelimane threatened him during a session, saying that “the mayor deserves a bullet in his head”.

Politics – a dangerous game in Mozambique

Araújo is not the first leader within the main opposition RENAMO party to receive death threats this year. In May, Paulo Vahanle, the mayor of Nampula, also received a message instructing him to leave his position as the mayor, or else he would lose his life. He was told that the position he was occupying had an “owner”.

Paulo himself won a by-election in Nampula in January 2018, held after the murder of the former mayor, Mahamudo Amurane, member of the Mozambique Democratic Movement (MDM) in October 2017.

On 8 October 2016, Jeremias Pondeca, a senior RENAMO member and part of the mediation team seeking to end the clashes between his party and the government, was shot dead in Maputo by unknown men, at least some of whom are suspected to be security officers.

On 16 January 2016, Manuel Bissopo, the then Secretary General of RENAMO, was shot and severely wounded by unknown assailants as he travelled in his car in Beira city, in Sofala province. His bodyguard died following the shooting. The incident took place hours after a news conference in which Bissopo had accused state security forces of abducting and killing members of his party.

Amnesty International is very concerned that the continued impunity for such crimes creates an environment of public fear and insecurity in which political opponents are dissuaded from participating in politics.

“Mozambican authorities must launch an independent and effective investigation into the allegations of death threats and intimidation and bring suspected perpetrators to justice,” said Deprose Muchena.

“Beyond that, authorities must guarantee the rights to freedom of association and expression ahead of the country’s general election in October, and beyond. Participation in the country’s politics should not expose anyone to the risk of death.”

Mozambicans will vote in presidential and provincial elections scheduled for 15 October 2019. While provincial governors were previously appointed by the president, through a patronage system, it will be the first time that they are directly elected through elections this year. 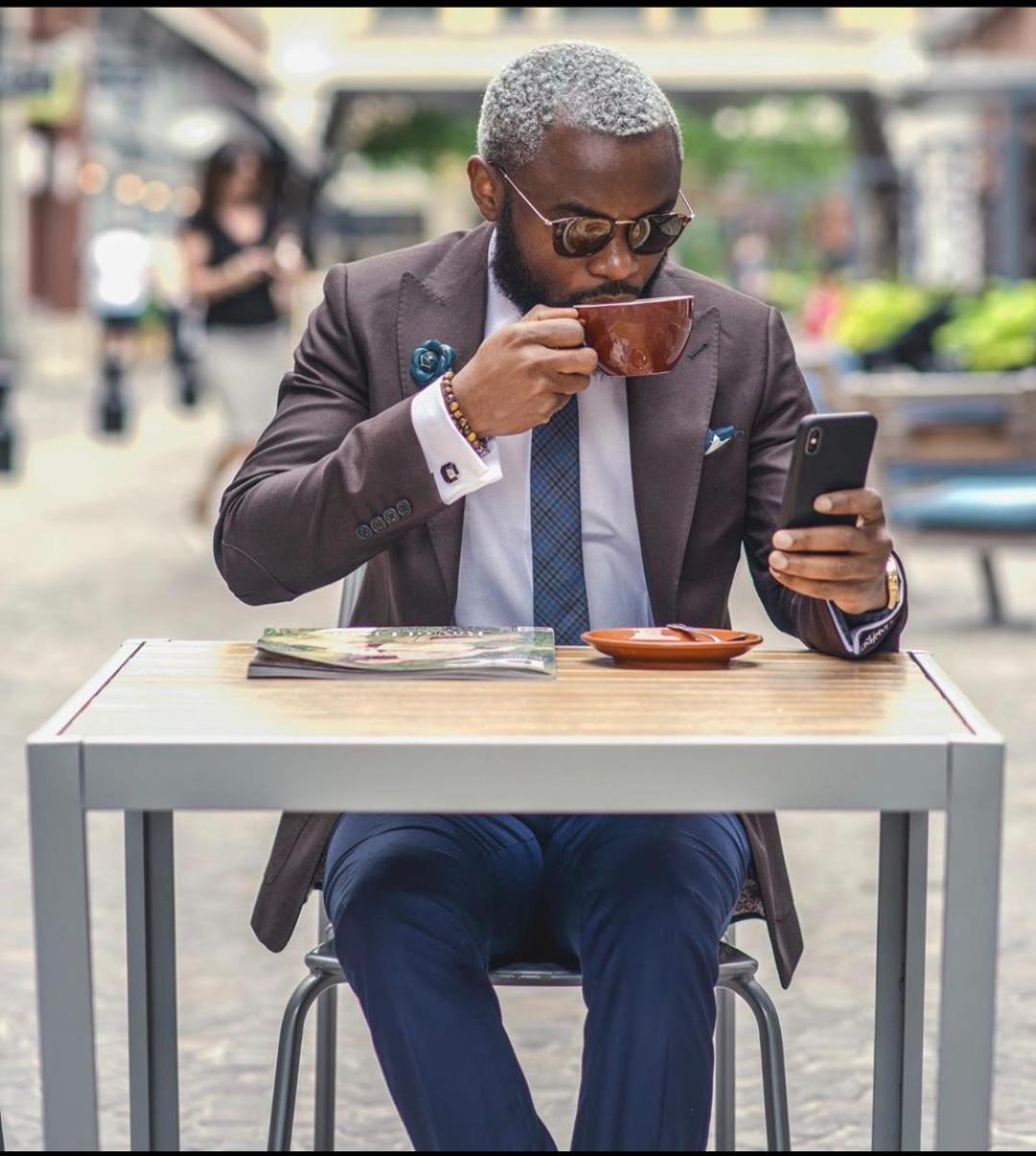 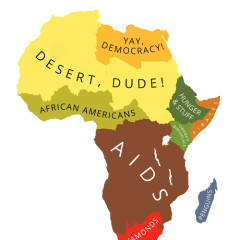