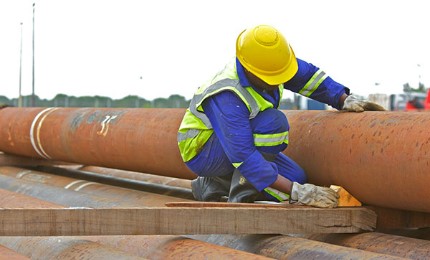 The mozambican Oil & Gas regulator, Instituto Nacional de Petroleo (INP), plans to hire 5 000 national professionals and 12 000 foreigners, in a universe of 45 000 vacancies to be filled during the next 30 years for Anadarko’s Liquefied Natural Gas (LNG) , in the Rovuma Basin, Cabo Delgado province.

According to Natalia CambaI, National Director of Local Content at INP, contracting for LNG projects, due to its specificity, requires skilled labor, with 5,000 jobs expected for Mozambicans in the construction and operation of the platform. This offer could be reduced up to 1,200 during the sustainable phase.

With regard to foreign labor, at the construction stage, there will be 10,000 jobs available for factory components and infrastructures. From the fifth year, at the stage of delivery of the platform, the project will undergo a change in contracting.

These data were revealed in Maputo after the launch of the Employment Portal during the 2nd Consultative Council of the National Employment Institute. The deputy minister of Labor, Employment and Social Security, Oswaldo Petersburg, said there was a need to register young people on the platform to keep aware of the vacancies.

“We have the challenge of massing, together with the companies, the service of labor intermediation between the demand and the digital offer. We want young people with professional profiles to be registered on the portal, ” Oswaldo Petersburg said.

The portal is launched almost a month after the US giant Anadarko and its partners formally took the Final Investment Decision on their 13 million tonnes per annum LNG project.

The $25 billion project is not only the largest direct foreign investment in Mozambique, but in “in the history of this continent,” Anadarko chief executive Al Walker told attendees of the cerimony. He said the project should ultimately double Mozambique’s GDP.

French oil major, Total, is expected to lead the Area 4 development from 2020 onward, after Anadarko accepted a takeover offer by fellow US independent Occidental Petroleum. Occidental plans to sell Anadarko’s sub-Saharan Africa upstream assets – including the Mozambique LNG project – to Total in an $8.8 billion deal. 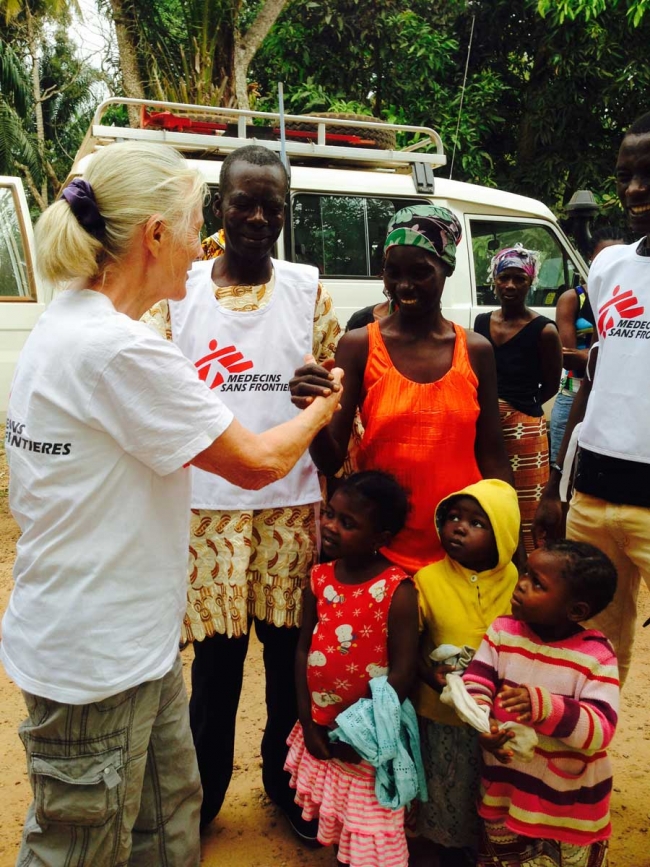 The Return of an Ebola Survivor