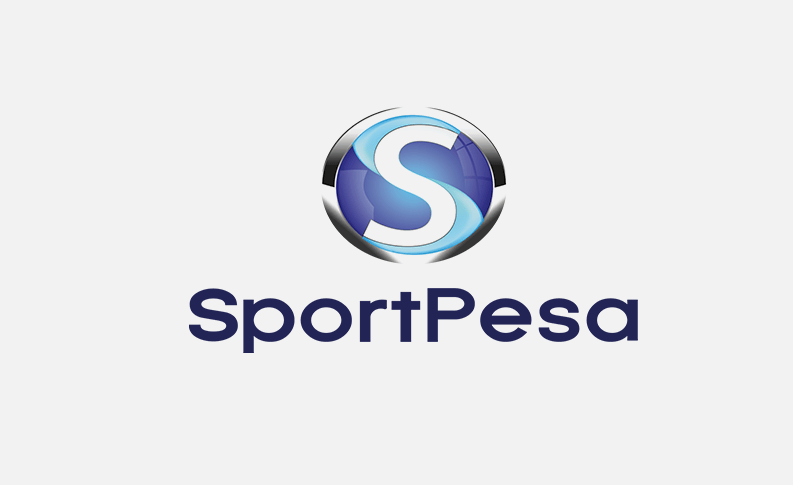 Kenyan government has suspended licenses of 27 betting companies over compliance to gambling laws.

Three months ago the Interior Cabinet Secretary Dr. Fred Matiang’i gave stern conditions that all companies were supposed to adhere to before getting new licenses latest by July 1.

They were to show that they operate within the law, pay tax, had performed well financially in the last four years and were financially stable.

Matiang’i also rued over adverse negative effects of gambling on youths. The betting vogue has turned into a source of pain for some families with some members taking away their lives after losing money in sports bet.

“We have about 500, 000 of our young people who have been blacklisted by these lending agencies who borrowed and are unable to pay. And they borrowed to bet. We are prepared to take any measures to ensure this situation is regulated,” he said.

Betting Control and Licensing Board acting director Liti Wambua wrote to the telcos on Wednesday, July 10 directing them to suspend their payment platforms.

“We wish to inform you that the licenses for the following betting firms were not renewed until they meet the outstanding renewal requirements as well as outcome of ongoing due diligence to determine if they are fit and proper to hold a license from this board. We request you to suspend their pay bills and short codes until otherwise advised,” read the letter.

The firms whose licenses have been revoked are SportPesa, Betin, Betpawa, Betway, PremiereBet, Elitebet, Lucky2u, 1xBet, Dafabet among others.

Betting firms had been slapped with a 10 per cent excise duty on every amount stake in the 2019/2020 national budget released by the Treasury. They also pay a tax of 15 per cent. 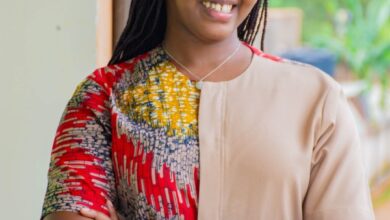