Speaking during a joint press conference, President Kenyatta said his government has awarded South Sudan 10 acres of land in Naivasha, in Kenya’s Rift Valley town to build her dry port. He explained the port will hastened the movement of goods between the two countries.

“To further ease the movement of goods consigned to South Sudan, the Kenya government has set aside 10 acres of land at the Inland Container Depot in Naivasha Park, for use as a dry port by the government of South Sudan,” said Kenyatta.

The Head of State also announced that Kenya will hold a trade expo in Juba in November to deepen their trade ties between the two nations. He said that the upcoming event will market South Sudan products to Kenyans.

“The expo will not only showcase Kenyan products but also reciprocate by exposing South Sudan’s products to Kenyan business people,” he added.

On boundary dispute, the duo came up with cordial ways of solving border disputes that may arise.

“The framework will provide the necessary guidelines for engagement on boundary matters, which, in the spirit of brotherhood and in recognition of the deep friendship between our states will always be amicable,” President Kenya said.

President Kenya also vowed to use Kenya’s influence to rally other nations to support the ongoing peace process in South Sudan. War has threatened to tear apart the youngest country apart.

In March this year, Ugandan President Yoweri Museveni revealed that the Kenyan President offered him a land in Naivasha to build a dry port for Ugandans cargo.

EPL and US Elections top Kenya’s internet searches in 2020 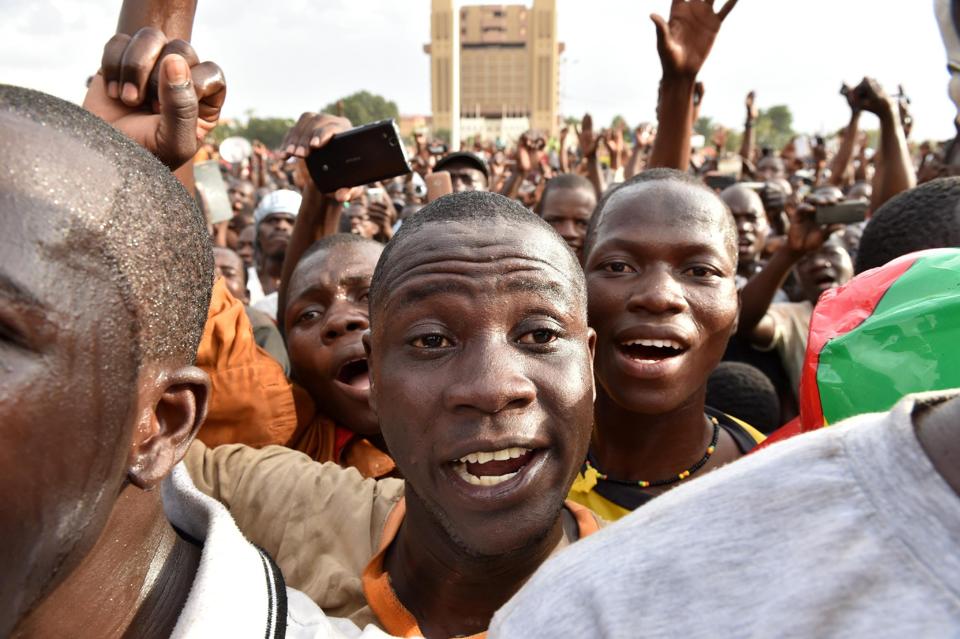 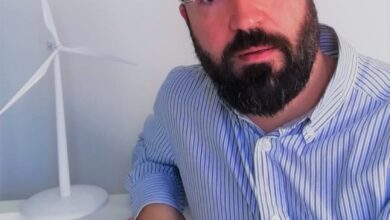