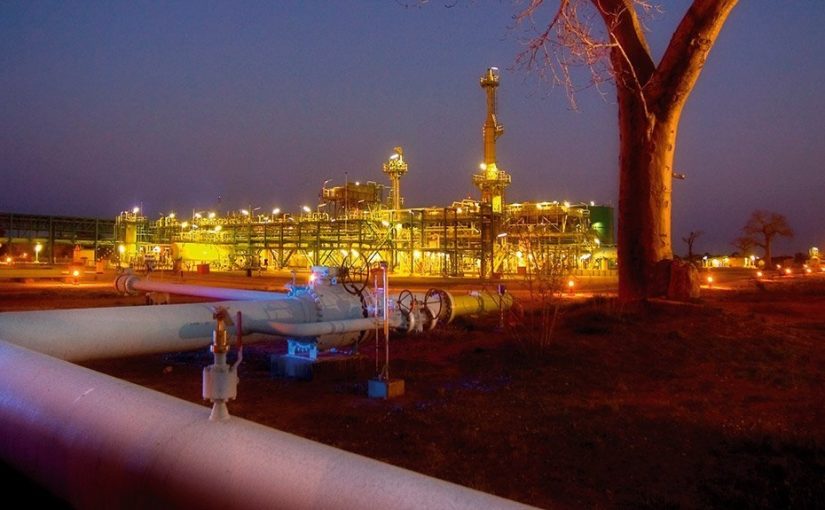 The Islamic Development Bank approved this month the concessional financing of US $ 99.7 million to support the development of the Temane – Maputo Transmission Line project, a source told Pan African Visions in Mozambique.

Thus, they are almost segured the US $ 550 million needed to implement the 400 kV high-voltage power transmission project between Temane, in the Inhambane province, and Maputo, south of Mozambique.

A portion of the value, about US $ 420 million, is World Bank financing and US $ 30 million from the Kingdom of Norway in the form of donations.

Together these operations are expected to strengthen the production and transmission of energy in Mozambique and Southern Africa.

The project will allow a private investment of $ 750 million in production alone, in a total investment estimated at USD 1 300 billion.

The project is an integral part of the Southern African Power Pool’s efforts to increase production capacity and expand the regional transmission network, create conditions to provide access to millions of people in the region who live without electricity and reduce the carbon content of systems of Southern Africa. 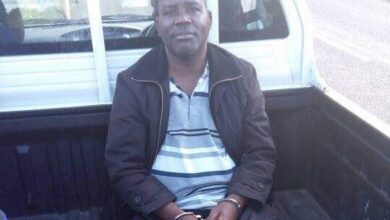