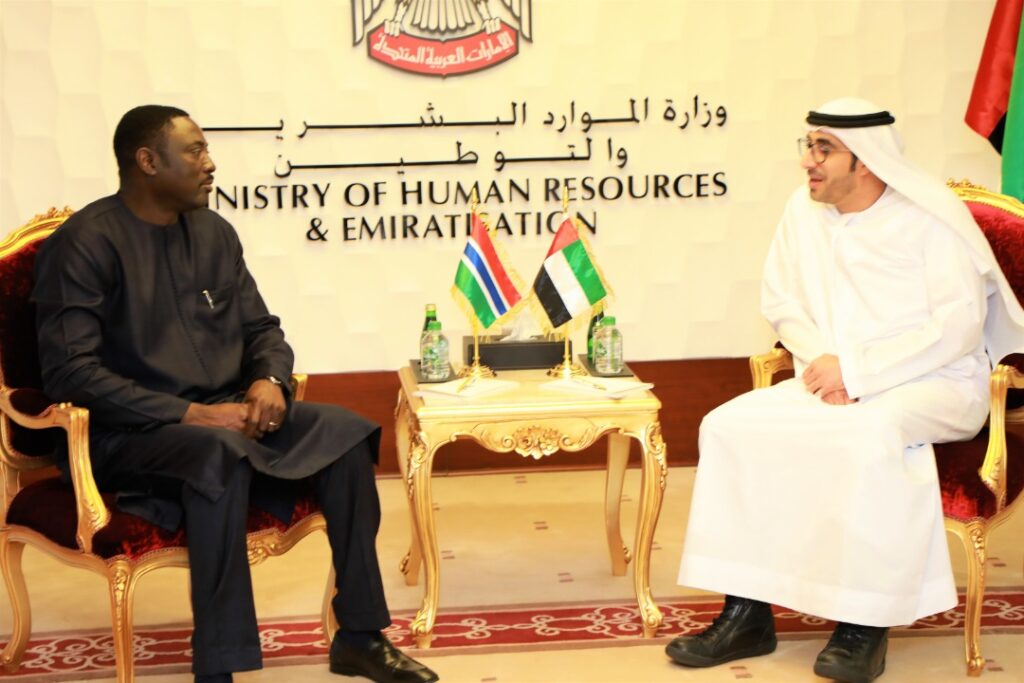 With the agreement coming into effect, The Gambia government would ensure the ‘’recruitment and preparation for deployment of workers to the UAE’’ in line with Gambian laws, procedures, guidelines and regulations.

The MOU was signed on behalf of the Gambia government by the Minister of Foreign Affairs, International Cooperation, and Gambians Abroad, Dr. Momodou Tangara in Abu Dhabi, UAE on the sidelines of the official visit of His Excellency President Adama Barrow. On the other hand, the UAE Minister of Human Resources and Emiratisation, His Excellency Nasser bin Thani Juma Al Hamli signed on behalf of his government.

The bilateral arrangement would provide legal protection for Gambian workers and effectively eliminate the risks of illegal recruitment and deployment of workers by shady recruitment agencies. The agreement establishes a dispute resolution mechanism and a joint committee of senior officials from both countries that would monitor and periodically assess the implementation of the agreement.

Gambian workers would have to be in possession of an employment offer duly signed by both the worker and employer, verified and approved by The Gambia government before deployment – a solid mechanism that would make sure no one is tricked in accepting fake jobs proposals.

According to the top government representatives, the cooperation agreement in the field of human resource would enhance the existing friendly relations between the two countries. Speaking about the importance of the event, Minister Tangara said it was the ‘‘the beginning of a very fruitful mutual relationship’’.

He extolled the high level of ‘‘tolerance, openness, and respect for the whole humanity’’ that exists in the UAE, while describing the hospitality accorded to the visiting Gambian delegation as legendary.

Part of the fundamental responsibilities of the UAE government set out in the agreement is to uphold the rights of Gambian workers pursuant to its laws. The UAE Minister assured his counterpart that his country has ‘’very strong laws in place that protect the right of workers’’, leading to top global rankings in employment.

He said the ceremony was opening a new chapter of collaboration in knowledge transfer and technology.

Other aspects of the cooperation agreement involve strengthening the regulatory capacities of the respective countries to combat trafficking in persons as well as technical and human resource development. 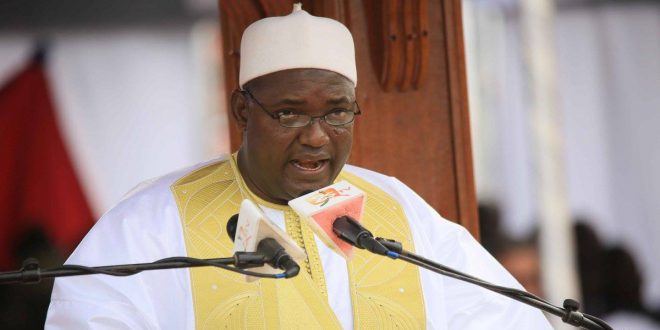 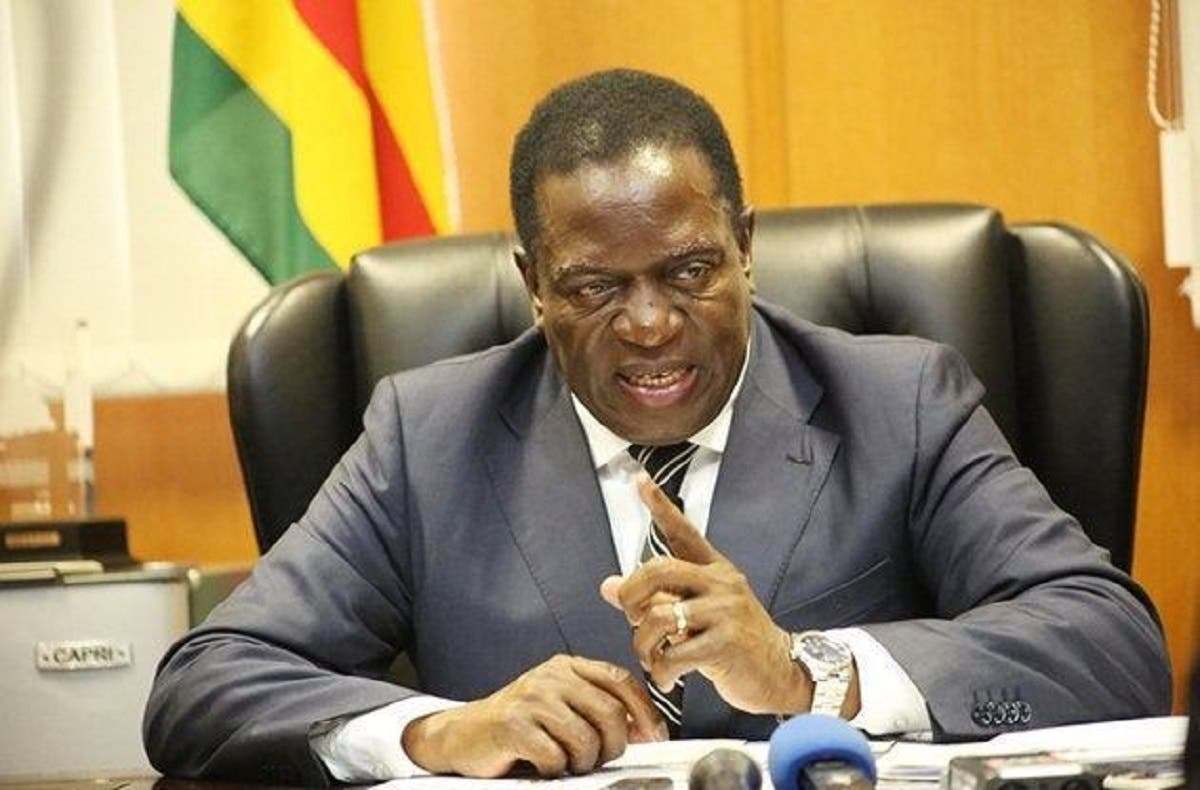