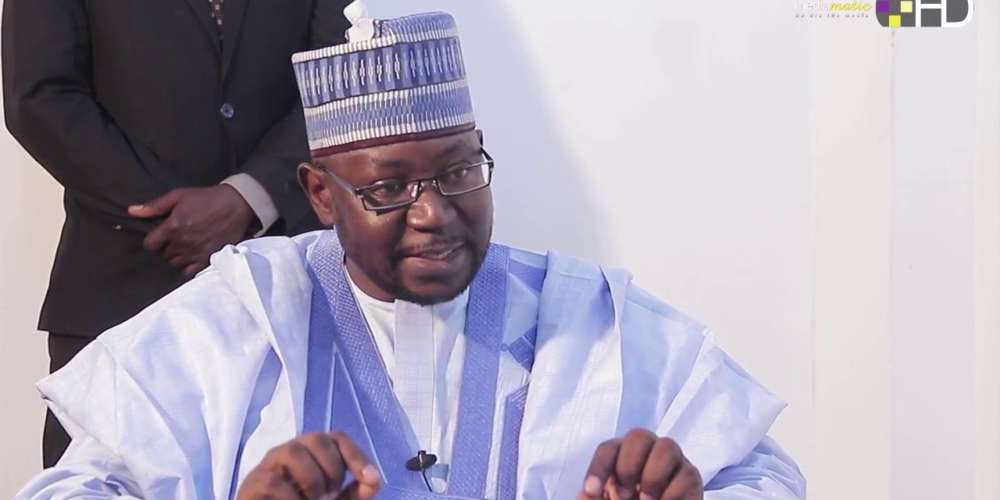 Mai Ahmad Fatty, presidential advisor on governance and policy has said President  Barrow-led administration is committed to wiping out  all negative activities causing inequity, unequal and injustice in the country as well as creating an enabling environment for everyone in the security sector.

Fatty, former Interior minister was speaking during the Security Sector Reform (SSR) graduation of 43 security and women bureau officials on gender mainstreaming at a local hotel in Banjul on Friday.

“For those of you in the arm and security services you must not only notionally view the opposite gender as just women. But you must accord them the professional respect, required discipline and grant them the reward they deserve for their competency includes equal pay for equal contribution and participation,” he said.

He added that: “We are equal and we all Gambian citizen. We have equal entitlement and trainings; therefore, the respect must be exhibited in order to impose yourselves (women) on what you deserve within security sector,”

“The way we (men) perceive our women folk, the transformation must be realized through implementation and not just ordinary policy statement. It must be reflected in your (service men) attitude particularly those of you in command positions,” he stated.

“We must see professional women and girls. They also ought to deserve equal among of respect as citizens because this is not only a policy matter but a fundamental human rights issue,” he stated.

“We must also look at the issues of sexual harassment and murder. We must talk about this as a society because these are issues that affect other societies beyond ours as well.”

He called on professional respect for women especially those in the security services, saying women have equal rights with men.

He urged women to contribute immensely in the implementation of the SSR, saying both men and women are equal in the SSR because there is no gender segregation in this reform process.