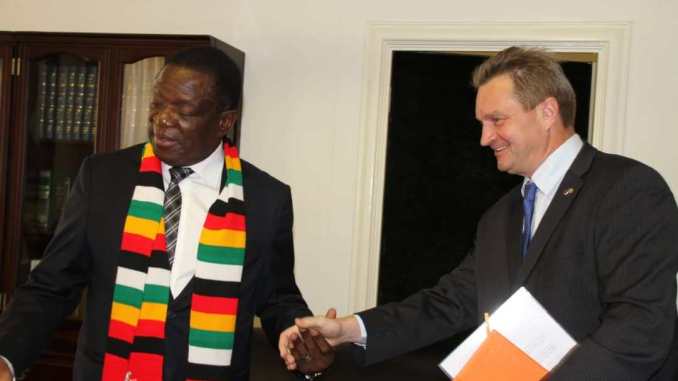 The European Union (EU) has launched  three projects under the EU 11th EDF Cross-Regional Wildlife Conservation programme in Eastern and Southern Africa and the Indian Ocean, according Timo Olkkonen, Ambassador, Head of EU Delegation to Zimbabwe.

According to Olkkonen, the three initiatives the EU is currently implementing in Zimbabwe are to protect and promote the country’s marvellous biodiversity endowment.

“Indeed Zimbabwe’s natural riches are not only something for the Zimbabweans themselves to cherish, but they form part of a world heritage. It is something truly worth protecting,” he said.

He also highlighted on the conclusions of the latest UN Intergovernmental Science-Policy Platform on Biodiversity and Ecosystem Services assessment report, in which researchers report that 1 million species are threatened with extinction and global biodiversity is declining at an unprecedented speed and that 75% of the earth’s land surface has been significantly altered.

He added that the EU is putting a lot of effort in promoting a culture of sustainable development with particular focus on climate and environment action at every level, be it global, regional, national and local.

According to the Ambassador, the EU has had a leading role in the global efforts to tackle climate change and the recent European Parliament elections testified that Europeans want further serious action in this field.

At global level the European Commission launched in November 2015 the study “Larger than Elephants: Inputs for an EU Strategic Approach to Wildlife Conservation in Africa” as part of the EU’s flagship initiative Biodiversity for Life which promotes coherence and coordination of EU actions in the area of biodiversity and ecosystems

The Larger than Elephants approach addresses the illegal trade in wildlife and reviews strategies for stopping the killing, the trafficking and the demand for wildlife products.

The dominant theme is that in order to exploit economies of scale, hence enhance wildlife conservation efficiency, Africa needs to focus on regional conservation strategies.

The Ambassador highlighted the importance of transfrontier conservation areas, a well-developed model embraced by SADC, through signed Protocols on Forestry, Fisheries and Wildlife Conservation and Law Enforcement among bordering countries, which promotes transboundary collaboration in the management of the shared biodiversity, including ecosystems, river basins and watersheds.

He said that another EU policy worthwhile to mention is the EU Action Plan against Wildlife Trafficking, adopted in 2016, which spells out priority activities to halt the impact of wildlife crime on ecosystems and on economies affected directly or indirectly by the increase in wildlife crime.

“I want to assure you that these two global EU policies in the wildlife sector are supported by a significant amount of funding,” he said.

He added that the EU had taken action to support biodiversity conservation, both within local boundaries and internationally, with the commitment of more than €500 million in Africa over the past 30 years.

It is reported that the current portfolio of on-going projects amounts to approximately €160 million and during 2014-2020 the EU had invested €710 million in wildlife conservation across Africa. The introduction is over; we are now diving into the meat of the matter.

“The 3 projects launched are just a fraction of the offspring generated by the Cross-Regional Wildlife Conservation (CRWC) programme I mentioned,” he said.

It is reported that elements of transfrontier conservation areas establishment and operation extend from the highest level down to the grassroots at community level, the keystone for the success of any conservation programme.

“Communities are in fact the core beneficiaries of these projects as we believe they play a critical role in the sustainable management of natural resources,” he added.

The EU ambassador said that from their own experience on the ground, supported by a number of reputable studies and research, they can realistically state that communities are the first line of defence against poaching, human wildlife conflict, illegal wildlife trafficking and land degradation.

“We are not reinventing the wheel, we are actually reinforcing what this country audaciously conceived in the ’80 with the CAMPFIRE programme,” he said.

“I also have to say that communities’ critical role in wildlife conservation was vocally expressed by all participating heads of state at the recent Wildlife Economy Summit in Victoria Falls,” he said.

The ambassador said that the objective of the three projects is common such as to enhance community based cross-border cooperation on natural resources management, with a particular attention to wildlife conservation in terms of anti-poaching and human wildlife conflict and illegal wildlife trafficking mitigation.

“However, we cannot take communities’ assistance and loyalty for granted, we need to give them a voice in the decision making process and an incentive to support wildlife conservation as an economically viable and competitive land use option,” he added.

He said that the three  projects represent an effort to specifically empower communities voice their minds, actively participate in the decision making process and build the necessary technical and business management capacity to enable them generate viable and sustainable livelihoods.

When will peace come to South Sudan? 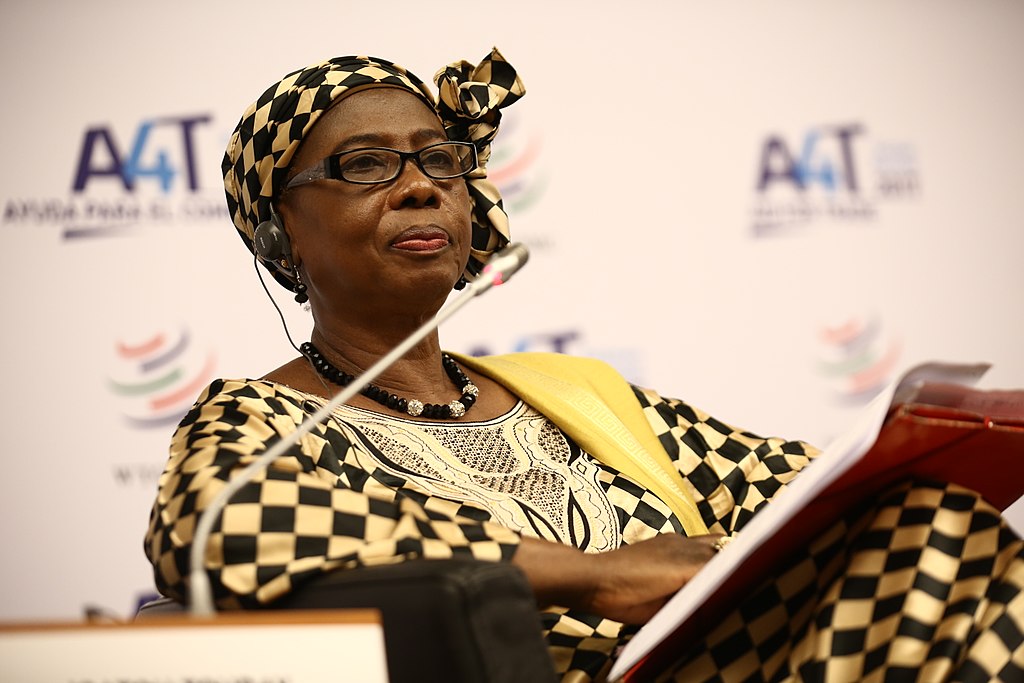