ABUJA, Nigeria, July 10, 2019,-/African Media Agency (AMA)/- The Commission of the Economic Community of West African States (ECOWAS) and the Kingdom of The Netherlands are stepping up their cooperation to maximise their existing cordial relations for the benefit of the people of West African.

To this end, the parties held discussions on the 9th of June 2019 in Abuja, Nigeria, to examine areas of mutual interest regarding peace and security, regional trade, economic cooperation and development, agriculture as well as cooperation in food security, among others.

Conferring with the Dutch Minister for Foreign Trade and International Cooperation Ms. Sigrid Kaag, in this regard, the ECOWAS Commission’s Vice President, Madam Finda Koroma stressed the importance of a secure, congenial environment for sustainable development.

According to Madam Vice President, the ECOWAS Commission remains a steadfast partner of The Netherlands in the desire to pursue co-prosperity in the region having regards to the peace, security and stability of ECOWAS Member States.

She stated that the collective pursuit of regional security is an endeavour that can strengthen current efforts at curtailing the problems associated with transhumance and violent extremism.

ECOWAS, she added, recognises the important role of stakeholders such as civil society and faith-based organisations, religious as well as traditional rulers, in forging strong partnerships to resolve the problems arising from the engagement of the eco system by citizens of West Africa.

Regional citizens are to benefit from training in various fields of agriculture which is expected to translate to a boost of the food security of the region with greater production of products such as Rice, Cashew and other staple foods in accordance with the strategic planning vision of the Commission.

Giving a cursory political, social and economic situation report in some member states, while disclosing that a Platform on nutrition is to be raised by the regional leaders, Vice president Koroma said the synergy being called forth in all fields, also requires a more coordinated approach to mediation.

Giving insights into her government’s engagement roadmap with the ECOWAS Commission, Minister Kaag stressed that the “prevention agenda” is strategic to the peace and security cooperation, towards the enhancement of trade and development as well as the promotion of exclusive economic growth.

Noting that phenomena such as human trafficking and climate change issues have to be tackled headlong, while dealing sensibly with seasonal labour migrations, Ms Kaag admitted that time is a limiting factor relative to the scale of work to be done as well as the scope of investment that the cooperation with ECOWAS is to bring about.

On regional trade, capacity building and skill acquisition for sector actors, Minister Kaag said that in line with the recognition being accorded women as traders and the support they deserve, the government of Netherlands was in full support of intra-regional trade and seeks to support capacity building efforts with favourable trade policies and through its digitalisation strategy.

She enthused that the Orange Corners which have been helping citizens with start-ups, is a testimony to the capacity building and citizens’ development disposition of the government of the Kingdom of The Netherlands which it is also willing to share with ECOWAS.

Distributed by African Media Agency (AMA) on behalf of the ECOWAS Commission. 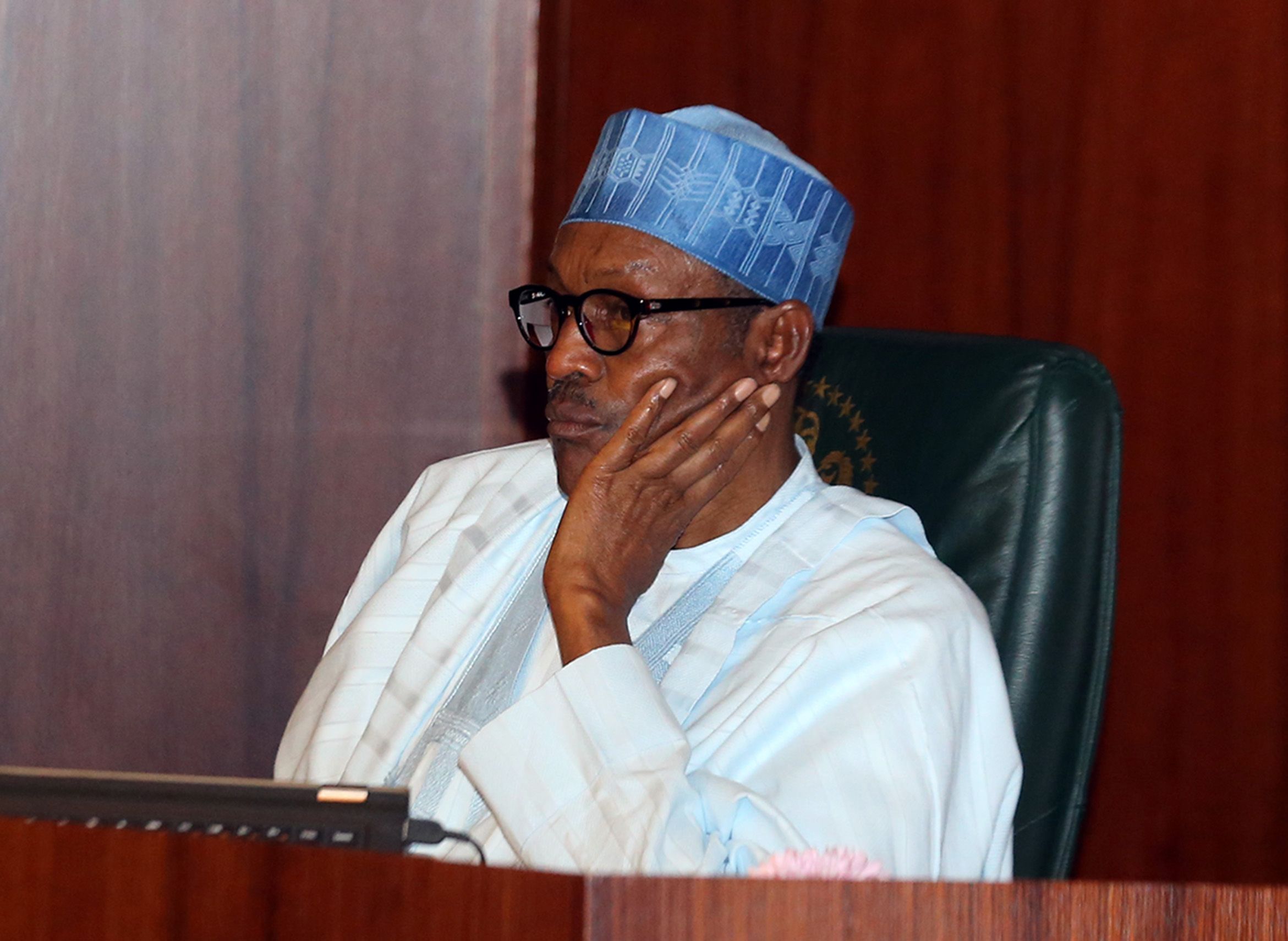