GENEVA, Switzerland, July 1, 2019,-/African Media Agency (AMA)/- Following reports that the Democratic Republic of Congo (DRC) army has deployed hundreds of soldiers to forcibly remove an estimated 10,000 artisanal miners from the Tenke Fungurume mines in Lualaba Province to the south of the country from 2 July, Amnesty International’s Deputy Regional Director for East Africa, the Horn and the Great Lakes, Sarah Jackson said:

“Given the long history of excessive use of force by the Congolese army and its lack of appropriate training in managing public order, the DRC government must immediately withdraw its armed forces from the mines to avert unlawful killings. These artisanal miners are merely try to eke out a living and sending in the army against them would be completely irresponsible.”

Background on cobalt mining in DRC

Lualaba province is part of the former Katanga province in southern DRC and is the country’s most significant copper and cobalt mining area. The government estimates that 20% of the cobalt currently exported from the DRC comes from Katanga’s artisanal miners.

Tenke Fungurume Mining Complex in DRC hosts one of the largest, highest-grade producing copper and cobalt mines in the world and is owned by China Molybdenum Co., Ltd., which is listed on the Hong Kong Stock Exchange. 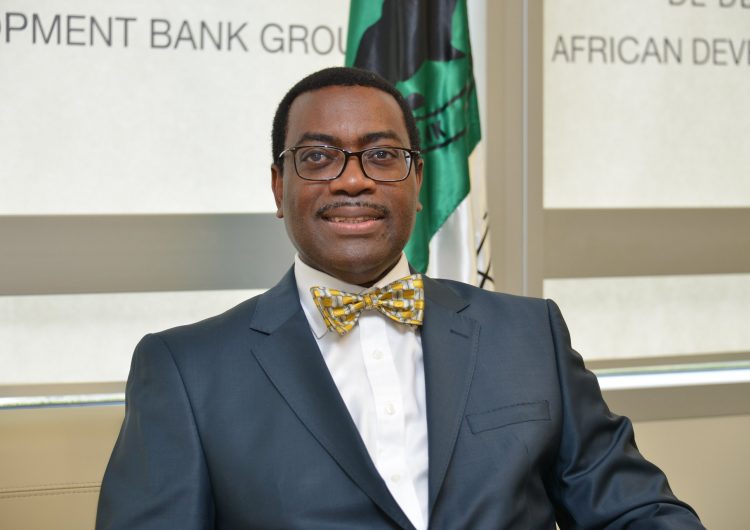 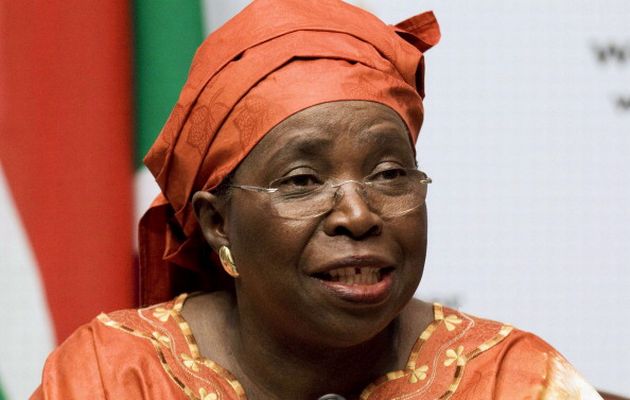