An official of the Cameroon government has blamed supporters of a detained opposition leader, Maurice Kamto, for a riot at the Kondengui prison in the capital, Yaoundé. Hundreds of inmates went on a rampage on Sunday July 21, burning the prison library and infirmary as well as the destruction of a workshop meant for female inmates, reports indicate.

A government official, Jean Claude Tilla, who visited the prison to assess the damage, told the BBC that supporters of Mr Kamto’s Cameroon Renaissance Movement (CRM) were the instigators of the violence. At least 400 of the party supporters are held in different facilities in the country, but it is unclear how many detained at the prison took part in the protest.

Speaking to the BBC reporter in Yaounde, Mr Tilla said supporters of the CRM have been causing trouble in Cameroon prisons since they were detained. “We know that they are hiding behind the Anglophone problem to foment such trouble,” he told journalists”.

Cameroon’s communication Minister Rene Emmanuel Sadi in a communiqué said at least 177 detainees have been taken into custody in relation to the protest. According to the Minister, the detainees were the brains behind the prison protest.

Minister Sadi however indicated that the protest led to two detainees injured while dismissing reports that there were deaths during the protest.

The riot which was live streamed on Facebook showed prisoners calling for the release of Anglophone separatist leaders held for over a year now. They chanted pro-independence slogans and described President Paul Biya’s government as incompetent.

Cameroonian security forces restored control after shooting in the air and firing tear gas into the prison. The Anglophone detainees – many of whom have never been taken to court – were moved to different detention facilities.

Another riot equally broke out Tuesday July 23, at the Buea central Prison which houses detainees of the on-going Anglophone crisis. According to multiple reports, gunshots were heard early Tuesday morning around the premise which caused many caused panic among the inhabitants.

On visiting the scene, this journalist and others were barred from entering the prison as an emergency meeting was taking place, involving the Governor of the South West Region and others security personnel. A journalist’s camera was seized by one of the security personnel and only told to come back later and collect.

The strike action at the Buea central prison reports hold was in solidarity to that carried out at the Kondengui Maximum prison in Yaounde. A similar one was organized in Bamenda, North West Region of the country.

Following the security forces’ use of firearms, Amnesty International West and Central Africa Director said “authorities in Cameroon must refrain from using excessive force against prisoners and independently and effectively investigate the use of firearms and live ammunition reported during the riot”. “Prison conditions are absolutely dire in Kondengui, an overcrowded prison where many prisoners are waiting to be brought before a judge. Until this situation is remedied, there is a real risk of further violence”.

She added: “authorities should work to improve the grim conditions prisoners are crammed into, release anyone detained only for exercising their right to peaceful protest and ensure that all the people detained past the legal period of pre-trial detention are immediately presented to a judge or released”. 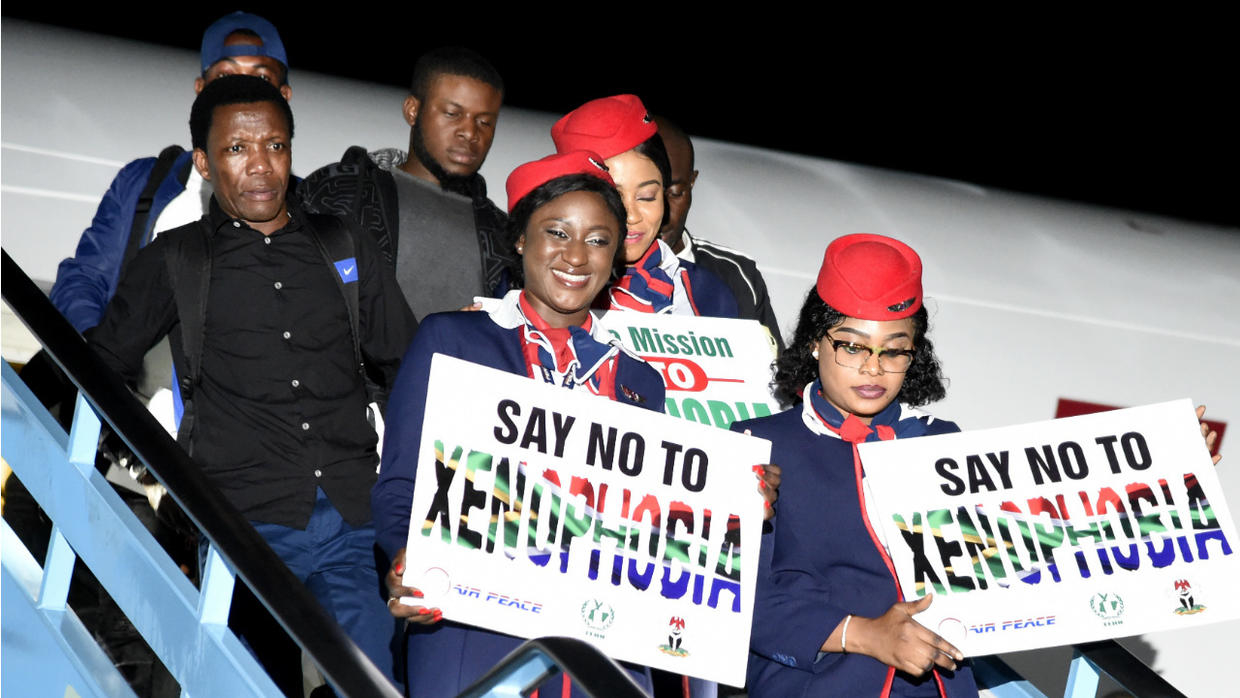