The draw for the qualifier for the 2021 Africa Cup of Nations has been made known with the Indomitable Lions of Cameroon in group F. the draw was done on Thursday July 18, 2019 in Cairo, Egypt. Alongside Cameroon is Cape Verde, Rwanda and Mozambique.

The Indomitable lions of Cameroon are presently searching for a new Head Coach after patting company with Dutch duo Clarence Seedorf and Patrick Kluivert who had been in charge of the side for under a year. The coaches were dismissed after failing to reach the finals of the 2019 edition of the AFCON.

Ghana and South Africa who both had an underperformed competition have been scheduled to meet each other in Group C, while the super eagles of Nigeria, who finished third in AFCON 2019 is in Group L. The Pharaohs of Egypt are alongside Kenya in Group G.

The complete draw for the upcoming AFCON 2021 is as follows:

In the preliminary round, Liberia will face Chad, South Sudan against Seychelles. 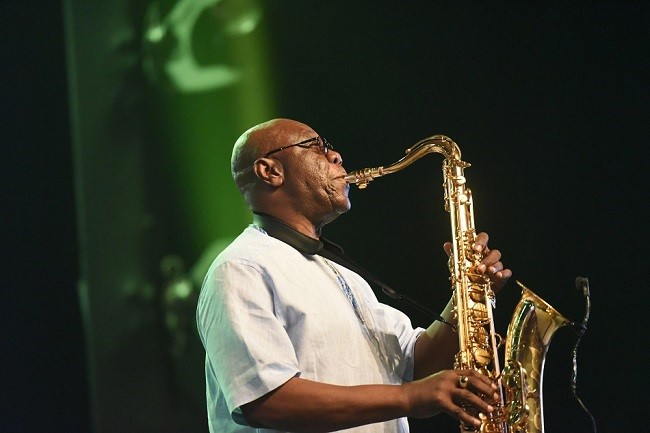