JOHANNESBURG, South Africa, June 21st, 2019, -/African Media Agency
(AMA)/- Vodacom Group today announced that it has entered into an agreement with Internet Technologies Angola (ITA), the largest independent enterprise telecommunications provider in Angola. In terms of the agreement, ITA will acquire Vodacom Business Africa’s Angolan operations and assets. The two entities are in the process of concluding the required agreements, which are subject to the approvals of the regulatory authorities within these markets. The financial terms of the transaction remain confidential.

The transaction supports Vodacom Group’s enterprise strategy in Africa, which has been refocused to grow and strengthen its core business. It will no longer directly service global enterprise customers in these markets but will rather continue to operate as a pan African telecommunications networks provider through local service provider agreements.

Shameel Joosub, CEO of Vodacom Group, says: “Vodacom has a clear vision for strengthening our position as a leading pan-African business and will work with local service providers to grow in these markets. Crucially, Vodacom is not exiting any of the territories related to this transaction and remains focused on continuing to deliver exceptional service to our global and multinational clients in these markets through long-term commercial agreements. To support the sustainable growth of pan African digital economies and building connected societies, Vodacom will, via local service providers, continue to service clients in each market. We seek to leverage our collective strengths to meet the changing requirements of clients across each of these markets.”

Rolf Mendelsohn, CEO of ITA says “ITA has a proven track record with partner relationships both locally and abroad, with a specific focus on the African continent. Building concrete and mutually beneficial partner networks is crucial to providing reliable telecommunications solutions to the enterprise business sector. ITA has nurtured a long-standing and committed relationship with Vodacom. This agreement further empowers ITA to strengthen its core business provisioning: reliable and sustainable yet flexible service offerings to its local and multinational clients.”

Vodacom went through a robust and lengthy bid process with several interested applicants to find the right partner to reposition its business on the continent. ITA was selected as the successful bidder, amongst other reasons, for its ICT market leadership in Angola.

The new partnership model is better suited to the digital economy. It will encourage greater local collaboration and position Vodacom as one of the leading drivers of economic growth on the continent. It will also provide pan African customers with the opportunity to access specialist business divisions such as Vodacom’s Internet of Things business as well as its subsidiary Mezzanine, a Mobile Business and Enterprise Solutions provider.

About Vodacom:
Vodacom is a leading African communications company providing a wide range of communication services, including mobile voice, messaging, data, financial and converged services to over 110 million (including Safaricom) customers. From our roots in South Africa, we have grown our mobile network business to include operations in Tanzania, the DRC, Mozambique, Lesotho and Kenya. Our mobile networks cover a population of over 291 million people.

Through Vodacom Business Africa (VBA), we offer business managed services to enterprises in 50 countries.
Vodacom is majority owned by Vodafone (60.5% holding), one of the world’s largest communications companies by revenue.

About ITA:
ITA – Internet Technologies Angola, S.A., founded in 2005, ITA is committed to providing the most reliable telecommunications services and the best customer experience. Over the past 14 years, ITA has grown exponentially and is now the largest and the most reputable independent enterprise telecommunications provider in Angola, offering an integrated set of solutions including Internet and MPLS Connectivity, Cloud services, Data Centre service and Voice. In 2019, ITA is establishing its ICT market leadership through the inauguration of its second Data Center, which will be the largest and most technologically advanced Data Centre in Angola. 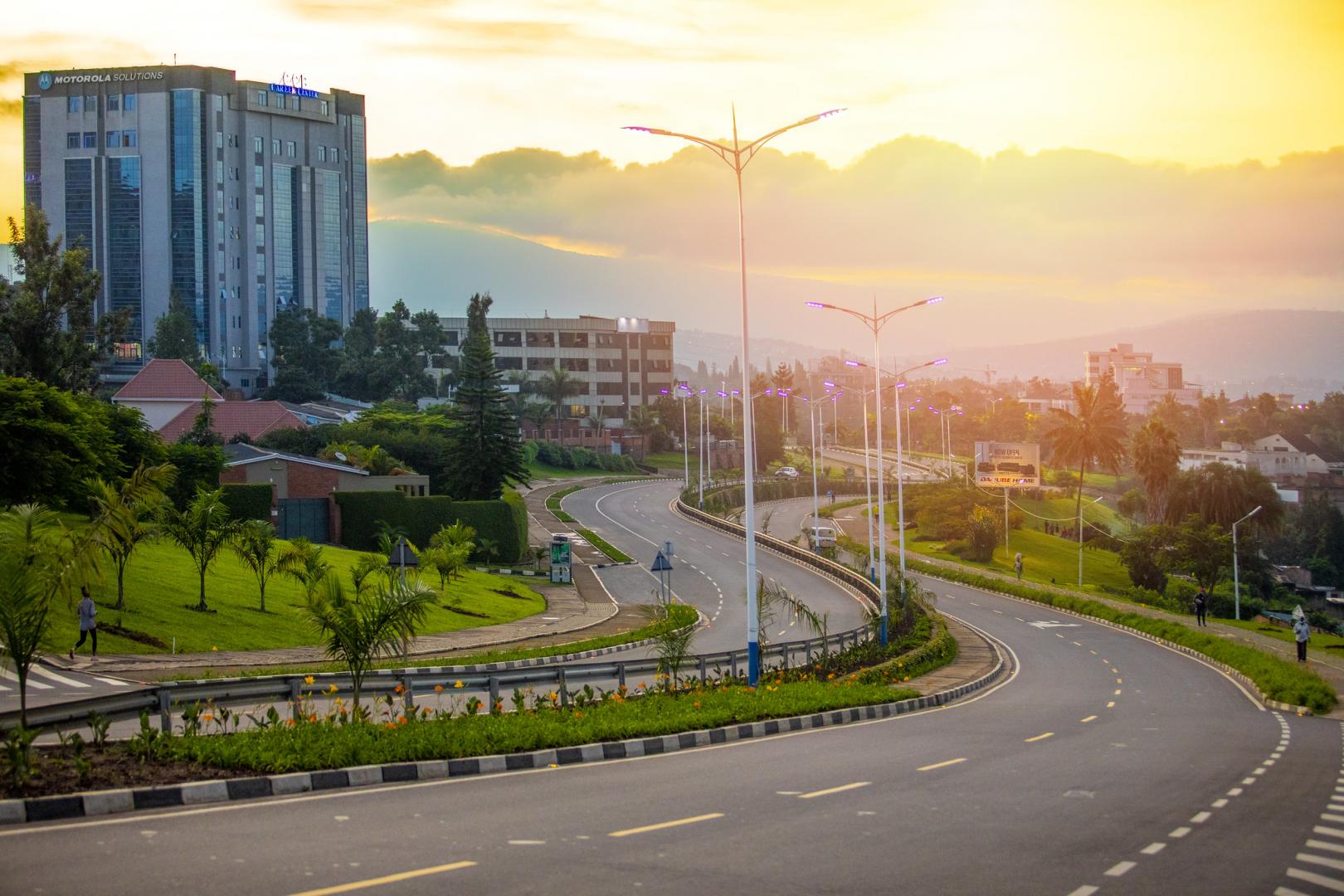 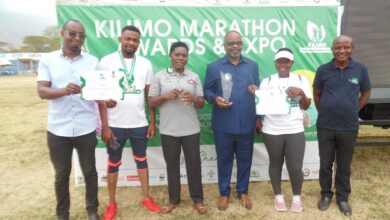