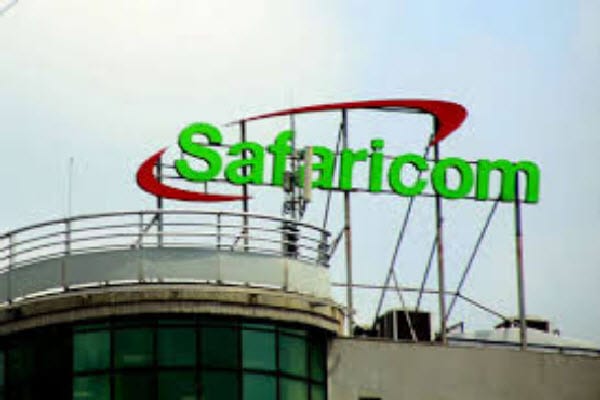 Brand Leadership and GeoPoll listed Safaricom and Tusker among the top brands in Africa among others such as Magnate, Coca Cola, Samsung, Airtel, Apple, Toyota, Guinness, Nike and Colgate.

Safaricom and Tusker also appeared in the list of 5 most Kenyan homegrown brands in the country. The dominant mobile operator topped the list followed by Tusker, Kenya Airways, Citizen Television and Bidco Cooking Oil Company.

Four locals firms emerged in the top 25 brands in Africa admired by the continent’s consumers same has Nigeria. Ethiopia had three firms, Zambia two while South Africa dominated with six according to the report.

South African region produced 40 per cent of local firms liked by consumers in Africa, East Africa 32 per cent followed by West Africa at 28 per cent.

The top three most loved products in Africa are MTN of South Africa, Anbessa (shoe manufacturing company) of Ethiopia and Dangote of Nigeria.

The report further revealed that consumers prefer non-African brands since Africa is not in the forefront of creating new brands.

“One of the biggest challenges facing Africa is transforming its vibrant entrepreneurial energy and environment to create competitive brands that meet the needs of its growing consumer market,” reiterated Brand Leadership Chairman Thebe Ikalafeng.

Brand Africa uses a comprehensive survey of a sample of respondents 18 years older and above in 25 countries while GeoPoll employ the use of mobile phone survey platform to access the most visible brands in Africa.