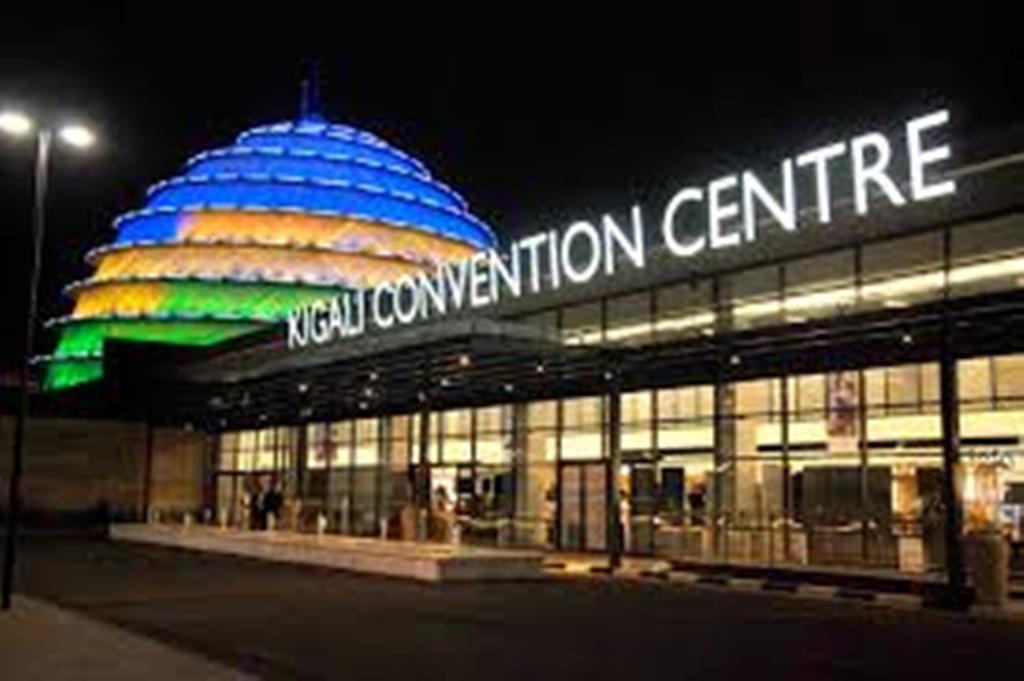 Rwanda has taken a leadership role in East Africa and continent-wide in promoting the Smart Africa Strategic Vision and adopting its own Smart Rwanda strategy, reports GSMA as Africa Data Protection and Privacy Conference gets underway in Ghana.

GSMA, the global mobile operators’ representative, has, however, recommended Rwanda to seize the opportunities arising from digital transformation by establishing a comprehensive approach to data privacy that is not subsumed within an ICT Law, but applies generally regardless of sector or technology.

To support countries and other stakeholders move forward as they consider Data Protection and Privacy, the GSMA released its new ‘Guiding Principles for Smart Data Privacy Laws’ at the conference running from June 24-27 in Ghana.

“To be successful, Rwanda must protect individuals while allowing organisations the freedom to innovate and secure positive outcomes for society. Data privacy laws should put the responsibility on organisations to identify and mitigate risks while remaining flexible, technology- and sector-neutral and allowing data to move across borders easily.”

Le Bihan added that without adhering to these guiding principles, poor data privacy enforcement could put at risk the US$ 214 billion mobile economy that Africa has the potential to reach by 2020.

“Rwanda has the opportunity to harness the digital economy as a driver of growth and innovation. If it fails to seize the opportunities, it runs the risk of economic isolation and stagnation,” he cautioned.

More than 1000 experts from around the world, including Rwanda, are gathering in Ghana this week to address data privacy challenges.  Participants include national authorities from African countries, policy makers, data protection officers and data protection and privacy experts.

GSMA reports that Africa has great potential to profit from a digital transformation that could provide jobs and improve access to quality services including finance, healthcare, education and agriculture.

“Home to the youngest population in the world, Africa is progressing rapidly in digital adoption. Underpinned by rising mobile connectivity, the continent has recorded the highest growth globally in internet access, moving from 2.1% in 2005 to 24.4% in 2018,” reads GSMA statement.

“The right approach to data privacy will be critical to building trust in new technologies and systems, but there is a need to accelerate the progress being made,” reads the statement.

Countries across Africa are at varying points on the journey towards enacting Data Protection and Privacy laws, with less than 15 out of 54 African countries having passed a Data Protection Law.

From July 16-18, Rwanda will host GSMA Mobile 360 –Africa, the largest GSMA-run event in Africa, to discuss the rise of the digital citizen and showcase how mobile is creating a better future for African citizens.