Mozambique and the US company Anadarko signed on Tuesday the Final Investment Decision (DFI) to start the implementation of the project of the gas exploration in Rovuma Basin, Cabo Delgado province, in an investment of US $ 23 b.

It will be the largest private investment ever in Africa and Mozambique that will make the southern african country the largest producer and exporter of Liquefied Natural Gas (LNG) on the continent.

“Today we take a real step forward for the progress of all Mozambicans and future generations,” President Filipe Nyusi said, after witnessing the signing. “What used to be perspectives, today and now have become certainties,” he added speaking at an event with more than 600 participants including the King of Eswatini, the President of Zimbabwe and the Prime Minister of Lesotho.

In turn, Walker said that his company is committed to generating benefits for the Mozambican populations and that gas exploration will create business opportunities at grassroots level.

“We are happy to announce the final investment decision, which confirms our plan. This is a unique opportunity for the Mozambican people” he said, noting that this is the culmination of a journey begun in 2015.

The GNL Golfinho Atum project foresees a total investment of US $ 23.6 billion to be financed in US $ 14 billion by bank funds and the remaining amount by shareholders of the concession.

The development plan provides for two liquefaction lines, installed on land, with an annual production capacity of 12 million tonnes per year of liquid natural gas. The project includes the development of a domestic gas supply line. 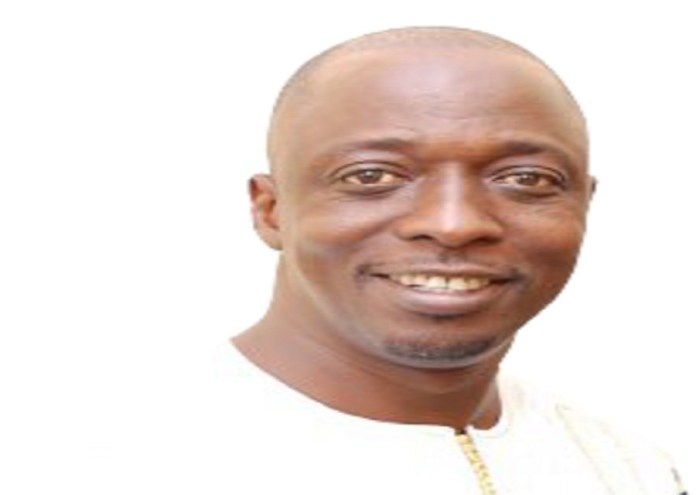 How to identify potential growth sectors for SMEs amid COVID-19