NEW YORK, United States of America, June 18, 2019,-/African Media Agency (AMA)/- The International Rescue Committee (IRC) is deeply saddened to report that an IRC staff member and a volunteer were killed over the weekend. Staff member Seydou Zakari was killed on Saturday, June 15 in an attack by an armed group in Tcholori, an eastern village in Niger. The driver of Seydou’s vehicle, an IRC contractor, was also killed in the attack. Dan Maiwaina Auwali Samaila, a community volunteer with our Health and Nutrition program, was killed on Sunday, June 16 in an explosion in Borno State, Nigeria.

Seydou was visiting the village, located about 20 miles outside Diffa, to check on the construction of a borehole, part of a life-saving water program for communities in eastern Niger. Seydou and the driver were killed as they tried to flee the attack. Others were able to escape unharmed.

A senior supply chain manager for IRC Niger, Seydou started working for the IRC in March 2014. He worked in the Diffa office and recently served a two-month assignment with the IRC in Goma, Democratic Republic of the Congo. He received several promotions throughout his five years at the IRC.

“Seydou was an excellent team member,” said Niger Country Director Giorgio Faedo. “He was dedicated to supporting the IRC’s programs in a professional, calm and conscientious manner and will be deeply missed by the Niger team and the IRC family.”

Our staff in Niger are currently providing support and sympathy to the family, and will continue to do so in the days ahead.

In Nigeria, a community volunteer with our Health and Nutrition program, Dan Maiwaina Auwali Samaila, was killed on Sunday, June 16. He was among a group of people killed in an explosion while watching a televised soccer game in Borno State, in northeastern Nigeria. Initial reports are that at least 30 people were killed in the explosion.

Nigeria Country Director, Feargal O’Connell, said: “Auwali was a very active and dedicated member of our team and his work made an important contribution to improving the lives of the most vulnerable members of his community in northeastern Nigeria. He takes after his mom, who works at the IRC as a security guard at one of our Comprehensive Women’s Centers.”

These deaths are a tragic reminder of the risks IRC and other humanitarian staff face every day, as they seek to deliver life-saving programs for people affected by crisis and conflict.

Distributed by African Media Agency (AMA) on behalf of the International Rescue Committee.

The IRC first began working in Niger in 2013, providing emergency and protection assistance to refugees, internally displaced people, returning Nigeriens and host communities. Today, the IRC continues to work with local communities and support those in need in the Diffa, Tillaberi and Agadez regions. In Diffa, the IRC responds to the needs of 250,000 displaced people and host communities by: providing rapid-response emergency relief for displaced Nigeriens and Nigerian refugees; providing cash transfers, food vouchers and agricultural support to vulnerable families; providing essential equipment and medicine to local health care centers; water provision; and protection services.

The IRC began working in Nigeria in 2012, providing aid to over 800,000 people who lost their homes after a massive flood. The IRC now has offices in Yola, Mubi, Damaturu and Maiduguri, all in the northeast, focusing on: working with local health care facilities to reduce malnutrition and improve water, sanitation, hygiene and maternal and reproductive health; distributing mosquito nets and essential household items; organizing safe spaces where children can play and regain a sense of a normal childhood; providing classes for displaced children to advance their reading and math skills; and providing programs for women and children who have suffered from violence and abuse. 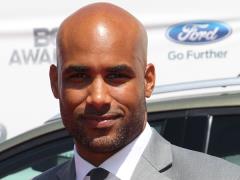 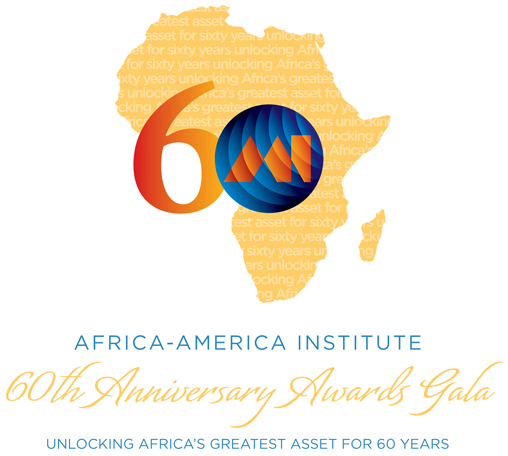