The health sector players working on HIV/AIDs in Ghana have confirmed that the country  will likely not  achieve its 90-90-90 agenda by 2020. This is as a result of, the fluctuations in figures the country has recorded in the past few years.

They also cited complacency, donor fatigue, low advocacy and commercial activities as the cause of the new twist to the HIV prevalence in Ghana.   According to the Director General of Health, Dr Anthony Nsiah Asare, if the country and its stakeholders do not re-strategize for HIV education and prevention, Ghana will not achieve its target.

During the country’s 2018 HIV Sentinel Survey HSS, released by the National AIDs and STI Control Program, the National HIV prevalence has increased from 2.1 per cent to 2.4 percent. Western and Greater Accra Regions top the other regions in HIV new infections, as against Ashanti and Greater Accra in 2017. The programs Manager for National Aids and sexually Transmitted Infections STI  Control program Dr Stephen Ayisi AddO has noted that, HIV/AIDs prevalence in regions are shooting up due to commercial activities within those regions. He added many young adults are exploiting sexual activities as commercial activities in those communities boom in business. As a result of, the older men with HIV are sleeping with the younger ones between the ages of 15 to 25 a trend he laments  is worrying.

Touching on the issues, Dr Addo maintain that as a lower middle-income country, there are limited donor flow to the country as well as advocacy work and other forms of sensitization has been affected. However, he was quick to add that, the government of Ghana has step into the vacuum created by these donors and they are hoping to continue the fight by raising local resources.

On his part, the head Virology Department at Noguchi Memorial Institute of Medical Research, Prof William Ampofo has stated that Ghana will not meet the 2020 target of eliminating HIV/Aids. This is because the country is unable to achieve its 90-90-90 target agenda set to drive the program due to those underlined factors. He emphasized there is the need for paradigm shift to avoid business as usual.

The National HIV Sentinel Survey is a cross-sectional survey targeted at pregnant women attending selected antenatal clinics in Ghana. Conducted annually, using an unlinked anonymous testing since its inception in 1992. Over the decades, the HSS data has remained a primary data source for the national prevalence and the AIDS estimates in Ghana. The 2018 maiden HIV prevalence among pregnant women is 2.4 percent with a confidential interval of 2.18 percent -2.62 percent. Regional HIV prevalence ranged from 3.1 in the Greater Accra and Western regions as the Northern Region remains the lowest with 0.6. HIV prevalence among young populations aged 15 to 24.  Hence, the 2018 HIV Sentinel Survey witnessed an increased in the rural prevalence as it is seen catching up with the urban centers. 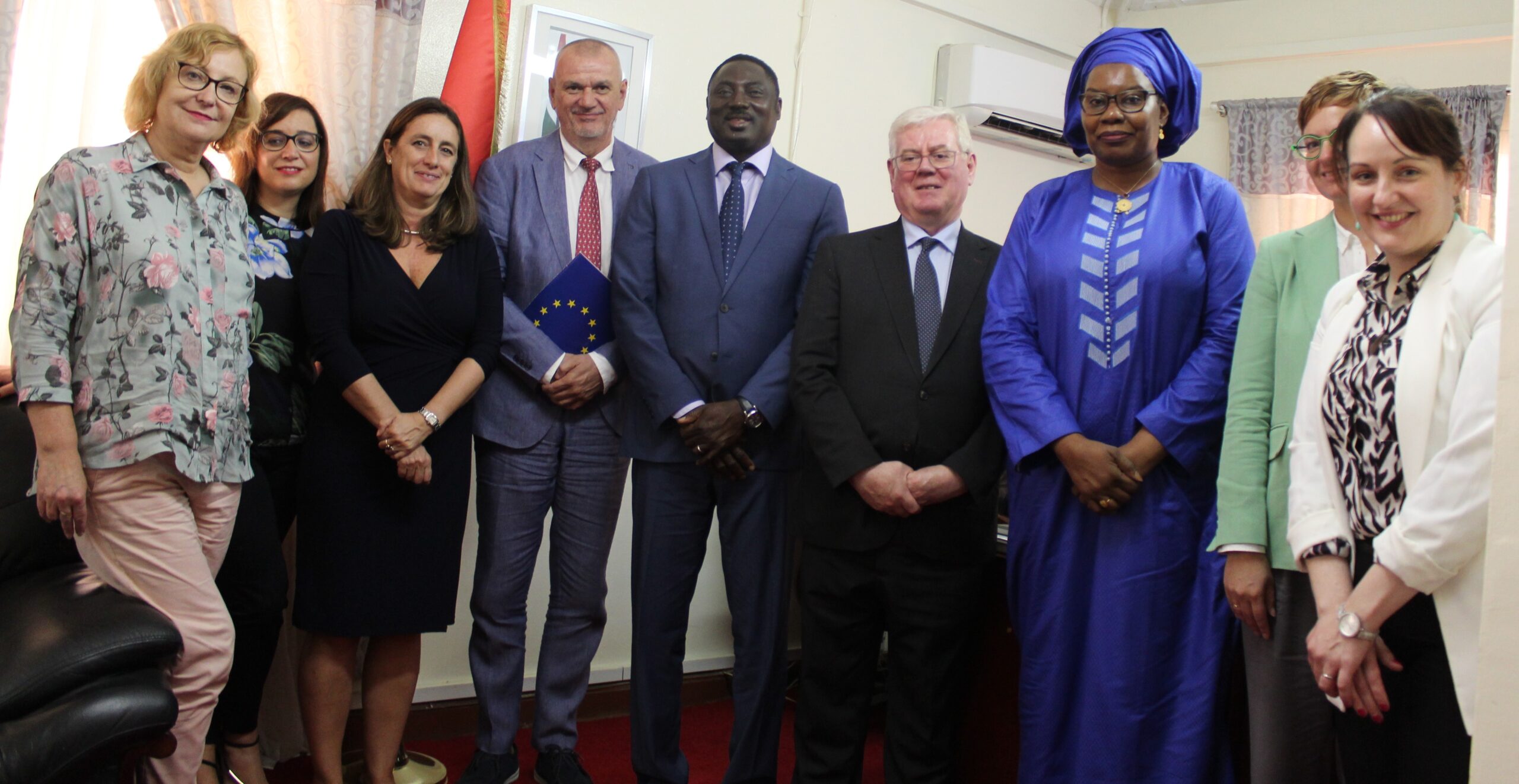