Kasamanding Keita, a United Democratic Party supporter has told the Truth Reconciliation and Reparation Commission that her 40 days imprisonment was instructed by the chief of Jarra East District, Yaya Jarjusey.

She said she was the UDP Mobilizer at the time in the district and was attached to a polling station in Soma community during the voter registration process for the 2001 presidential elections.

She said that non-Gambians were registered and given voters card which she   said to have reported the case to IEC and the matter, adding the case was taken to the Magistrates court in the area.

She said when the case was called she was sick and couldn’t go to court. Therefore, as a result, she said the matter ended there without nothing been done about that matter.

Mrs Keita said that before of the case, her landlord was instructed by Chief Yaya Jarjusey that she should vacate, adding that after vacating the premises, Baba Jobe, the then National Assembly Member for that Constituency came and asked the landlord to allow her back to the compound.

“The landlord told Baba Jobe that it was the Chief who instructed him to send me out of the compound. Baba Jobe then picked the phone and called Chief Yaya Jarjusey asking him to bring a tractor to bring all my belongings from my new settlement. Baba Jobe fueled the tractor and the following morning, my properties were brought back to the house I was occupying,” she said.

She said after sometime, the non-Gambians she summoned before the court also summoned her.

She said “we were brought before the (Magistrates) court and we told them our lawyers were not around. After sometime, the police came for us in the court and took us to the Mansakonko Police Station. We were 11 persons and I was the only female among them.”

She said they were not charged or told the reason for their arrest. 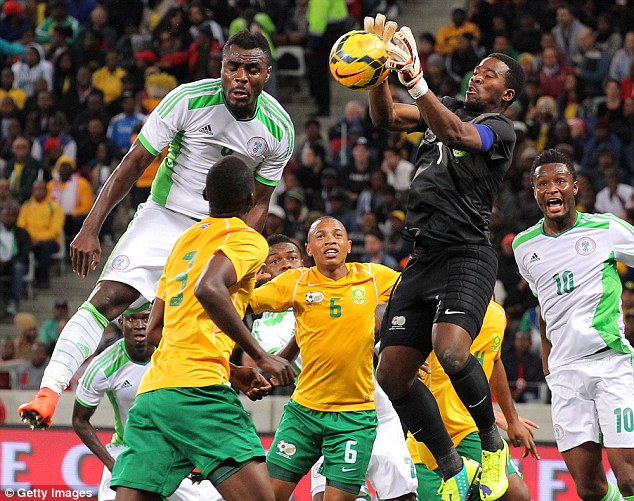