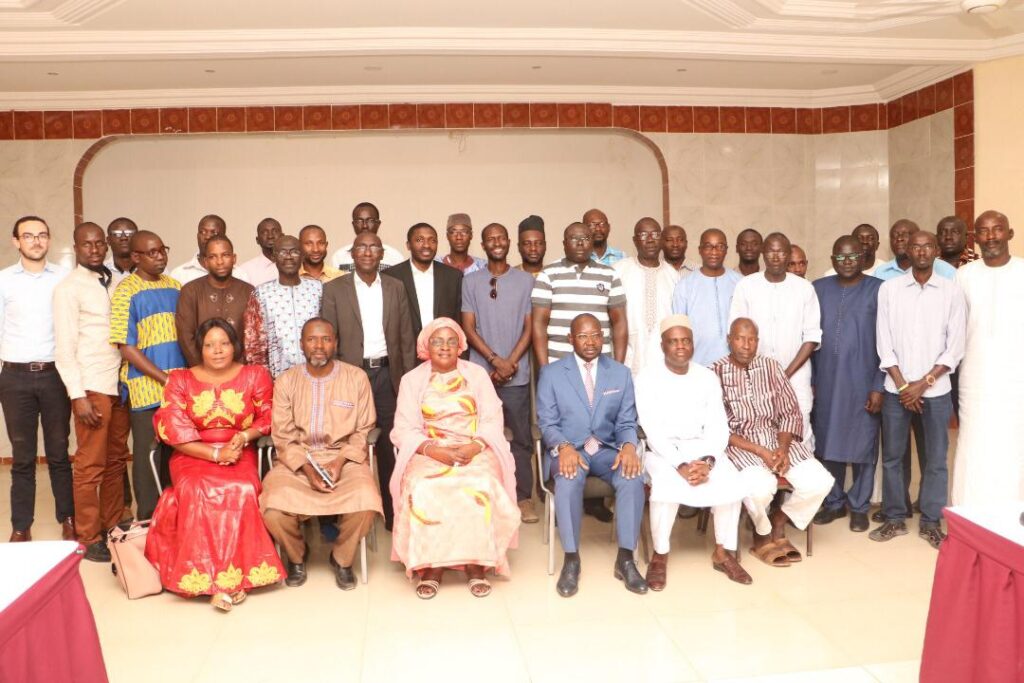 Mr. Alhagie Nyangado ,  Director General of the Strategic Policy Delivery and Coordination Unit, Office of the President, has maintained that significant progress are being registered by government in achieving the goals of the National Development Plan (NDP) 2018-2021.

Mr. Nyangado said the retreat was borne out of such a need to convene on regular basis, just as the Cabinet members meet weekly or so. At the retreat, each ministry presented on their work and plans for the next quarter of the year, while allowing feedback from colleague officials.

“How do we know what the others are doing, or someone is not undoing what I am doing? Hence discussions, communications and coordination are fundamental to our collective goals as government,” he asked the gathering, underscoring the importance of the interactive exercise.

On Human Rights and Governance objectives of the NDP, Mr. Nyangado outlined the formulation of a new constitution which is at an advanced stage; the establishment of e Truth, Reconciliation and Reparations Commission, and a National Human Rights Commission as fundamental targets of the NDP 2018-2021.

On Security Sector Reform, he mentioned the reform programmes which include the drafting, validation and launch of the first-ever national security policy. Such a policy will provide framework and form the basis for reform in the security sector. Ongoing drafting of a strategy for each of the security service unit as other important targets of the NDP.

On Tourism, he indicated that the Ministry of Tourism and the National Tourism Board are currently pushing for the rolling out of the community tourism concept. “This will ensure that benefits of tourism is spread across the country and not just confined to the cities, especially in the face of unprecedented, high tourism arrivals,” he said.

On Health, particularly HIV/AIDS, he said the Ministry has succeeded in reducing the ratio of mother-to child infections from over 12 percent down to 3 percent recently. Other efforts are in the areas of upgrading existing health facilities, expanding new ones and continuous training of more Gambians to improve access to quality health services.

The economy is also doing well over the past two years, he said: growth is at 6.5 percent, reserves at the Central bank are building up; tax on citizens are being reduced through expenditure cuts of government and sub-vented institutions; resizing of State owned Enterprises (SOEs) and travels of government officials.

To minimse loss to government, Treasury Department is now operating a single government account rather than so many uncoordinated ones. Government revenue increased by 100 percent over the past two years, and 20 per cent over the last quarter, while the Dalasi has been stabilised against major foreign currencies. “These are very important reform objectives of the NDP, he maintained.

On ICT, he said plans are at advanced stage to establish a technology park and national data centre which are geared towards unlocking the potentials of the young people and transforming The Gambia into a digital economy. So many other NDP indicators are already being implemented across the public sector.

Secretary to Cabinet, Mr. Ebrima Ceesay, hailed the concerted efforts of ministries to deliver on government plans. He said the retreat is another exciting avenue for asserting a new culture of coordinated government action.

“Our job is to implement the will of Gambian people by faithfully and diligently providing public services,” Ceesay said, noting that he is encouraged by the extra efforts being demonstrated by officials and the citizens’ continuous demand for more services from government. 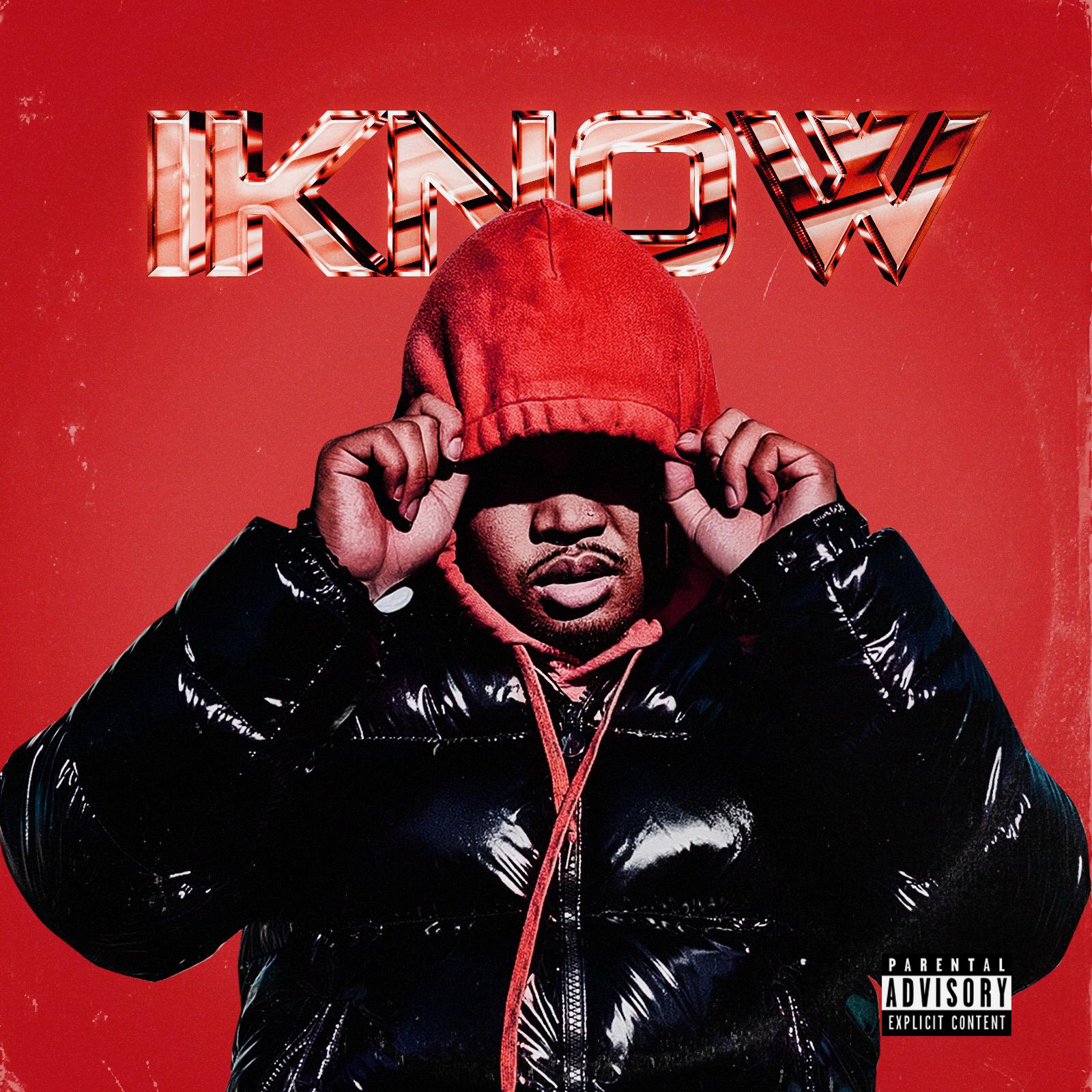