Gambia National Women’s Scorpions came from behind to force another 1-1 draw at home to visiting Guinea Bissau Women National Team at the Independence Stadium on Tuesday night following a similar scoreline stalemate in the first encounter 48 hours earlier.

Gambia started up brightly creating numerous chances through Adama Tamba, Penda Bah and Isatou Jallow but were all denied by either poor finishing or the brilliant Fatubinto Mandjan at goal for Bissau.

The visitors punished the wasteful Scorpions with Adama Mane scoring from a close range following a scramble in the Gambian area to send the Bissau bench into wild celebrations as their side took the lead in the 19th minute. The goal seems to have woken up the Queen Scorpions from their early slumber as they responded within 4 minutes with goal poacher Adama Tamba beating Fatubinto Mandjan from 11 yards for the equaliser after she was brought down in the area.

The Gambian team dominated the second half with Captain Penda Bah playing more as an attacker and thus creating chances but the diminutive Fatubinto Mandjan was determined not to be beaten again as her side sets for not a loose and settles for the 1-1 draw.

Speaking to the press after the game, Gambian Coach Mariama Sowe said, she is not satisfied with the results. She however, noted that the performances were good. “I said at the end of the last game that the performance will be different tonight and that is exactly what happened with the girls performing to expectation. The only thing I am not happy with is the result as we created nine chances in the game but the girls were in a hurry to score and only one chance was taken but I take it in good faith,” she said.

Coach Boom urged The Gambia Football Federation (GFF) to maintain the team and organise more test matches to prepare them for future engagements. She further thanked the Federation for the continues development of Women’s Football in the Gambia. 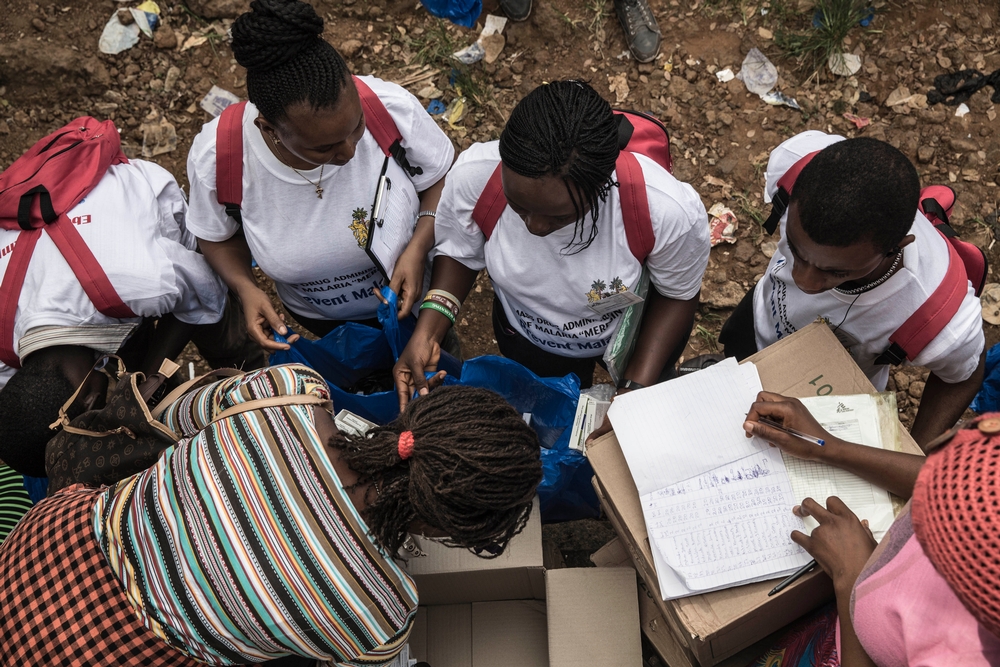