The United States Senate has amended its National Defense Authorization Act, NDAA for the year 2020 stripping Cameroon off all security assistance until further notice.

The amendment halting security assistance to Cameroon to kickoff next year was introduced June 25, 2019, by four US senators who insist the “US can’t be accomplices to actions that are used to commit gross violations of internationally recognized human rights”.

The amendment to the Defense Act will “halt all further U.S. security assistance to Cameroon, except for dealing with Boko Haram” until the “U.S. Secretaries of Defense and State certify military and security forces of Cameroon have demonstrated progress in abiding by international human rights standards, particularly in regards to repression in Anglophone parts of the country,” a release after the amendment of the act sent to our newsroom read.

“Earlier this month at Chicago’s Kovler Center, I heard devastating stories firsthand from refugees who fled mounting political violence in Cameroon.  And President Biya’s long history of jailing journalists and lack of respect for human rights do not bode well for peacefully addressing the country’s colonial-era divisions,” Durbin said.

“That is why I introduced an amendment to the FY2020 NDAA with Senators Cardin, Van Hollen, and Kaine that stops all further U.S. security assistance to Cameroon, except for dealing with Boko Haram, until the Secretaries of Defense and State can certify that such violent repression has come to a halt.”

The senator who has always weighed in on the situation in Cameroon said he had on Monday informed Cameroonian Ambassador to the US Henri Étoundi Essomba that the “U.S. stands ready to help when a peaceful path forward is advanced.”

Senator Ben Cardin of Maryland reiterates that “America’s strength is in our values. We can no longer remain complicit in actions that are used to commit gross violations of internationally recognized human rights. American military assistance can no longer prop up Cameroon’s military and security forces who are attacking innocent civilians.”

Maintaining that Cameroon remains an important partner in combatting Boko Haram, he clarified that the amendment will not interfere with those efforts.

Describing the violence against the people of Cameroon as “unacceptable”, he also condemned the attacks on educational establishments by separatist fighters.

“Schools are closed and armed groups are attacking civilians and especially refugees. The health system is breaking down. The government must make substantial changes that benefit the safety and well-being of the people of Cameroon.”

Information filtering from the US Department of State indicates that the United States is dedicated to ensuring a return of peace and normalcy in Cameroon’s Anglophone region.

Though Cameroon remains a strategic partner of the US especially in its fights against terrorism in West Africa, top officials who spoke off the record say all options are on the table to bring an end to the crisis should the regime of President Paul Biya fail to respond find a solution out of the countries simmering conflict. 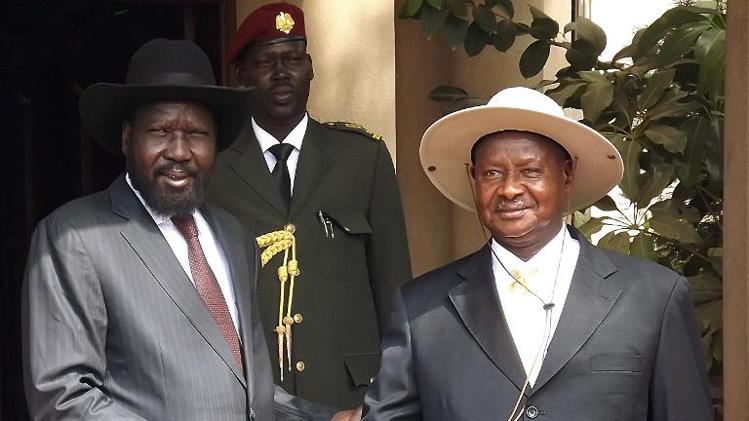