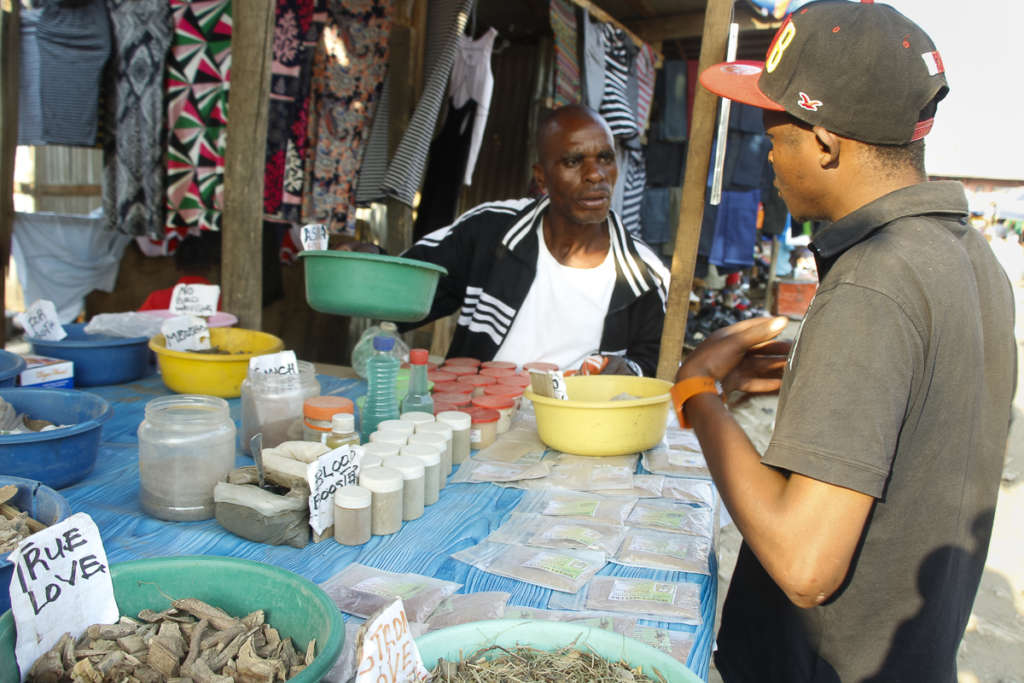 Eyebrows where raised when the state owned Zambia Daily mail led with a human interest story headlined “Sex booster victims treated for cholera.”
This is a story where three men were mistakenly admitted to a cholera center in Katete (eastern Zambia) when they started vomiting after consuming sex enhancers commonly known as mvumbwe.

This happened when the country was hit by a cholera outbreak.

Apparently, sex boosters have become the order for the day for many men in Zambia.

A few men that were interviewed on the matter agree to having used the boosters and have no shame about it.

“Yes I know about sex boasters and I can confirm that they really work. I have used them before that’s how I know that they work. The one I used requires you to apply on the manhood three hours before the act,” said Moses Lwipa.

Mr Lwipa says he opted for the boosters because he wanted to prove his girlfriend wrong.

“There is a notion that us who drink beer are weak in bed, so I had to prove my girlfriend wrong. The one I used is powerful, it makes you last for more than three hours. My woman got tired but I was not,” he said.

According to Mr Lwipa the boosters did not have any side effects on him.

Another user of sex boasters is Aaron Chiti 45.

He claims that the boasters are the reason for him having two sets of twins.

“I prefer the African sex boasters. Am a father of two sets of twins, can you imagine that. I used to use my own concoction. I used raw groundnuts, cassava and what is known in bemba as mutobaponpwe,” he said.

Another fanatic for sex boasters is William Chozela, a family man.

Mr Chozela says he chooses to use the boasters so that he can perform both at home and with his girlfriends.

“It’s very shameful to go home and fail to perform, its means my wife will be suspicious that am misbehaving, that is why I use them,” he said.

The biggest question is, can men do without these sex boasters and what are their implications?

Friday Mulenga runs a herbal clinic which supplies most of these boasters and he claims that men cannot do without them.

Mr Mulenga said in an interview that men are strong in their early twenties and later in their lives they become weak hence the need to use boosters to enhance their performance.

He said 45 percent of men suffer from premature ejaculation.

“As you age you become what is known as diminishing returns in economics, your heart will not pump blood effectively because it weakens because it has been pumping blood for a long time,” he said.

“Scientifically proven a normal encounter is supposed to last about between 8 to 11 minutes. That is good enough. Three to four times in a week is acceptable in a marriage arrangement, “he said.

He said the weakening of the heart leads to erectile dysfunction which affects sexual performance.

The boasters cost K30 to K40 per packet and can last about a month depending on the usage.

“It is a normal phenomenon for a man to go down like that. This is when sex boasters come in. They bring about blood pressure to enhance the pumping of blood,” he said.

Mr Mulenga says most of his clients are both young and old men in formal and informal sector.

According to Mr Mulenga the response from the public is overwhelming because sex is a problem in most homes.

Men that use these boasters consume them in their tea, munkoyo or any other liquid.

There is however a lot of misuse of these sex boasters, according to mr Mulenga.

“For example you give someone to take two t spoons but they take three sometimes even four. Obviously that will have an impact on the user.

He said the herbal medicines are not good for people with blood pressure problems.

“IF you have bp, don’t buy such things from the street, unless after seeking medical advice. If you have bp and are taking sex boasters then you need medicine for bp aswell to counter reacts of the sex boasters,” he said.

But a qualified medical doctor from the University teaching hospital (UTH) Victor Mapulanga said he could not confirm or deny the capacity of the sex boasters.

“As a medical doctor I’m trained to deal with conversional medicine and not herbal, that is why I think it would be unfair to talk about herbal medicine because am not sure of what they can or cannot do,” he said.