Harare-In fulfillment of the desire to make a difference for women in terms of economic and social justice, Zimbabwe Women Resource Centre and Network [ZWRCN] has taken the full responsibility to stand by the rights of vendors. Recently the Government of Zimbabwe evicted thousands of vendors from the streets throughout the country. The move has received hot-chilling emotions from a bevy of women and the general public in the Informal sector.

Although the acrimony between vendors and Government is in crescendo, the Women organization has arbitrarily mediated with supremacy and diplomacy. This , it has been noted by many civil societies is a move by ZWRCN to maintain tranquility .The organization dashes a silent stance to thwart the shadows of poverty likely to descend on women who are fully fledged to support their immediate families with basic needs .

Speaking with a voice shared vision of families survival in hard times hitting the country currently, the Director of ZWRCN Dorothy Hove urged women to strike a peaceful motion in addressing their concerns at heart. She reiterated that women need to rise and shine with the mind of building up on the gaps of the problems. This she pointed out clearly, is not a battle meant to destroy, but a talk to mend on thorny issues at heart.

‘’I simply urge women to make a peaceful campaign in their endeavor to solve problems but not to destroy our nation. We know it is painful, but it must not result in destroying our image as women. Let us come together and talk like we do always to stand for rights of the people, especially women who need empowerment in the community.’’

‘’We are of the objective to present women with a safe environment to freely express their views not emotions. Let us share ideas as we discuss relevant matters of concern at heart together as a nation. There-fore our talk is to focus on positive discussions looking at the implications of the recent evictions .These evictions have affected Informal Traders. Among them are women who take care of families in need of daily basic needs’’.

Taking the topic to a further high pitch, Charity Mandishona , ZCIEA ,Zimbabwe Chamber of In-Formal Economic Associations  Chairperson said the Small to Medium Enterprise Act  is not protecting  Informal Traders . She pointed out that the Law is only protecting those who are registered in the country.

‘’The SMEs Law is only protecting those who are registered. What about those not registered? It is really a challenge for them to support their families. They also find it hard to stand up and voice for themselves because they are not protected at all .

Secondly, Charity spoke vividly about the City of Harare’s SI.159 By-Laws which are out-dated. The By-Laws were reviewed in 2014. Experts in the In-formal Traders business want these to be reviewed now so as to catch up with moving times.

‘’The fact is that By-Laws SI.159 of the City of HARARE are out-dated. We need them to be reviewed. If that is not done then we as a country, we lag behind at the expense of In-Formal Traders more hard hit and affected at most women.

‘’Women are the custodians of the family, children who need to survive according to their rights as enshrined in the Convention on the Rights of the Child.  The survival of children hinges on the roles and responsibilities of women who over the years have been the one to take care, support and protect.’’

Giving solutions, way-forward and explaining what they are doing as organizations for In-Formal Traders, Charity pointed out that they are working with the International Labor -Organization Recommendation 204.

‘’What we are saying is , let us not collect tax , but let us grow first , then we collect tax from the In-Formal traders . If they have not yet grown in business and tax is collected from them, how then do they grow? Secondly, Then how do they contribute to Economic Growth and foster development?’’

One of the ideas which evaded the atmosphere of the discussion was of a coalition of these In-Formal Traders. Discussants concluded that Politics was derailing efforts for sundry In-Formal groupings to step ahead and develop themselves. This they view arises from protection of their rights. These at last contribute to Growth resulting in Economic development. 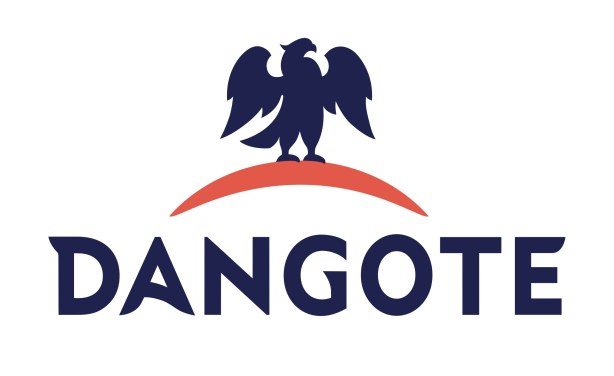 “Hidden” Costs of Our Food Systems