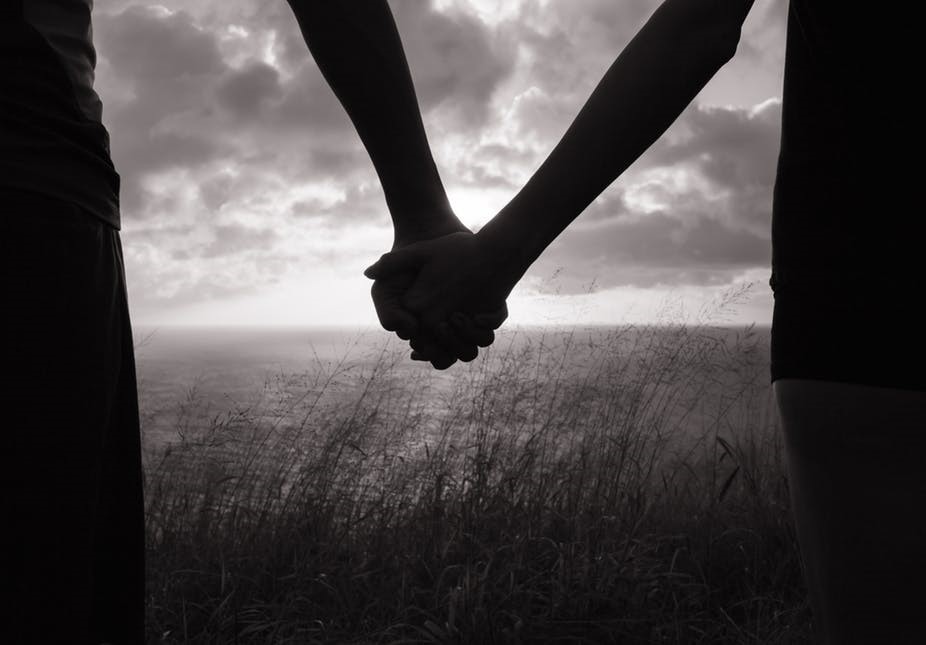 Tanzania, one of Africa’s most conservative countries is showing no signs of liberalizing anytime soon as evidenced by the recent formation of an Anti-Gay and Nudity Squad.

Speaking at a news conference, police regional commissioner for the commercial capital, Dar es Salaam Paul Makonda said that with effect from Monday 29 October, the Anti-Gat and Nudity Squad would start executing its responsibilities. According to Makonda, the squad will act as a surveillance squad whose job is to identify gays on social media and arrest them. “These homosexuals boast on social networks. Give me their names… My ad-hoc team will begin to get their hands on them next Monday,” said Makonda.

Makonda said the 17-member team would comprise of state officials from the Tanzania Communications Authority, the police and media practitioners.

Tanzania does not have any codified laws that criminalize homosexuality. Sodomy however is illegal and all convicted gay people are considered to be practicing sodomy hence they face the same sentence as those who practice sodomy. Anyone convicted of sodomy (and inversely homosexuality) may face at least 30 years in prison.

Speaking at the same news conference, Makonda said that the government is now taking strict measures against pornography. He urged members of the public to delete any pornographic images or videos from their devices as anyone whose device is found carrying such kind of graphics will face stiff penalties from the government.

Makonda also informed human rights groups that homosexuality is illegal in Tanzania hence the government will not entertain any moves to change this stance.

Mr Makonda, a close ally of Tanzania’s president, John Magufuli, said that a list of 200 suspects had already been drawn up thanks to public tip-offs and a trawl through Tanzanians’ social media accounts.

The announcement by Governor Paul Makonda comes after several medical clinics accused of promoting homosexuality were shut down.

Makonda said he expected criticism from outsiders for his hardline stance but added: “I prefer to anger those countries than to anger God.”

Nigeria: FG to Meet with Labour on Minimum Wage Ahead of Nationwide Strike

10 Nigerian Politicians That Allegedly Stole Just As Much As Ibori