By Alpha Jallow in Banjul

One of the darkest chapters in West African recent history is about to be told,for the first time in full in the Republic of Gambia as the Truth Reconciliation and Reparations Commission (TRRC)  starts soon.

The small West African country is to hear testimony from survivors,witnesses,as well as perpetrators of alleged abuses under former President Yaya Jammed during the twenty two years he held the mantle of leadership in the country.

Jammeh has been accused of presiding over summary executions,disappearances,torture and rape of Gambian citizens as well as other West African nationals.Ordinary Gambian and Civil society groups have hailed the TRRC as an instrument for national healing.

“The TRRC will be able to unearth the alleged abuses under dictator Jammeh but  will also allow Gambians to forgive each other.Victims of Jammeh regime will also be  adequately compensated for atrocities meted to them” Omar Amadou Jallow a former Minister opined to PAV.

President Jammeh ruled for 22 years,before loosing elections and fleeing into exile in Equatorial Guinea in 2017.
Now the Truth,Reconciliation and Reparations Commission will investigate how the abuses  began ,became systematic, and it’s repercussions.

During to the swearing-in of members of the TRRC,President Adama Barrow  hailed the panel as a vital step towards national healing.He said the commission will be empowered to advise and prosecute perpetrators of such heinous crimes, and recommend financial compensation to victims.

However opinions are divided on the TRRC. While some victims are prepared to forgive Jammeh and his cohorts, others are calling for the ex leader to be arraigned before a special court for abuses committed during his regime. 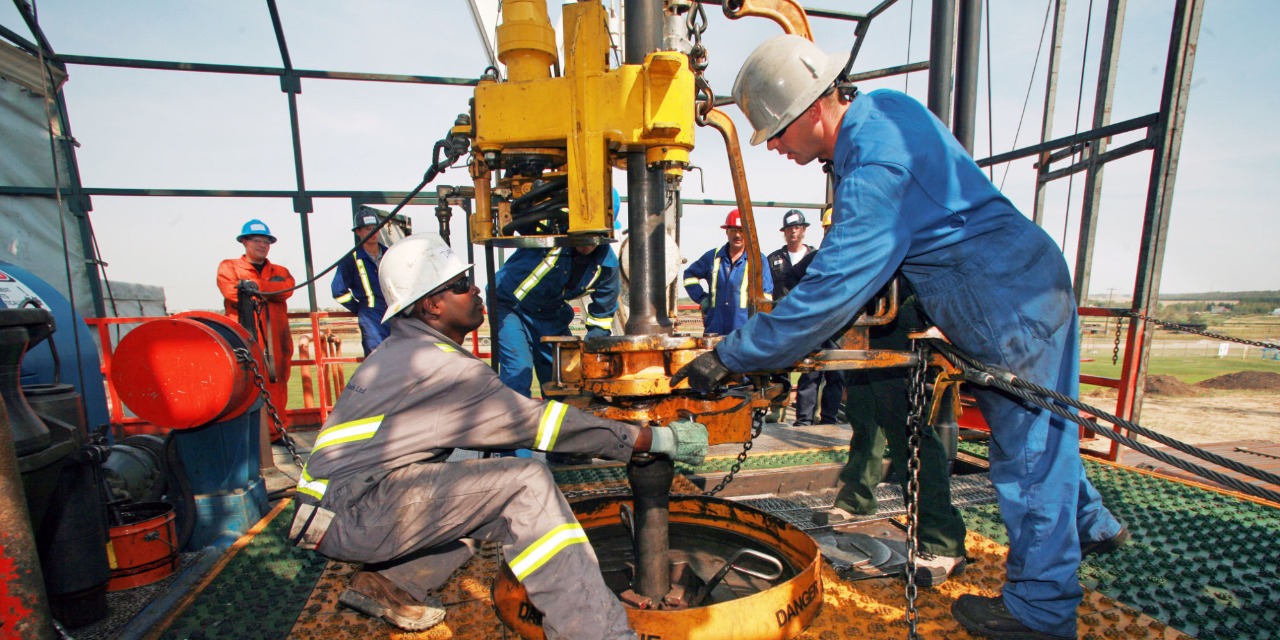 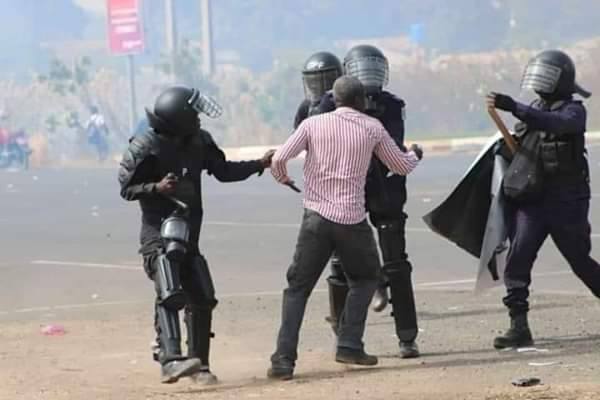