The University Of Sierra Leone (USL) has  started a verification exercise for their staff at the Institute of Public Administration and Management secretariat, Tower Hill, in Freetown.

Speaking to journalist immediately after presenting and verifying his documents, Vice Chancellor & Principal USL, Prof. Foday Sahr said the verification process was done in order to check fakes, so as to ensure faith with the university in achieving quality education adding that the university started verification for students and same should be for staffs and academics.

He said that the verification process has been an ongoing process as it is part of the president’s vision in attaining Free Quality Education.

Prof. Sahr said the response so far has been good adding that they have engaged both staffs and academics on the relevance of the verification process.

He revealed that this academic year, student union government would be active in all colleges within the University, citing that NJala University had already done theirs adding that the university is ready to create the enabling learning environment for students.

Chairman USL verification Committee, Dr. Dalton Faulkner, said their mandate was to check people working in the university so as to verify their documents adding that the principal USL has been interviewed which shows the seriousness of the issue within the University of Sierra Leone.

2019 adding that they will brief USL and its authorities after the exercise.

The Verification Committee Chairman said the verification process has been challenging with some staffs stating that they cannot trace their certificates and diploma adding that they will informed the authorities, verify from the institutions whether they have such persons in their book and if there no proof the university with take its necessary actions.

The USL Verification exercise is done by colleges with in the country which includes Fourah Bay College, Institute of Public Administration and Management and College of Medicine and Allied Health Sciences. 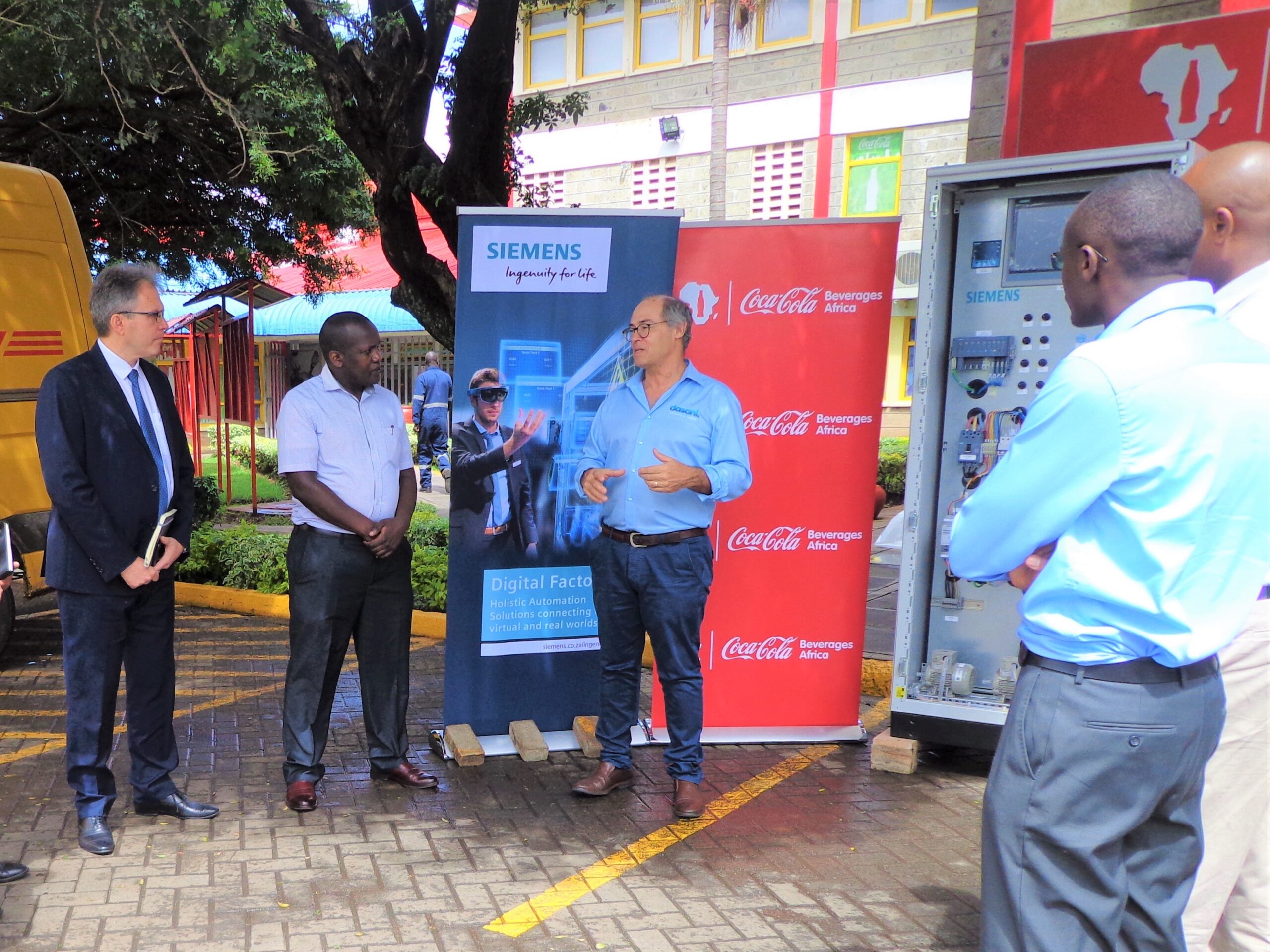