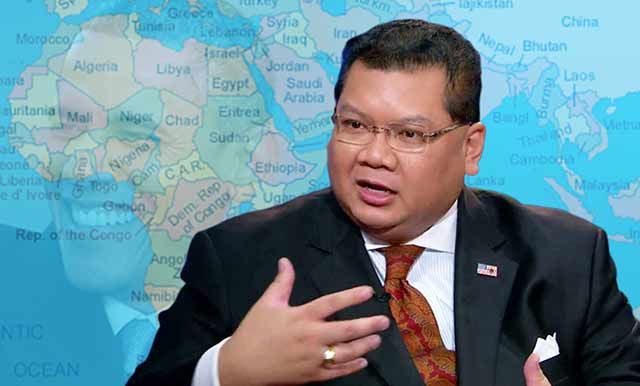 Secretary Pompeo is pleased to announce the appointment of Dr. J. Peter Pham to serve as the United States Special Envoy for the Great Lakes Region of Africa. Dr. Pham will be responsible for coordinating the implementation of U.S. policy on the cross-border security, political, and economic issues in the Great Lakes region, with an emphasis on strengthening democratic institutions and civil society, as well as the safe and voluntary return of the region’s refugees and internally displaced persons.

Dr. Pham serves as Vice President and Director of the Africa Center at the Atlantic Council. He brings to the Department vast Africa experience as the former vice president of the Association for the Study of the Middle East and Africa (ASMEA) and editor-in-chief of its quarterly Journal of the Middle East and Africa; an associate professor of Africana studies at James Madison University, where he was director of the Nelson Institute for International and Public Affairs; and on the Senior Advisory Group of the U.S. Africa Command.

*The statement was issued by Heather Nauert,  State Department Spokesperson in Washington, DC on November 9, 2018 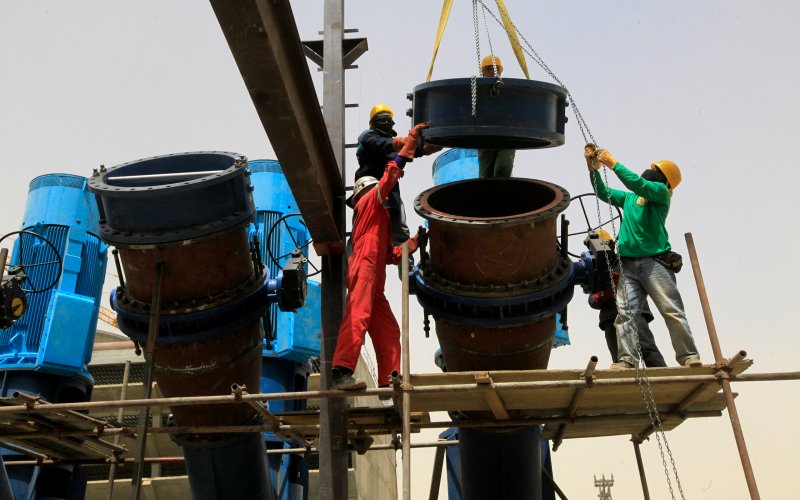 'Made in China' Now Being Made in Africa

COVID-19: What to expect from the OPEC+ meeting