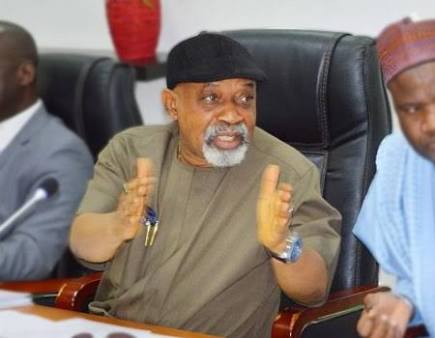 The minister of Labour and Employment, Sen. Chris Ngige, says conciliation on the national minimum wage will continue on Sunday November 4, despite the court injunction restraining organised labour from embarking on strike.

The National Industrial Court had on Friday ordered the organised labour not to embark on the nationwide strike scheduled to begin on Tuesday November 6. Justice Sanusi Kado gave the order in a ruling on an ex parte application moved on behalf of the Federal Government by the Solicitor-General of the Federation and Permanent Secretary, Federal Ministry of Justice, Mr Dayo Apata.

He said that this will be followed by another meeting of the National Tripartite Minimum Wage Committee meeting on Monday, November 5 at the same venue. The minister appealed to all tripartite members to attend the meetings in the interest of the nation and finding a solution to the minimum wage impasse. 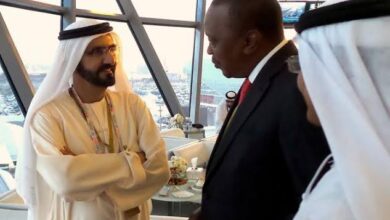 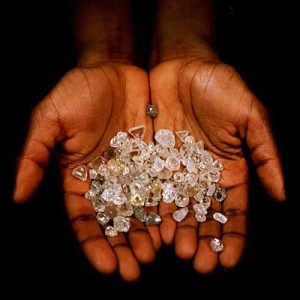