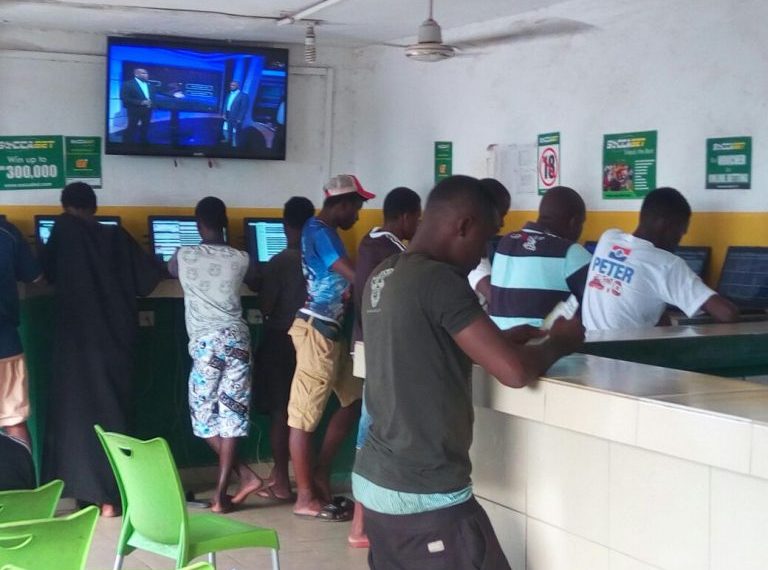 Sports betting is by far the most popular form of online betting in Africa. This is due to the fact that many people across the African continent are sports fanatics hence transitioning to online gambling simply means one thing, adopting what they love the most. A number of African as well as foreign online bookmakers have opened shop so as to provide the African population with a way of earning profits from what they love the most. According to data released by several sportsbooks, a high number of bettors from Africa prefer placing bets on European matches. European leagues such as the English Premier League, Spanish La Liga, Germany Bundesliga, Italian Serie A and France Ligue 1 as well as continental competitions such as the UEFA Champions League and the UEFA Europa league are highly popular. There are however a few who place bets on African matches with the Nigerian, Ghanaian and the South African leagues being the most popular with bettors.

Casino games rank second as the second most popular form of online gambling on the African continent. Casino games vary with online slots being the most popular casino games that gamers opt for. Presumably, the simplicity of online slots makes them a good proposition for a lot of gamers. Apart from online slots, African gamers also enjoy playing table games such as roulette, poker, blackjack and baccarat. Scratch card games are not as popular but they are slowly gaining traction. A high number of gamers access and play their casino games at international online casinos (online casinos registered in foreign lands mainly the UK, Malta and Gibraltar). However, there are a few African online casinos that are slowly gaining traction.

In the third position is novelty betting. Novelty betting is a bit different from the two forms detailed above as it does not involve any sporting activities. Novelty betting entails placing bets on economic and political stories as well as on celebrity stuff among others. Basically, novelty betting is betting on any other thing which is not associated with casino games or sports. In Africa, a high number of people who engage in novelty betting place bets on election outcomes (politics). Bettors will pick the candidate/party which they think will win in the upcoming elections be it local government, House of Assembly or Presidential elections.