ABUJA, Nigeria, 22nd November 2018,-/ African Media Agency/-The President of the Commission of the Economic Community of West African States (ECOWAS) Jean-Claude Kassi Brou has said that working harmoniously with the ECOWAS Community Parliament is an essential ingredient towards the realization of the integration goals of the region.

President Brou stated this while giving a detailed report on the implementation of the community work programme at the 2nd ordinary session of the ECOWAS Parliament, on the 21st of November 2018 in Abuja, Nigeria.

The President’s 23 pages presentation which came after necessary formalities by the Speaker of the ECOWAS Parliament, Moustapha Cissé Lo, also touched on the global and regional economic environment and on the how the work programme of the community is being implemented with regards to political affairs, peace and security, economic and monetary integration, infrastructure, telecommunications and information technology as well as industry and private sector promotion.

Other areas which featured in his presentation included agriculture, environment and water resources human development and gender as well as institutional matters, cooperation and activities of other community institutions embodying institutional reforms and international cooperation.

The President noted that even though regional affairs of the year 2018 has been characterized by security and political challenges, several strides were made on many fronts. He cited the example of increased growth rate of 3.0 percent recorded by the region as against 2.3 percent in 2017, among others.

He said that in order to address the multifaceted challenges, promote robust and inclusive growth, peace and security, in 2019, the community will be focusing on strengthening of intra-ECOWAS trade, continuous support for the development of infrastructure and telecommunications, more efforts at ensuring food and nutritional security, improving the business climate as well as the acceleration of the process for the creation of the ECOWAS Single Currency planned for 2020.

According to him, the Community will continue to support the efforts of the Member States to promote peace, security and democracy as a basis for socio-economic development of the region.

With specific reference to exertions on democracy and good governance, the President told the Parliamentarians that consultations with key political and security stakeholders in Nigeria and Senegal are on in preparations for the 2019 general elections in both countries while similar peace mediation have been embarked upon with respect to Guinea Bissau, Togo and Sierra Leone.

On the problem of trans-humans, the President said collaborative efforts have intensified in this regard taking cognizance of climate change and the disruption of the ecosystem. He noted that the joint high-level meeting of ministers responsible for livestock farming and security in Member States has now been extended to include Chad, Mauritania, Cameroon and Central African Republic.

Relating to the strengthening of social safety nets, he said “ECOWAS will intensify its actions to support the least favored sections of our populations, through the implementation of programs, especially for women and youth”

With regard to the institutional reform, he disclosed that the Commission will focus on the implementation of the roadmap adopted by the ECOWAS statutory bodies and the operationalization of the new organizational chart already adopted while “intensifying cooperation with all our partners through the deepening of the dialogue using the existing dialogue instruments”.

Stressing that more needs to be done in ensuring the domestication of the regional protocols and conventions, inter-state trade and a commitment to effective implementation of ECOWAS programmes, President Brou remarked: “ECOWAS needs champions for regional integration, champions to promote ECOWAS agenda for economic prosperity, peace, democracy, good governance and politically stability”.

In giving an overview of the implementation of the Community work programme, the President took into account the latest decisions of the Authority of the Heads of State and Government, at their Ordinary Session of 31th July 2018 in Lome, Togo.

He admitted that despite the significant progress made in the implementation of Community programmes and policies, particularly in the area of economic integration, peace and regional security and political governance, there are still challenges in the different sectors mentioned.

In view of the economic, social and political challenges facing the region, wealth creation as estimated by the Gross Domestic Product, was identified by President Brou as essential for any meaningful economic and social progress

Enthusing that ECOWAS region is already well known for its dynamism, he stated that all that needs to be done is to further strengthen the solidarity among countries in order to march decisively towards an ECOWAS of the people and have an area with shared principles of freedom, democracy and progress in real and concrete terms.

Noting that the Commission is confident that it can count on the Parliament to collectively address the challenges, President Brou held that it is in achieving the kind of progress already identified that the lofty tasks of regional integration and co-prosperity can be achieved.

Distributed by African Media Agency (AMA) on behalf of ECOWAS. 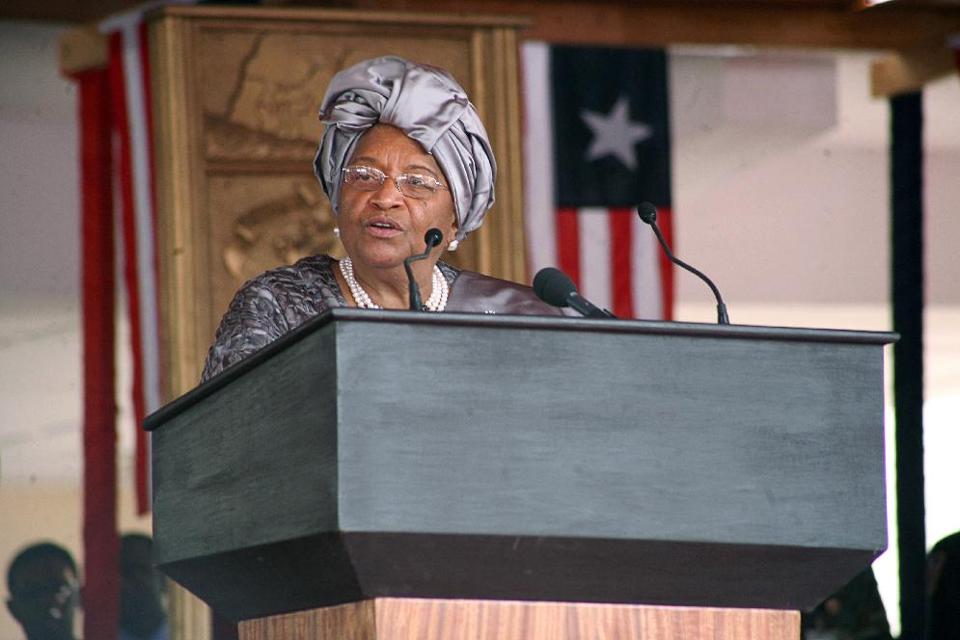