Francis Mvemba, Presidential candidate for the elections in the Democratic Republic of Congo on 23 December, launched his campaign among the Congolese diaspora of Belgium and members of the Congolese media at Brussels Press Club today (Wednesday 21 November).

Speaking at the press conference, Mvemba outlined his vision for a new Congo, and his hopes for the lost generation of young people deprived of hope.

“The most important thing for Congo is for politicians to put aside their divisions and work for the Congolese people. Congo is a rich country – we have everything we need to be successful – but the country has been dragged down for years by bitter political infighting between two camps. We need to stop the labelling people with political brands – it doesn’t serve the Congo people. What is important is that Congolese politicians work to serve the country and the people, not to serve themselves”.

Mvemba outlined his priorities for a future Congo – food security, state health services, and free State education until the age of 18. “Why do we import our basic foodstuffs when we could be a global agricultural powerhouse? We need to industrialise our agriculture, our aquaculture industries in our River Congo, and our Lake Tanganyika”, said Mvemba. “Why do we export so much of our mineral resources to trading partners abroad? We need to create enterprises and companies in Congo to process these raw materials, and create employment at home”, he added.

Elections in Congo have been delayed for the past two years over Constitutional issues surrounding the presidency of incumbent . While he hopes for free and fair elections, holding elections represents for Mvemba a step forward in the right direction, and an end to the stasis that has paralysed the country for years.

Francois MVEMBA is standing as an independent, without the backing of an established political party, or a dynastic political family. He said he would not be prepared to serve in anyone else’s government, because what the Congolese people want is something new. Though he stressed that there would be no vengeance or retribution for those who have held the reins of power before him. “Whatever is done, is in the past. There will be no settling of accounts, no rancour. I come in peace and ask for respect. I wish to work with anyone who is prepared to work together in the interests of Congo. Corruption is the scourge of our country, but we need to pay state employees better, so they don’t have to resort to bribes in order to live.”

Addressing the Congolese nationals gathered, Mvemba said that young people in Congo have been sacrificed and stressed the value that the diaspora could bring to a developing Congo. Mvemba’s plan would see financial help and micro-credit loans directed towards returning emigrants, to encourage them to start businesses in if they returned.

35 years young, Mvemba appealed to the young population of Congo at home and abroad to vote for something new. “Congo needs a new generation of politicians.  Congo must go forward. Don’t choose what you’ve already had.”

Mvemba will now continue his campaign in DRC .

Representing the next generation of Congolese leadership, 35 year old Francis Mvemba is the
youngest presidential candidate in the history of the Democratic Republic of Congo.

A self-made entrepreneur, Mvemba overcame the challenges of growing up in the roughest
neighbourhoods of Kinshasa and Paris to become the head of a successful mining operation in
central and Eastern Africa. Mvemba is a pioneer of new technology for the exploration of natural
resources, most notably in the field of fractal algorithms and the interpretation of data and satellite
imagery.

In 2016, moved by the tragedy of the Beni massacre, Mvemba provided financial support to the
victims and their families and later established the Eufrasia Foundation which offers assistance to
sexually abused women.

Francis Mvemba entered politics to help his people and his country restore their pride in being
Congolese. After launching the Party for the Emergence of Congo (PEC) in 2016, Mvemba worked
with Congolese from all walks of life to craft a political platform based on national and regional
security, job creation, a dramatic reconstruction of the Healthcare and Education systems, and a
historic renovation and expansion of the nation’s road and highway infrastructure. In a country where
corruption has stolen so much of the DRC’s precious natural wealth, meaningful judicial reform is
also a key component of Mvemba’s presidential platform. Mvemba aims for a female-majority
Cabinet and the appointment of the nation’s first female Prime Minister, if elected.

Francis Mvemba is the candidate to lead the peaceful transition of power in DRC, from the current
generation to the next. As a proud Congolese, and a successful entrepreneur, Francis Mvemba will
unite the Congolese, reconcile the society and build a brighter future for the people. 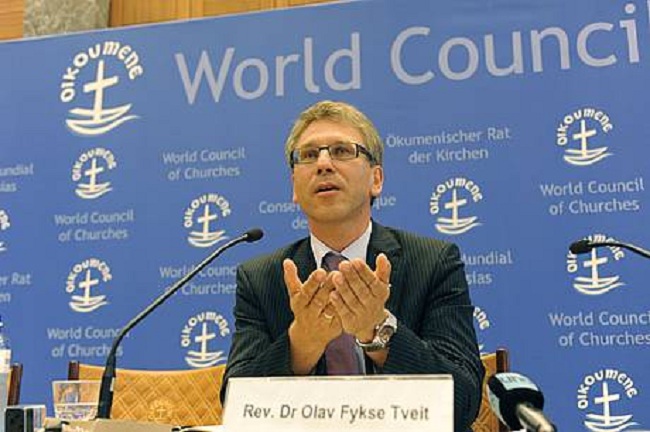