Suspected separatist agents have staged an attack on Lord’s Bilingual Academy (LBA) Kumba, Meme Division of the South West Region of Cameroon, abducting at least 12 students, the college Principal and a teacher. The exact number of those kidnapped is still unknown as other media outlets in the town put the number close to 20.

The private school is located at Karama street beside Hotel Vianello. It is within the same area as the Global Bilingual College (GLOBICOL) who’s Principal, Adolf Achare, was abducted Wednesday last week. Gunmen entered the Lords Bilingual School at 09:00 local time (08:00 GMT) while lectures were reportedly on going.

It is reported that while the students were forced out of the college, the population of the area attempted rescuing the kids but the suspected separatists fired into the air.

Today’s incident comes exactly one week after similar abductions in the new layout neighborhood of Kumba II Fiango. In that incident, the number of students attacked was minimal.

The SDO for Meme Division, Chamberlain Ntou’ou Ndong, had dispatched the Divisional Officer (DO) of Kumba I, Roger Safou, to the scene for more findings while indicating that efforts are ongoing to free the hostages.

The abduction in Kumba comes almost a fortnight after nearly 80 students were safely returned after being taken from their school in PSS Nkwen in the North West Region of Cameroon.

Cameroon’s North West and South West Regions have been hit by a separatist rebellion since 2016. Armed groups have called on local residents to boycott schools until a referendum on independence is held. Protests against marginalisation by the country’s French-speaking majority have been met with a violent crackdown. 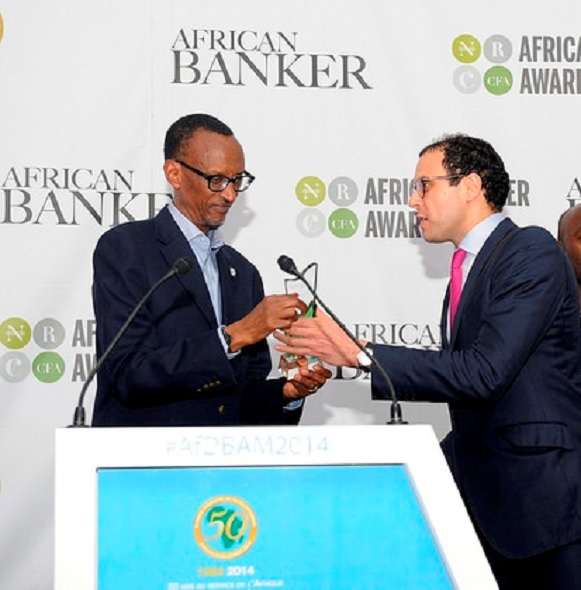