Nigeria’s presidential candidate of the Allied Congress Party of Nigeria (ACPN), Dr. Oby Ezekwesili, has expressed dissatisfaction with the challenges confronting Nigeria, saying that the same mistakes of previous administrations were being repeated by President Muhammadu Buhari.

Speaking in Abuja on Monday, one day after flagging off her campaign, Ezekwesili said Nigeria needed a leader like her to make the country realise its potential.

She warned Nigerians not to resign to low standards by voting opposition parties, especially the Peoples Democratic Party or All Progressives Congress.

It would be recalled that President Buhari had last week also warned Nigerians against voting the PDP in the forthcoming presidential elections, saying that any other party could produce the next president but not the PDP.

Ezekwesili said, “Sometimes it is hard to believe Nigeria’s greatness in the midst of our daily struggles, and as we watch our country repeat the same mistakes over and over again. It is hard to remember the contributions our country has made for freedom and peace across the African continent.

“I cannot stand it when we choose to accept mediocrity or resign ourselves to lowly standards. Nigeria can do much better. I care about Nigeria and Nigerians enough to know that the back-to-back failed leadership has held us back for far too long, and if we do not take a stand and take our country back, they would still be here in years to come, holding back our children and their children. God forbid!”

She assured Nigerians that she would fulfil her electoral promises, adding that a situation where elected candidates deny their promises was bad for Nigeria’s growth.

“The APC campaigned in 2015 on a manifesto that propagated the doctrine of restructuring. President Buhari went along with it every step of the way because it is all about getting into power for him. He won and then began to renege on his promises, including on restructuring. He suddenly remembered all the reasons why ‘structure is not the problem’ with Nigeria.

“I want to reignite belief in Nigeria’s greatness by leading a government that would make clear promises to citizens and deliver on them, not like the current leadership which spent its first year in office denying all the promises it made to get into that office,” she added.

She accused Buhari of placing a lesser value on the lives of Nigerians, warning that Nigerians needed to vote for a candidate who would take their well-being as a priority.

The former Vice-President of World Bank explained that Nigeria’s current federal structure was not working and recommended a review.

She said, “Entire communities and even local government areas in this country have been driven into hunger and poverty, as their sources of livelihoods are completely wiped out due to insecurity. The value of a Nigerian life has been devalued and cheapened.

She added, “There was a time when the APC agreed on the need to restructure the federation and devolve more powers to the regions and states.” 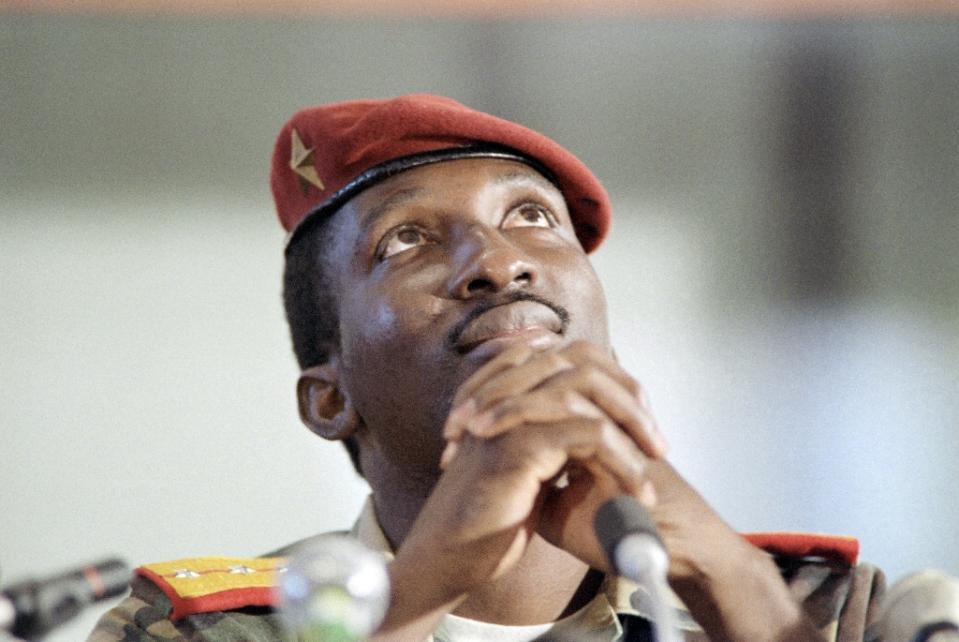 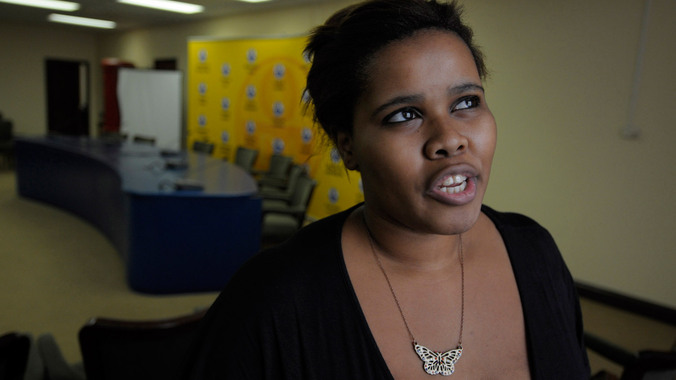