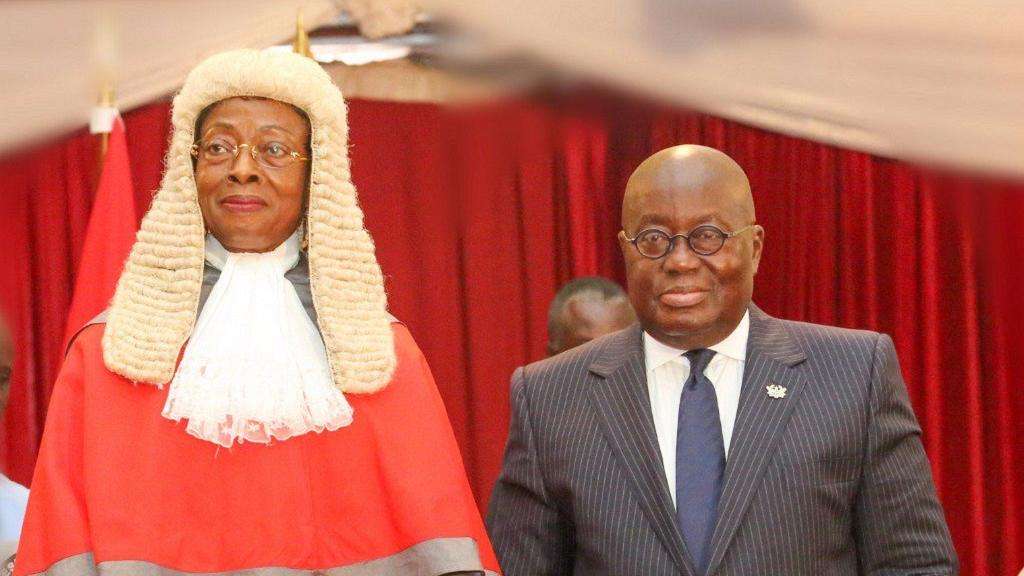 President Nana Addo Dankwa Akufo-Addo has been petitioned to initiate the process for the impeachment of the Chief Justice, Sophia Akufo.

The Executive Director of the Alliance for Social Equity and Public Accountability, Mensah Thompson, who petitioned the President cited incompetence as the basis for the removal of the CJ.

According to Mr. Thompson, the conduct of the Chief Justice clearly shows her incompetence in managing the highest office of the judiciary which has a constitutional mandate to be fair, just and equitable in the application of the laws of Ghana.

Mr. Thompson claims that the actions of the Chief Justice caused Ghana a seat at the International Criminal Court.

He alleged that the actions Justice Akufo has also damaged the image of Ghana on the International scene.

Further explaining why he wants the CJ removed, Mr Thompson said the African Court for Human and People’s Rights (AfCHPR) last year issued a provisional measure to have all proceedings halted on the Woyome V Republic of Ghana case.

“Mr. President, last year when the interim measure was issued on the state, there were several pronouncements by the deputy Attorney General Godfred Dame indicating that Ghana was not bound by the measure…it was a bit worrying to see the deputy attorney general espouse a position that was clearly in contravention with Article 40 under which the treaty derives its powers locally…more worrying was the Supreme Court also came out with a position that it does not share it’s powers with any other body.”

According to Mr. Thompson the petition was received by a staff of the office of the President.

“Today, the petition was received on behalf of the president…the president will have to set up a panel for the panel to look at merits and make recommendation for the removal of Chief Justice,” Mr Thompson said.

Mr Thompson is also demanding the removal of the Attorney General, Ms Gloria Akuffo, and one of her two deputies, Mr Godfred Yeboah Dame. 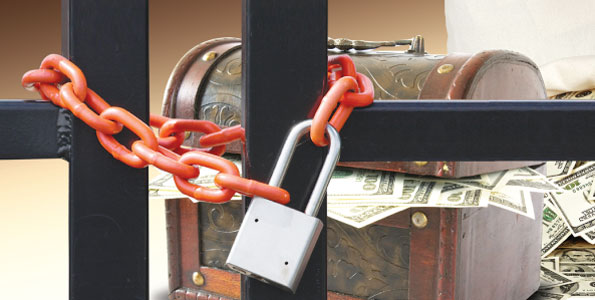