Sexual harassment is a major problem for women who work at the African Union Commission (AUC), an internal investigation has found.

Most of the victims are short-term staff, youth volunteers and interns looking for jobs, the report said.

Those responsible “position themselves as ‘gate-keepers’ and ‘king-makers'”, it added.

The inquiry was launched in May and all staff members who had a complaint were invited for a confidential interview.

The special committee was formed by the AUC Chairperson, Moussa Faki, after an anonymous letter alerted him to the abuse.

The team found 44 cases of alleged sexual harassment and that young women were being “exploited for sex in exchange for jobs”.

The report did not name any of the alleged perpetrators.

Staff behind the harassment made “believable promises to young women that they will be offered contracts,” the report said.

South Africa’s Mail & Guardian paper says the inquiry was established after it reported on a petition signed by 37 female members of AU staff complaining about sexual harassment at the commission.

The AU Commission, which has its headquarters in the Ethiopian capital, Addis Ababa, said that given the findings and serious allegations, it would establish “a comprehensive sexual harassment policy that protects the victims and takes the strongest punitive measures against any perpetrator”.

Mr Faki would also form an internal committee to look into all the reported cases and make recommendations, a statement said. 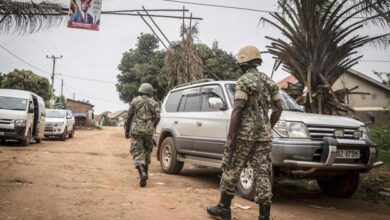 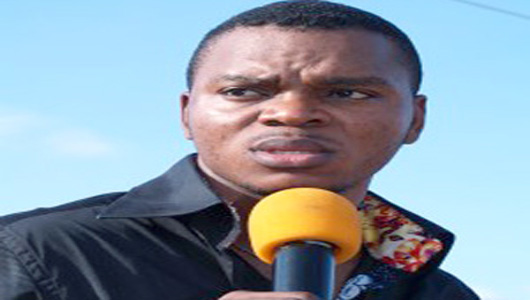